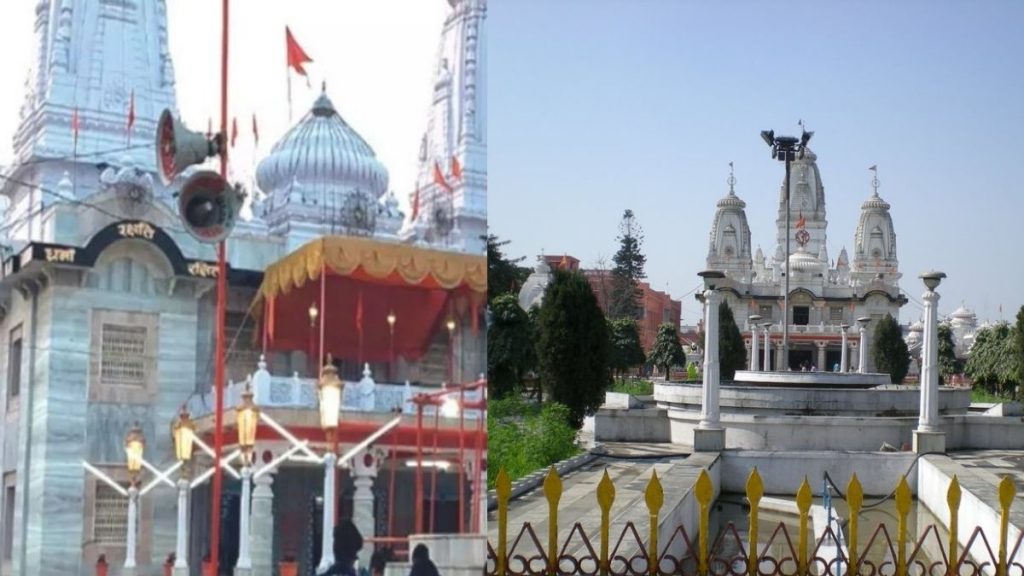 The loudspeaker’s sound from religious places should come only so that no one is inconvenienced. Along with issuing this instruction to the entire state, Chief Minister Yogi Adityanath has also implemented it in the form of Gorakshpeethadhishwar Peeth and the temples associated with it. 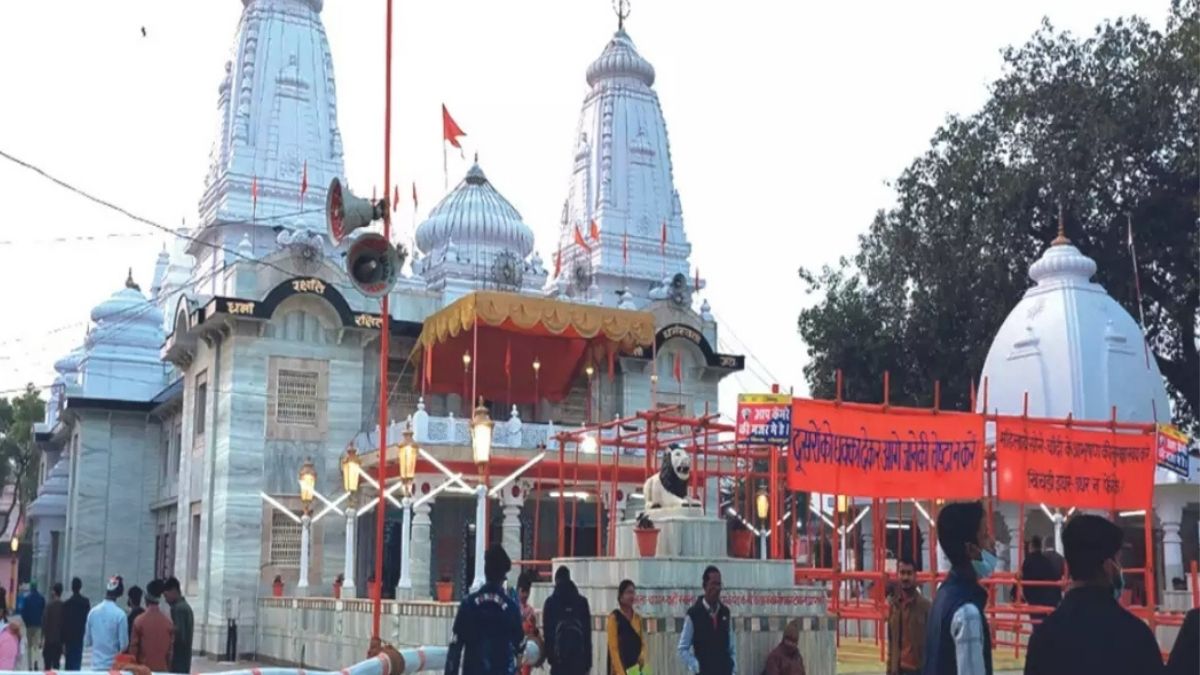 The echo of hymns in all the temples is no longer going out of the premises. It has been reduced below the standard level of noise pollution. According to the temple management, strict instructions have been given to the bhajans in this regard.

In Gorakhnath temple and its associated Mansarovar temple, Mangala Mata temple, Ramjanaki temple, Sonbarsa temple in the district, bhajans are played from a loudspeaker every day from four to seven.30 in the morning i.e. for three and a half hours and in the evening from five to seven.30 i.e. for two and a half hours. . The echo of the hymns exceeded the standard of noise pollution to inculcate the feeling of devotion in the atmosphere. 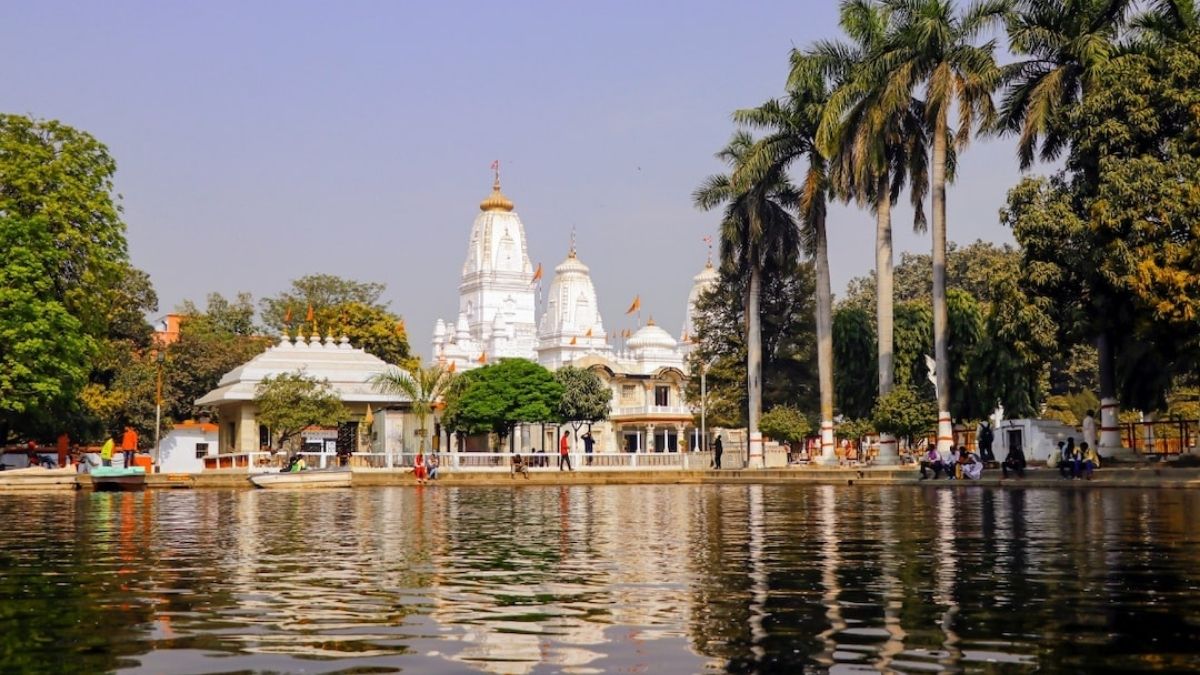 According to the temple management, now the echo of the hymns is not going out of the temple premises.

It is being kept around the normal level of noise pollution around 45 decibels. This is being ensured in the temples attached to the Goraksha Peeth. Now no new loudspeaker should be installed at any religious place, this is also the instruction of the Chief Minister