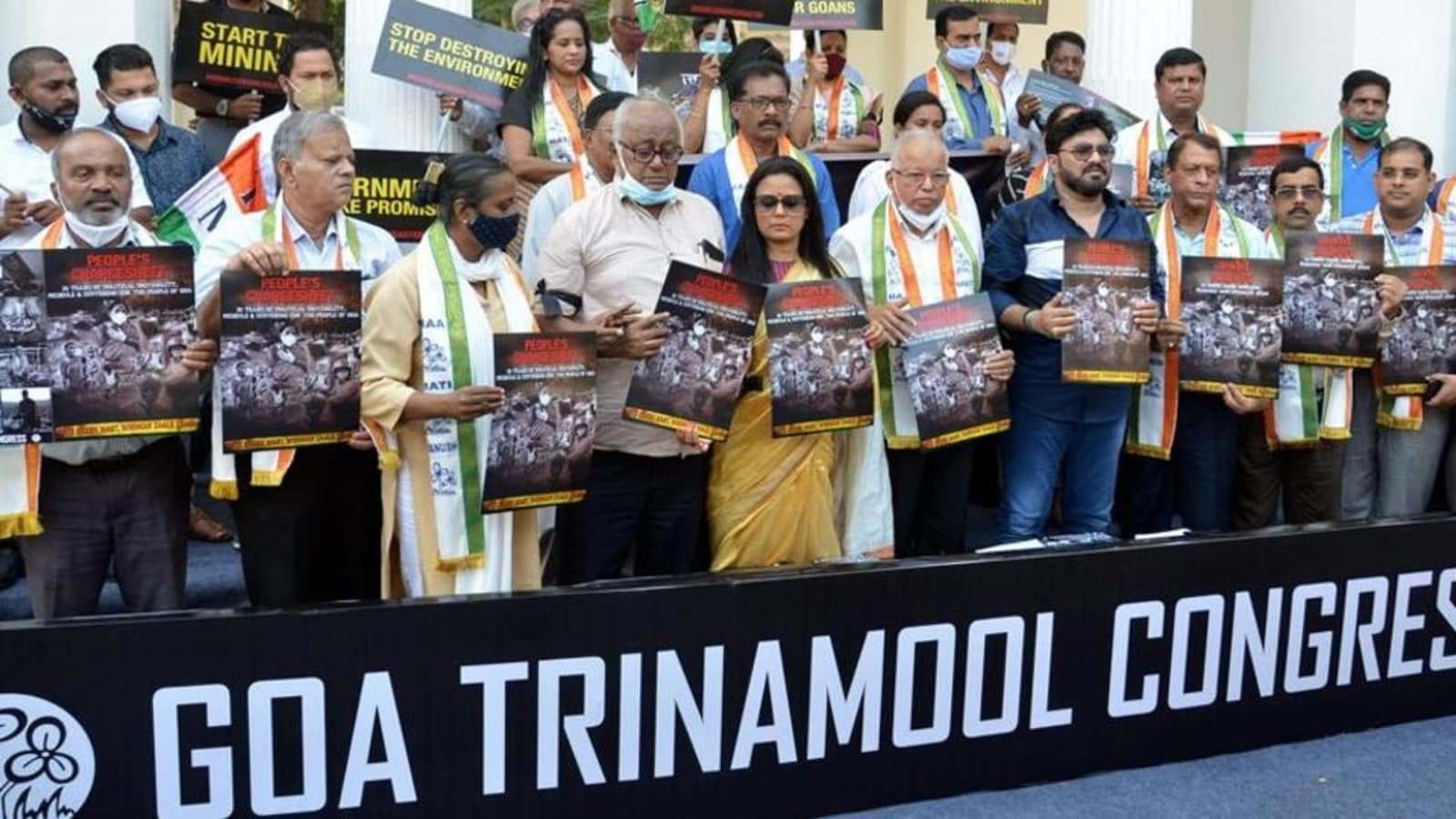 Goa Assembly Election is due next month, and there have been several interesting turns of events with the TMC taking root in the state. The party is now making a grand alliance with some opposition parties with the sole purpose of preventing BJP from coming to power.

The parties in the process of forging an alliance other than TMC are the Congress, NCP, Goa Forward Party (GFP) and Maharastrawadi Gomantak Party (MGP). However, AAP is keeping itself away from such an alliance.

Hurdles To Form The Alliance

However, there is an apprehension against the alliances. It is being said that alliance will be difficult as the Goa Congress unit and national leaders are peeved with TMC. They have reservations because they oppose TMC’s sustained effort to weaken the Congress in Goa. Apart from this, the issue of seat-sharing may also come as a real obstacle.

In the 2017 Assembly election in Goa, Congress emerged as the single largest party but it still needed the support of some other parties to form the government. When it failed to mobilize the required support, BJP came to power.

Over the past few months, the party has faced some ups and downs in the battle of poaching. Its situation is not very promising with its fate depending on the split in the opposite votes. However, the political observers are expecting BJP to come to power if TMC and the Congress contest separately. The split vote will be of gain to the BJP.

Despite being a new entrant in Goa politics, TMC is determined to do everything to defeat BJP. Therefore, it is prepared to go to any extent to avoid any kind of split in the voting. However, one picture is very clear that Arvind Kejriwal-led AAP has already indicated that it would not enter any alliance with TMC in Goa.

TMC representative in Goa said, ” AAP is also a part of the anti-BJP space.” Hence, categorically saying that the alliance includes AAP.  And till today, Congress has not made its stance clear with regard to joining the alliance.

Indian politics presents a different picture altogether about regional parties. Over the last 30 years, it is being observed that no regional party has been able to spread its root in other states other than its own. Therefore, how far TMC will be successful in different land remains to be seen.

Can a hodgepodge alliance provide a viable alternative? As it has been observed that the political scenaria in the state remains continuously vulnerable. Evidently, coalition governments showed some success in the Indian politics. However, the command had always remained with one party.

Above all, people want good governance and economic development. Eventually, it does not matter for them whether governement formed is from a single-party or an alliance.