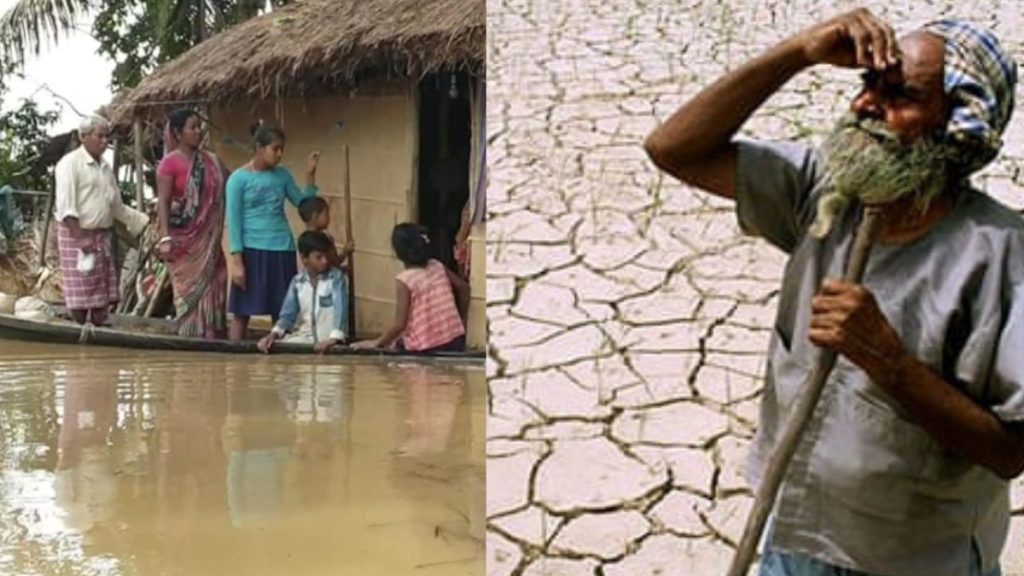 The effects of climate change are visible everywhere. Due to the increasing heat and untimely rains, difficulties are increasing for the people. A recent study has claimed that the average monthly rainfall is likely to increase by 40 to 50 mm in the 21st century. Due to this the incidence of floods will increase. In the coming days, there is a possibility of an increase of up to 122% in the area of ​​​​heavy flood-prone areas every year. 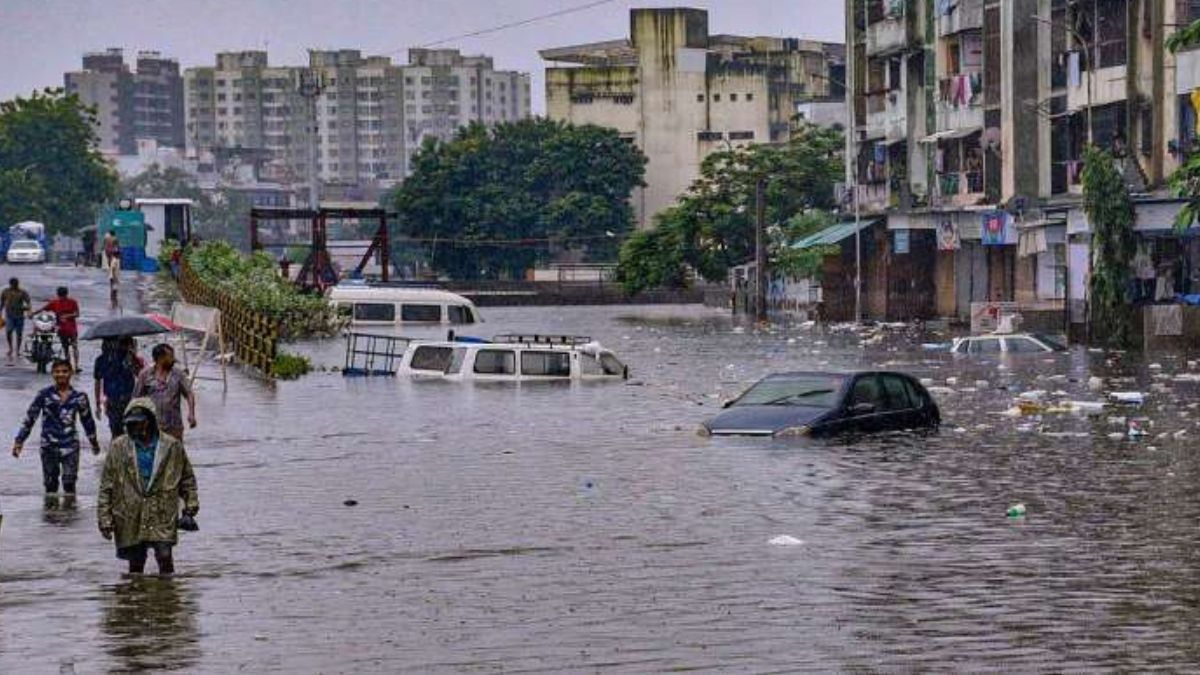 According to the study, by the end of the 21st century, about 0.071 million square kilometers of forest area will be cut down and this land will be used for farming and building houses. This is likely to make the situation worse. Dr Subodh Chandra Pal of Vardhman University, West Bengal, who was involved in this research, said that the heat has increased in the last few years. The Intergovernmental Panel on Climate Change (IPCC) of the United Nations has also said that the average temperature of the Earth will increase by 1.5 °C by 2030. In such a situation, due to an increase in heat, a change in the rain pattern will also be seen. 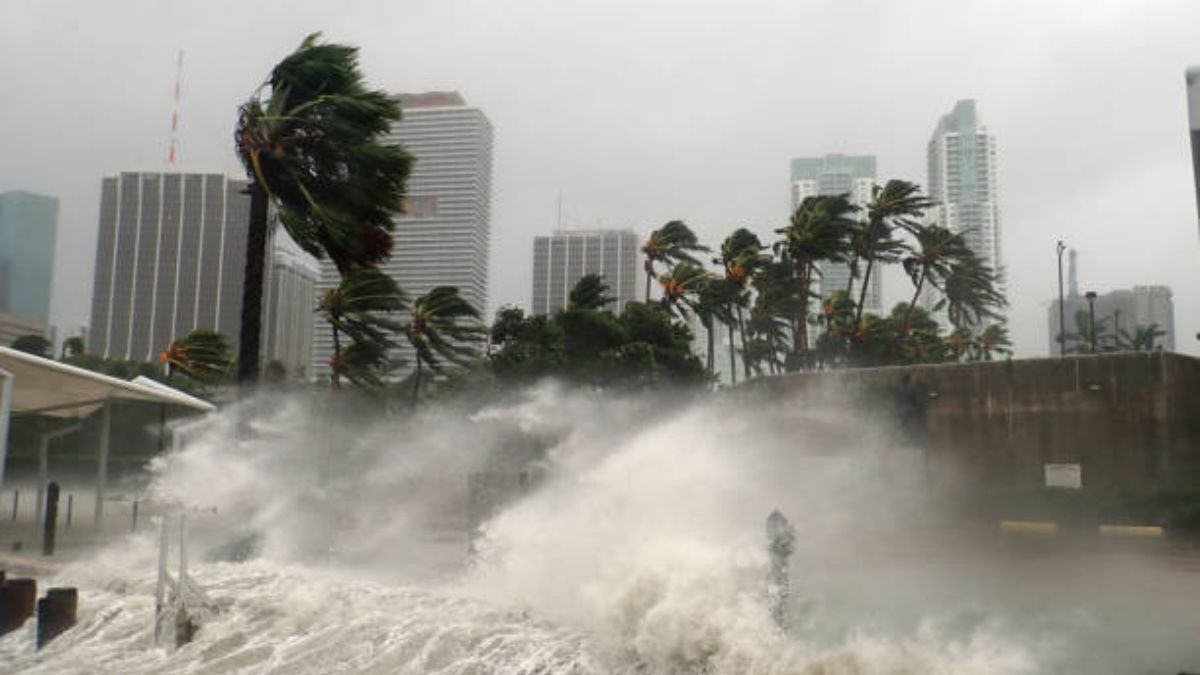 Several cyclones have been recorded in the coastal areas of the country in the recent past. This is also a result of climate change. He said that it is clear from our research that in the coming days, the average rainfall received every month will increase.

The risk of floods will also increase due to heavy and sudden excess rain. Keeping in mind the threat of climate change, immediate steps are needed to plant more trees and reduce carbon emissions. 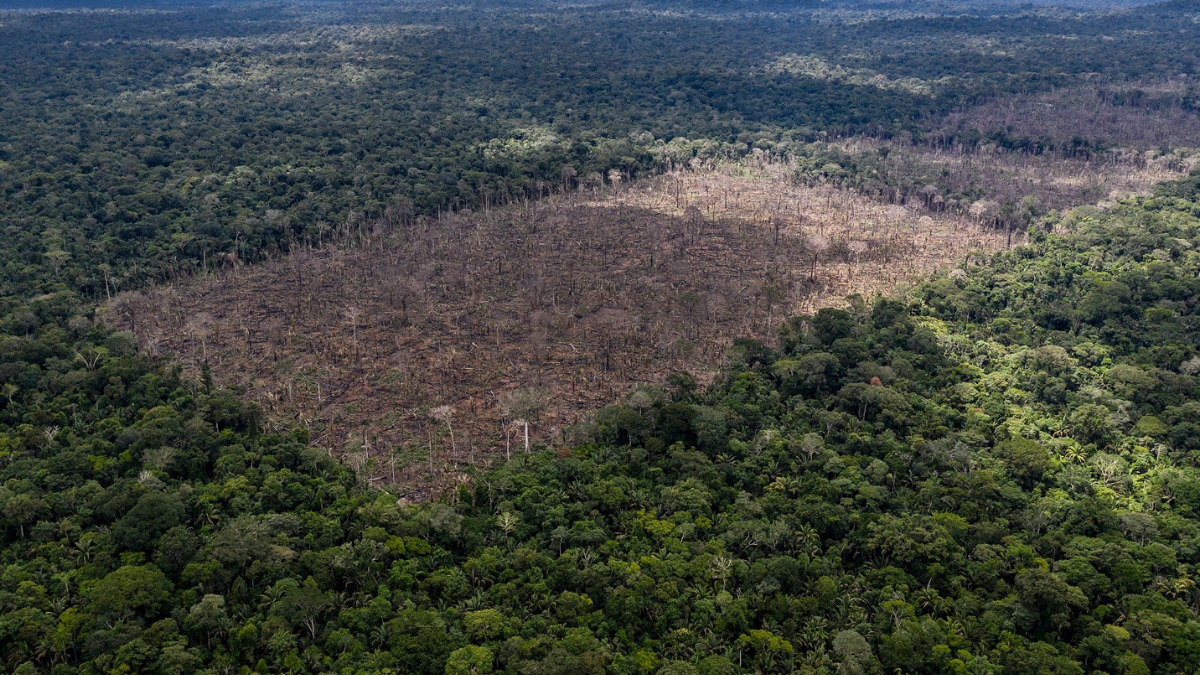 According to the report, the main objective of this research was to estimate the future floods in India due to climate and land change. Human activity and its resulting carbon emissions, land-use change and climate change are the primary reasons for this.

This study presents high-resolution flood sensitivity maps of different periods (21st century) through remote sensing data and GIS modeling. This model shows 91.57% accuracy. This can be used for flood sensitivity modeling in the future.

The recent IPCC report on climate change has also claimed that there is a possibility of increasing monsoon events in India and South Asia in the coming times. Whereas in a short time the cases of very heavy rain will increase. According to the sixth report of the United Nations-appointed Committee on Climate Change (IPCC), the South Asian monsoon rainfall will increase by the end of the 21st century. The incidence of drought will increase as the moisture content in the soil decreases. 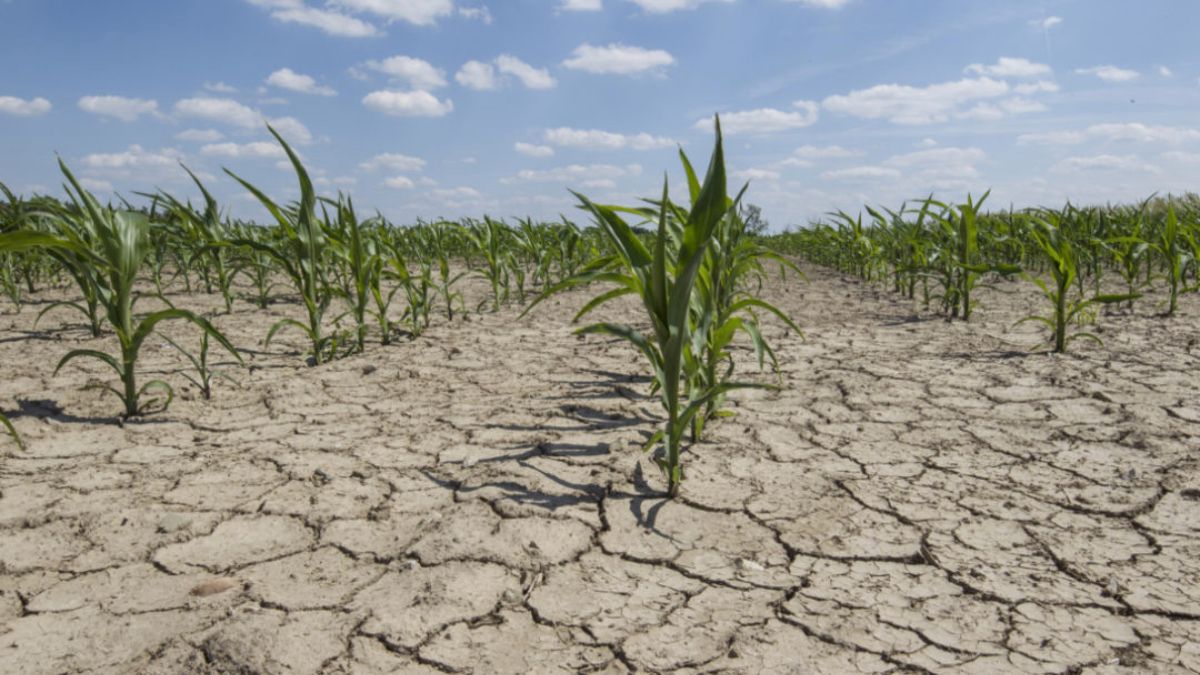 Due to an increase in temperature, the incidence of water vapor formation will increase, due to which the moisture content in the ground will decrease and there will be drought. According to the IPCC report, due to global warming, the temperature is expected to increase by 1.5 to 2 degrees. Heavy rain has been predicted in India and South Asia during the summer.