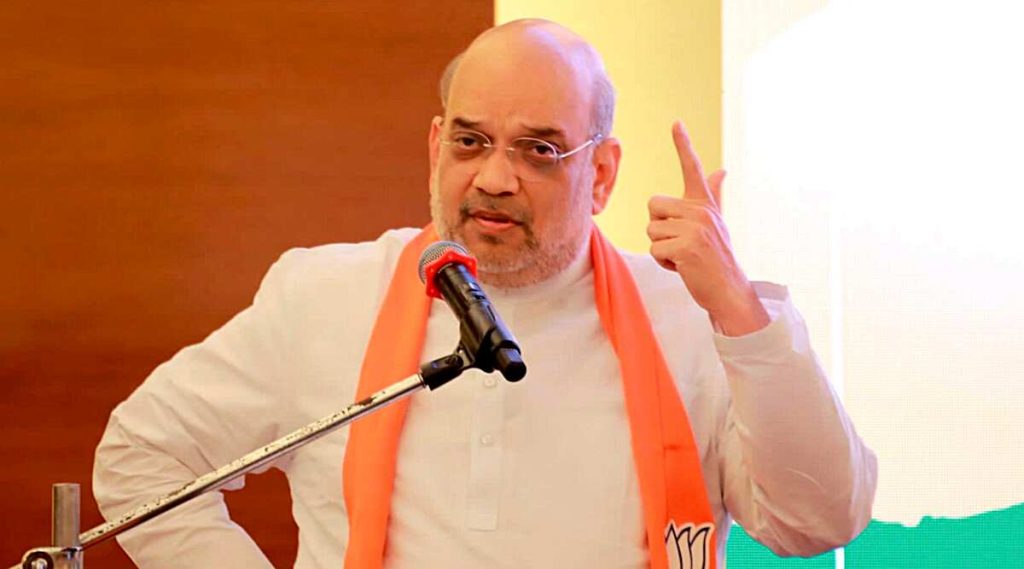 Triple talaq and Article 370 abolished and solved centuries of matter, but now, this time to solve the issue of UCC, the CAA bill passed in parliament. Could UCC be the Modi government’s next big move in the 2024 general elections? 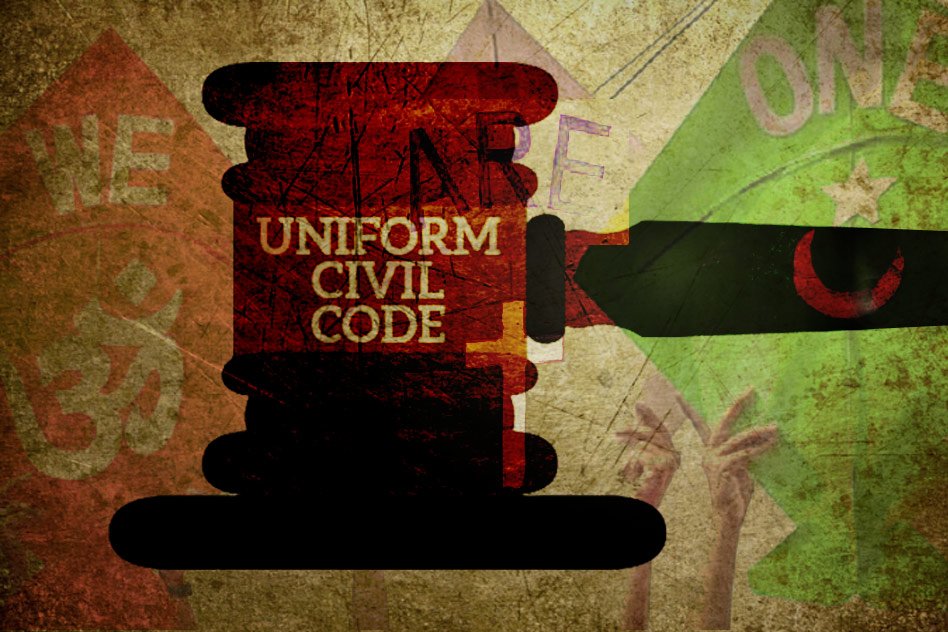 What is the Uniform Civil Code?

Uniform Civil Code (UCC), explained in Indian Constitution under Article 44 of the Directive Principles of State Policy, states that the state must secure Uniform Civil Code for the citizens throughout India. It stands for “One Nation-One Law”. UCC mainly aims to replace personal laws dependent on the scriptures and customs of each significant religious community in India.

It can be declared that it was probably wise in 1858 for a foreign colonial power to stay away from a region related to religion and custom while maintaining peace.

It is not only non-Hindus who may have severe objections to the proclamation of the law that will govern their most inherent faiths, custom and practices. There has been opposition to the principle in question amongst the class of the Hindus because of wide variations in customs among its many castes and communities.

UCC brings equality to the society, and it also called that the Hindu law for a long time discriminated against women by stripping them of inheritance, remarriage and divorce. In almost all religions, men are granted top special status in inheritance, which results in discrimination towards women. The UCC will promote gender parity.

A secular democratic republic order provides equal status to its citizens based on their religion, class, caste, gender etc.

All citizens are treated equally before the court of law, whether criminal or personal. 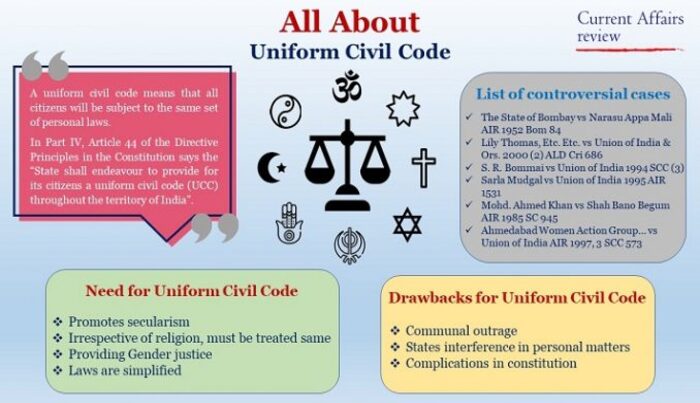 Difficulties due to diversity

It is challenging to come up with a uniform set of rules for personal issues like marriage due to different cultures in India across the religion, castes, states etc

The application of UCC is a sensitive and challenging task as it will bring many changes to society like ensuring equality, adopting expansive interpretations of marriage, and maintaining a view that one community should benefit others. The task is very different, for the government would be expected to be sensitive and unbiased while dealing with the majority and minority communities; otherwise, riots would be more disastrous.

Uttarakhand CM Pushkar Dhami said that Uttarakhand would be the first state to implement the UCC. In Bihar, JD(U) leader Upendra Kushwaha said, “why will the UCC be implemented here as the people of living peacefully…I don’t think there is any need for it.”

All India Muslim personal law board has once again taken strong objection to the UCC, stating that it is unconstitutional, anti-minority and unacceptable to Muslims.