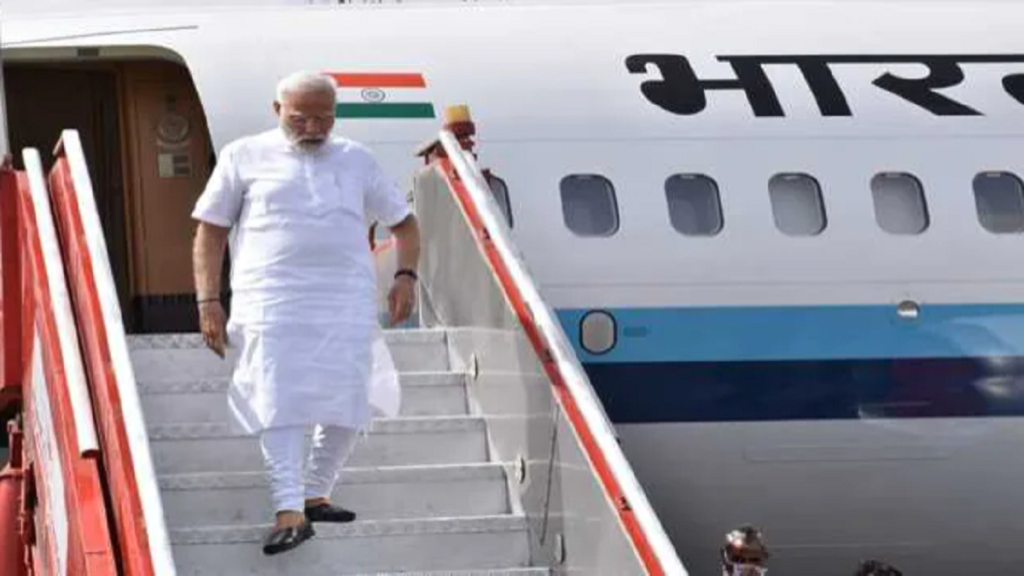 PM Narendra Modi will leave on Saturday i.e. today to participate in the two-day G-7 summit to be held in Germany. During this, he will also visit UAE. Before his visit to Germany and UAE, PM told about his visit. He said that he would also hold bilateral meetings and discussions with the leaders of the countries participating in the summit. Apart from this, he will interact with the people of Indian community in a community program. The summit that is to be held on 26 and 27 June, will discuss important global challenges including the Ukraine-Russia war, the situation in the Indo-Pacific, food and energy security, climate.

Excited to meet the Chancellor of Germany 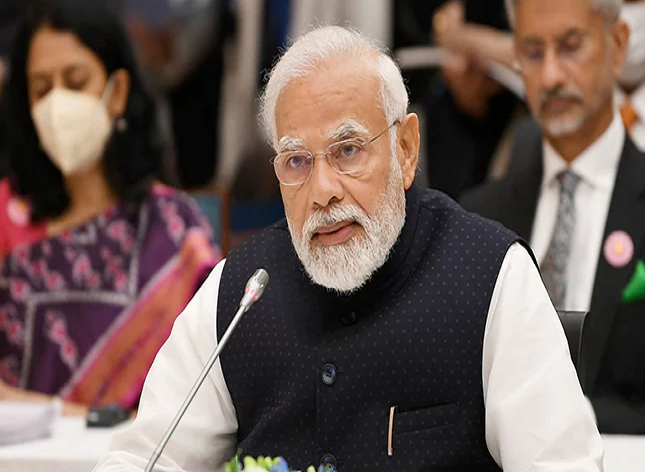 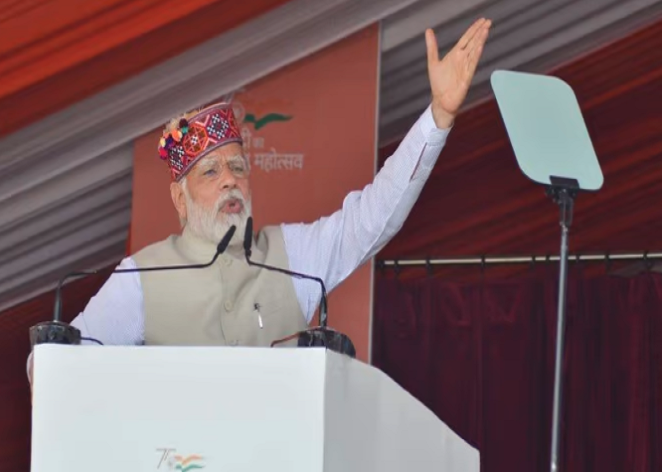 Germany has invited other democracies such as Argentina, Indonesia, Senegal and South Africa to the G7 summit in an effort to strengthen international cooperation on important global issues affecting humanity. PM said that during the sessions of the summit he would interact with G7 countries, G7 partner countries and international organizations on topical issues such as environment, energy, climate, food security, health, combating terrorism, gender equality and democracy.

G-7 is a group of seven countries