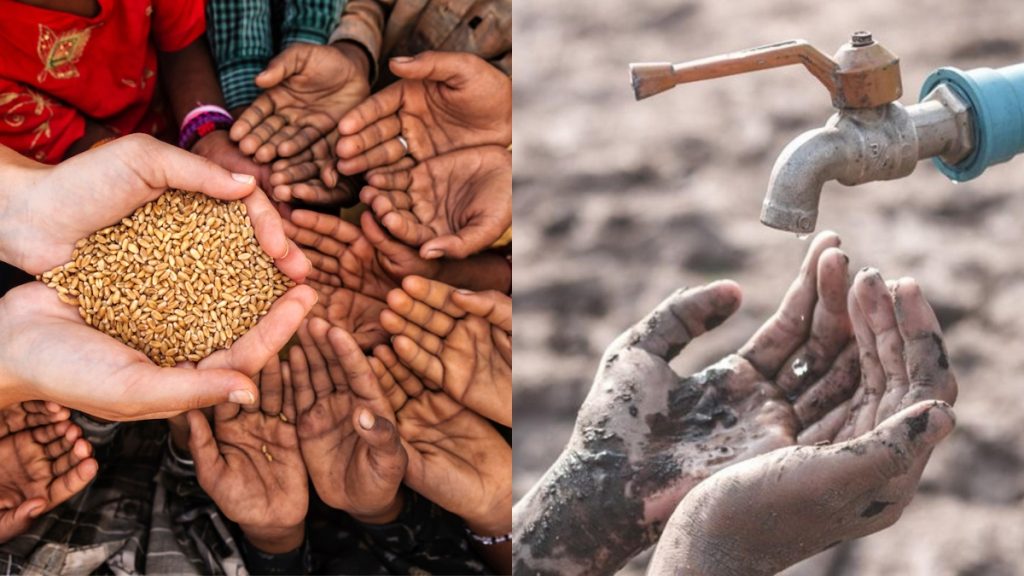 The report of World Population Prospect 2022 that has come before the world is going to increase the concerns. Looking at the picture of the world’s population that has been presented in the coming decades, it would not be wrong to say that the coming time will be very difficult for the coming generation of the world. The reason for this is very clear. With limited resources, the needs of such a large population would not be met. It has been said in this report that in November this year, the world population will touch the figure of 8 billion. It has been mentioned in this report by the year 2100 in which the population will cross ten billion. Therefore, in the coming times, the crisis in front of the world will get worse with time, it will not be one but many. 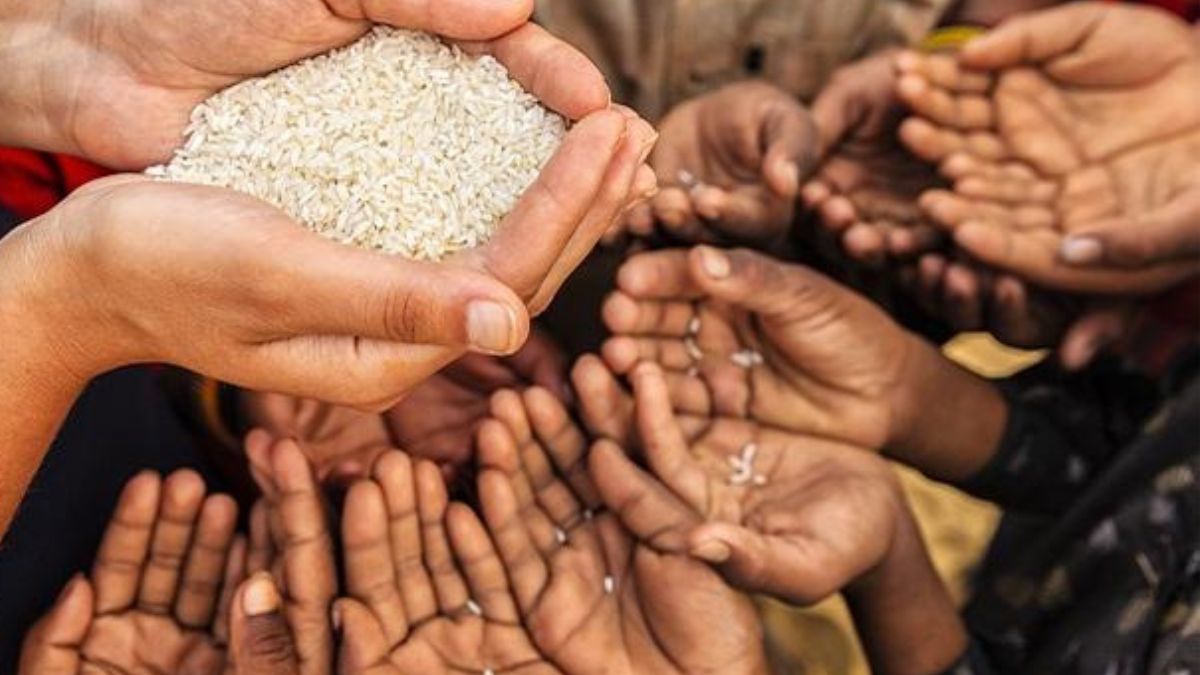 Given the way the UN report has projected population growth in the coming decades, food shortage could become a major problem. Providing two meals a day to such a large population will be one of the biggest challenges for the world. According to the report of the United Nations, even at present, a large part of the world’s population, which is about 8 percent, craves two meals a day.

According to the data of the World Food Program, about 61 crore people in the world go to bed hungry. This is the most formidable problem in front of the people of about 80 countries of the world. 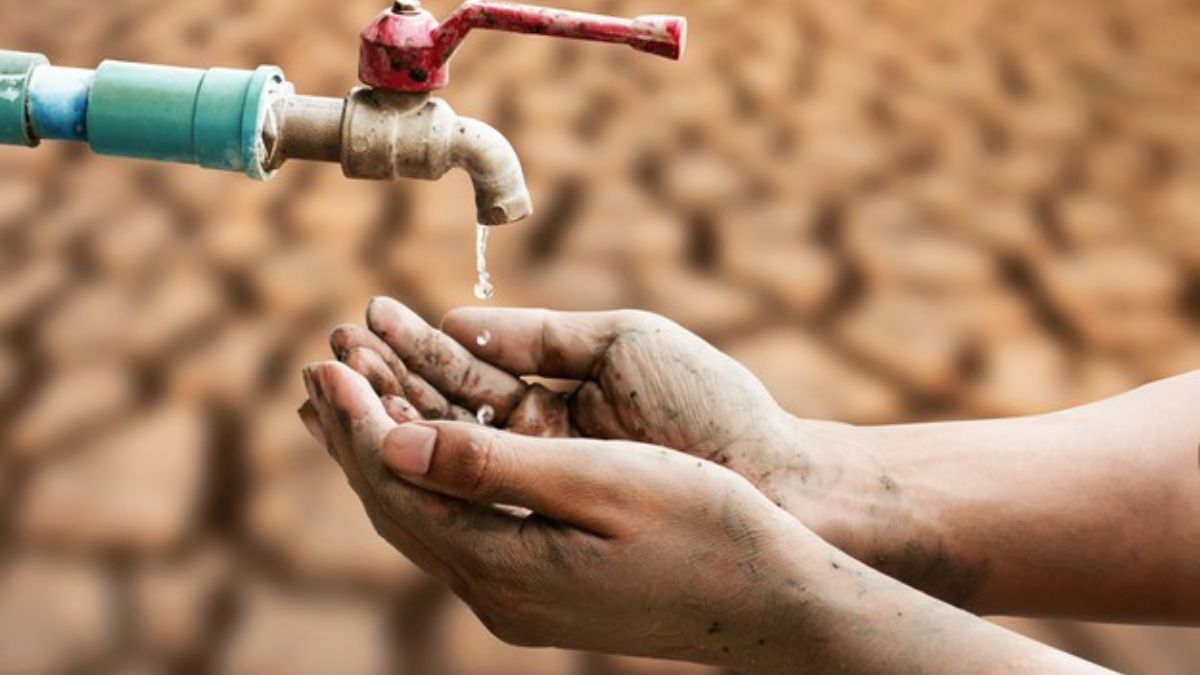 The burden of increasing population is bound to fall on the ground water capacity as well. At present, where two-thirds of the world’s population is facing water scarcity. According to UNICEF, about two billion people in the world live in countries that do not have enough water. Not only this, in the coming two decades, one in four children in the world will be forced to face a serious water crisis. In such a situation, how can the thirst of the increasing population on this earth be quenched. 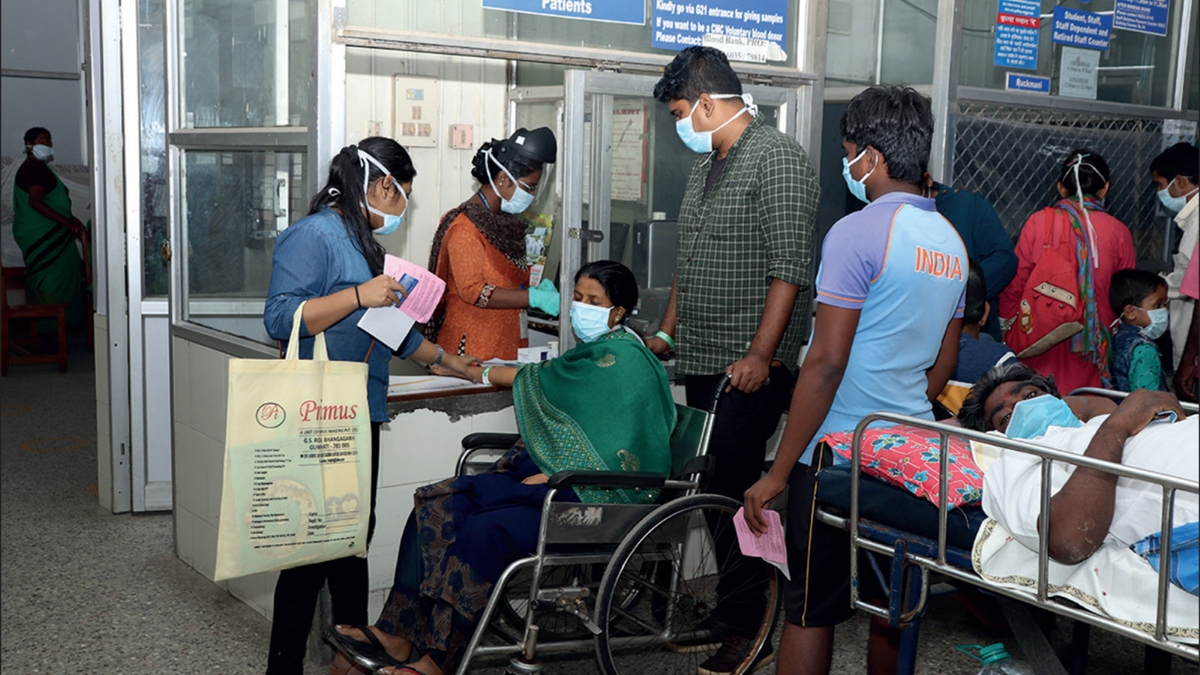 It is intimidating to even imagine such a large population where millions of children die every year due to lack of health facilities and where lakhs of pregnant women give birth to malnourished children due to lack of facilities, food and water.

Job or lack of employment 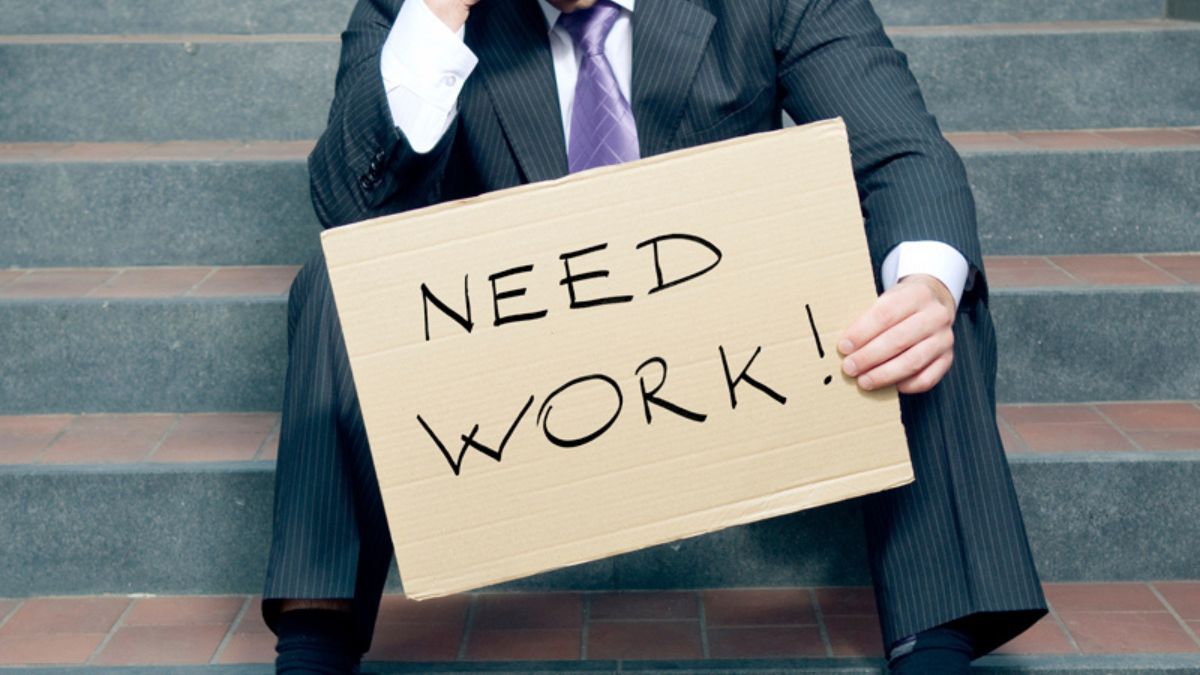 The spread of the corona epidemic in the world has made crores of people unemployed in the world. The world has been battling this pandemic for almost three years. Even today, crores of people have not been able to recover from its after effects. In such a situation, when the world population will be near the figure of ten billion, then the employment opportunities in the world will also be very less. In such a situation, most people without employment will fall into the grip of poverty. 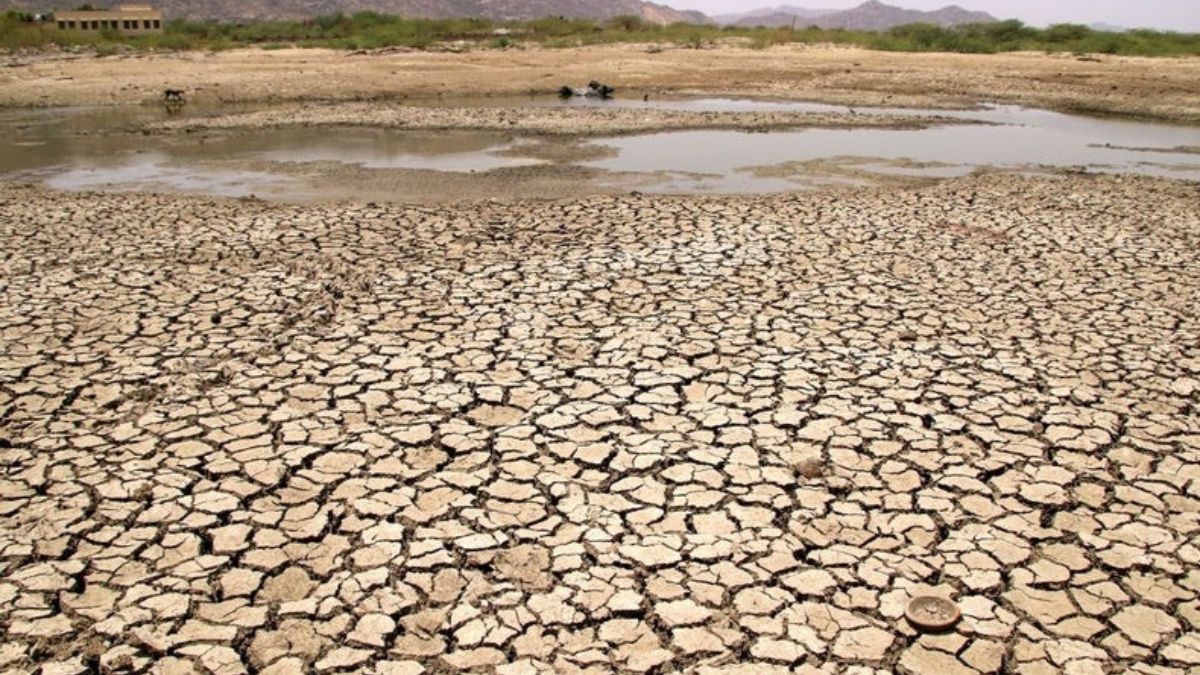 With the increasing population, there will be a decrease in the cultivable land in the world. This will result in lower yields. As a result, there will be a shortage of food grains in the world. In a country like India, where about 50 percent of the work force is associated with agriculture and where agriculture contributes 17-18 percent to the total GDP of the country, the growing population will become a big problem. One of the reasons for the decrease in cultivable land will be the need of the people for the building.