On average, 29 children are lost every day in Madhya Pradesh. 14 persons a day in Rajasthan. That was the picture in 2021, showing a report by a volunteer organization working with children. The National Crime Records Bureau says, “The average number of children lost in the two states on a daily basis is at least five times higher than that of boys.”

The voluntary organization fears that a large proportion of these lost children and adolescents may be employed as child labourers. There is also a fear that girls will be involved in domestic help and even in sex work.

Not only in Rajasthan and Madhya Pradesh, but the number of missing children has also increased dramatically in Delhi and Uttar Pradesh. According to last year’s Khatian, at least five children go missing every day in Delhi’s eight police districts. Of the 75 districts in Uttar Pradesh, only 58 have been reported, with an average of eight daily disappearances. The voluntary organization has expressed special concern over these four states. 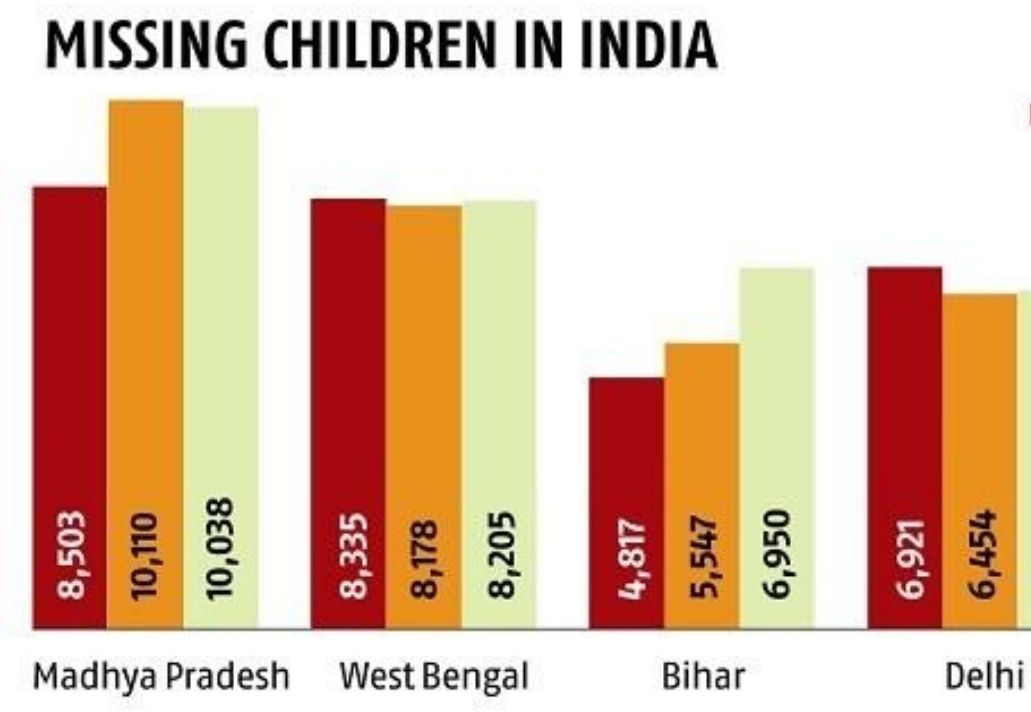 A comparison of the National Crime Records Bureau’s 2020 statistics and data from state governments under the Right to Information Act for 2021 shows that the number of missing children in Madhya Pradesh and Rajasthan has increased by 26 per cent and 41 per cent, respectively, in this one year. In 2020, 8751 children were reported missing in Madhya Pradesh. That is 10648 in 2021.

The top five in this list are Lucknow, Moradabad, Kanpur Nagar, Meerut and Maharajganj districts. Of the 1,641 children reported missing in Delhi in 2021, about 85 per cent are between the ages of 12 and 18. Most of the complaints came from North-East Delhi. 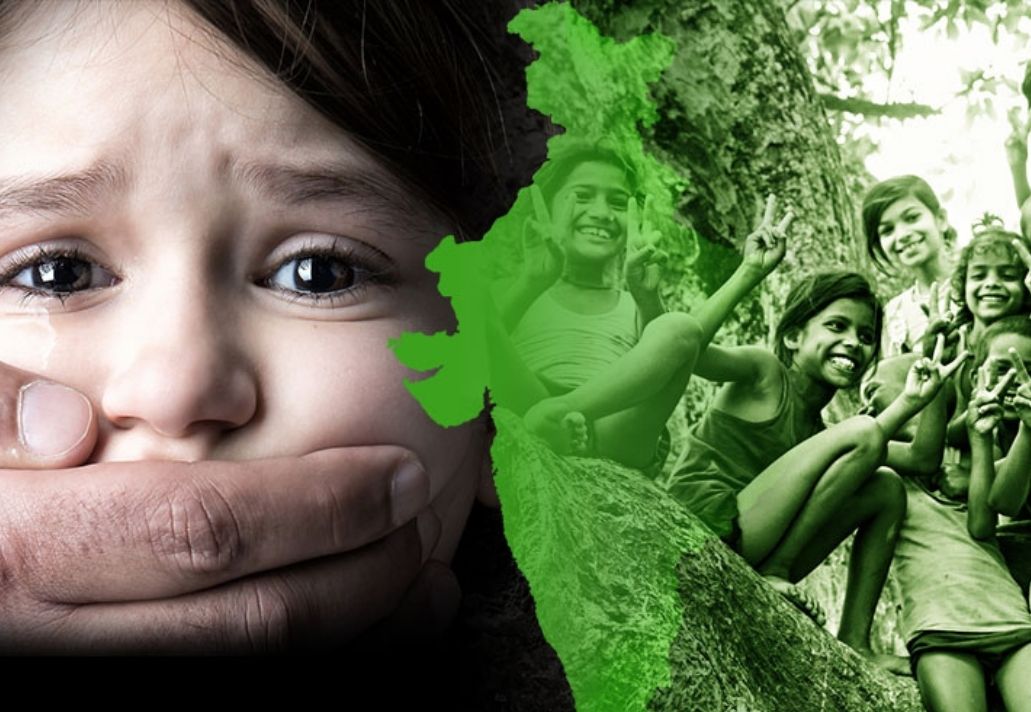 Another worrying aspect is that the number of missing girls continues to rise across the country. According to the 2016 report, 65% of the missing children in the country that year were girls. In 2020, it has increased to 77%. This trend is evident in almost every one of the four states that the report focuses on. According to the report, 24 out of 29 missing children in Madhya Pradesh are girls.