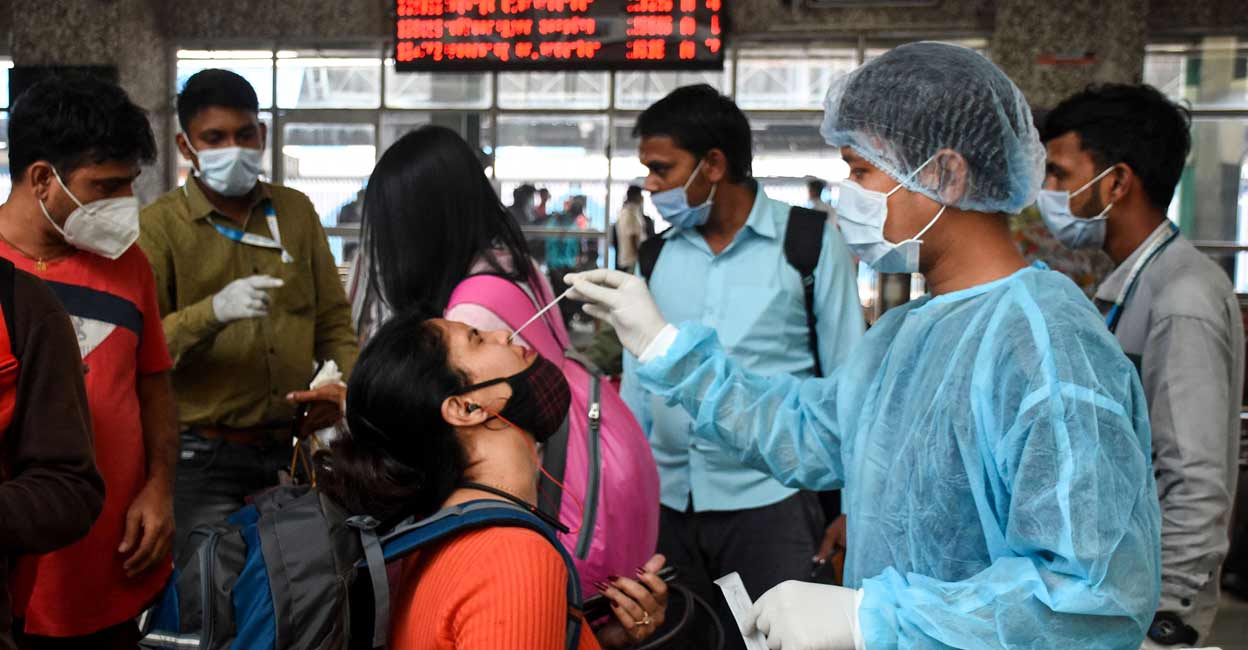 Four new patients of Omicron variant of Corona have been found in the national capital Delhi on Tuesday. With this, six people infected with Omicron have been found in Delhi. Health Minister Satyendar Jain gave this information. One of these patients has gone home after recovering. There has been a stir in the health department after Omicron got so many cases in Delhi.

A patient returned home after recovering

He told, four new cases of corona have been found in Delhi. With this, the total number of corona patients has increased to six. One patient has gone home after recovering. At present, 35 corona infected and three suspected patients are undergoing treatment at Loknayak (LNJP) Hospital. LNJP Hospital has been authorized to treat the Omicron variant of Corona.

Delhi health minister informed that the variant has not yet spread in the community. He further added that the situation is still “under control.” So far, 74 travellers have been sent from the airport to the LNJP Hospital, where a special ward has been set up for those people. Out of 74 people, 36 have been discharged and 38 are admitted to the hospital.

According to sources one out of them is a resident from Ranchi, who travelled from Tanzania to Doha and from Doha to Delhi on Qatar Airways flight on December 2. And then he stayed in Johannesburg in South Africa for a week.

Advice to stay in isolation for a week

The person who reached home after beating Omicron is now completely healthy. He has been advised to remain in isolation for a week. Due to the weak immunity of the patient, he has been asked not to come in contact with more people. Returned to Delhi from Tanzania on December 5. A 37-year-old patient resident of Ranchi was found infected at the Indira Gandhi International Airport after which he was admitted to Loknayak Hospital.

The situation came under control after two to three days

After getting the report positive, the patient also had symptoms like fever and headache, but after two to three days the situation came under control. The patient was re-examined on Saturday and the RT PCR test report was received on Sunday, after which the patient was declared healthy on Monday morning and discharged.