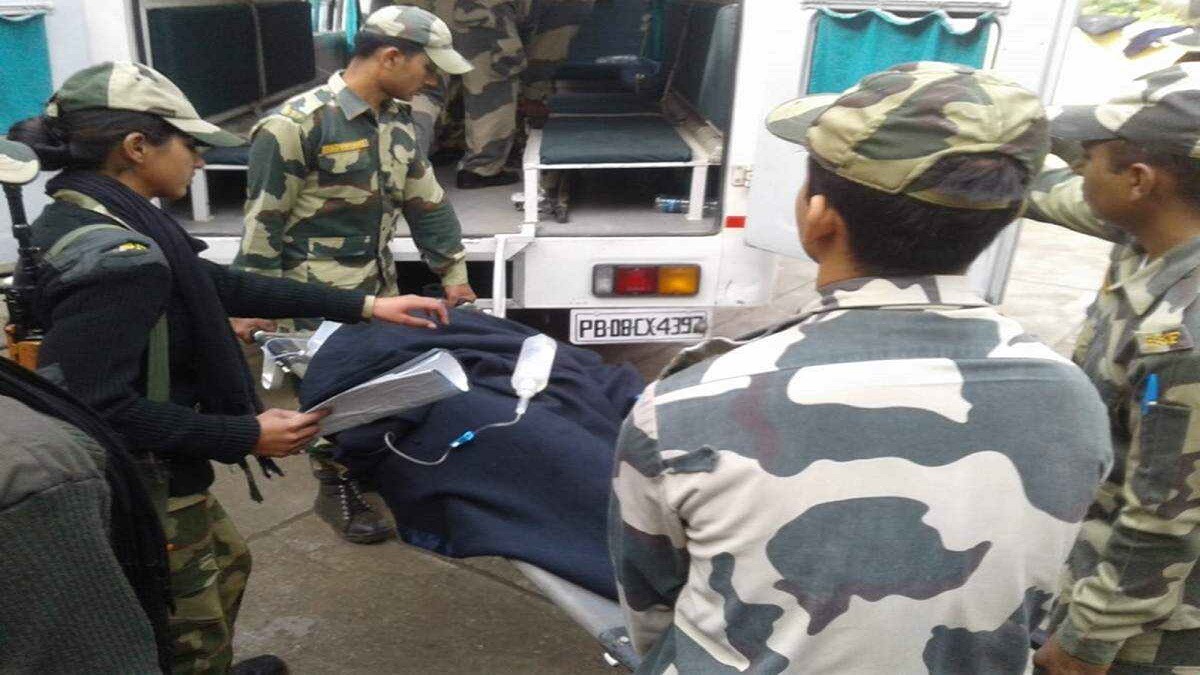 Army has killed a female Pakistani terrorist in RSpura area. Along with this, search operation has been started in the area. According to sources, some people from across the border tried to enter Indian territory. When the soldiers patrolling the area saw suspicious movement, they warned them. But the intruders ignored it. When the Pakistani terrorists reached the Indian territory, the soldiers tried to catch them but they started running away. Meanwhile, one died due to his bullet injury. After a search operation, it was found that the intruder was a woman. Agencies are investigating about this.

A BSF spokesperson said that a female Pakistani infiltrator has been gunned down in RSpura sector. The BSF personnel warned the intruder several times not to cross the IB after the suspicious movement, but he continued to move towards the fencing. The search operation is going on in this.

DGP said, some Pakistani terrorists entered the valley, will be eliminated soon. Director General of Police Dilbag Singh said that some terrorists have succeeded in infiltrating. They will be searched and piled up in the valley soon. DGP Dilbag Singh reached his residence on Saturday to offer condolences to the families of the two police personnel who were martyred in the terror attack on Friday in north Kashmir’s Bandipora district.

He was accompanied by IGP Kashmir Range Vijay Kumar, DIG NKR, other officers of Police, Army and CRPF. Mohd Sultan, the driver of Sopore and Fayyaz Ahmed of Lolapura Lolab Kupwara, were martyred in the terrorist attack.

The DGP said that the police work in coordination with the army and paramilitary forces in the security of the people and in the counter-terrorist operations. Because of this, terrorists keep trying to target the police. Regarding the Bandipora attack, he said that some clues related to the attack have been found, on which the police is working.