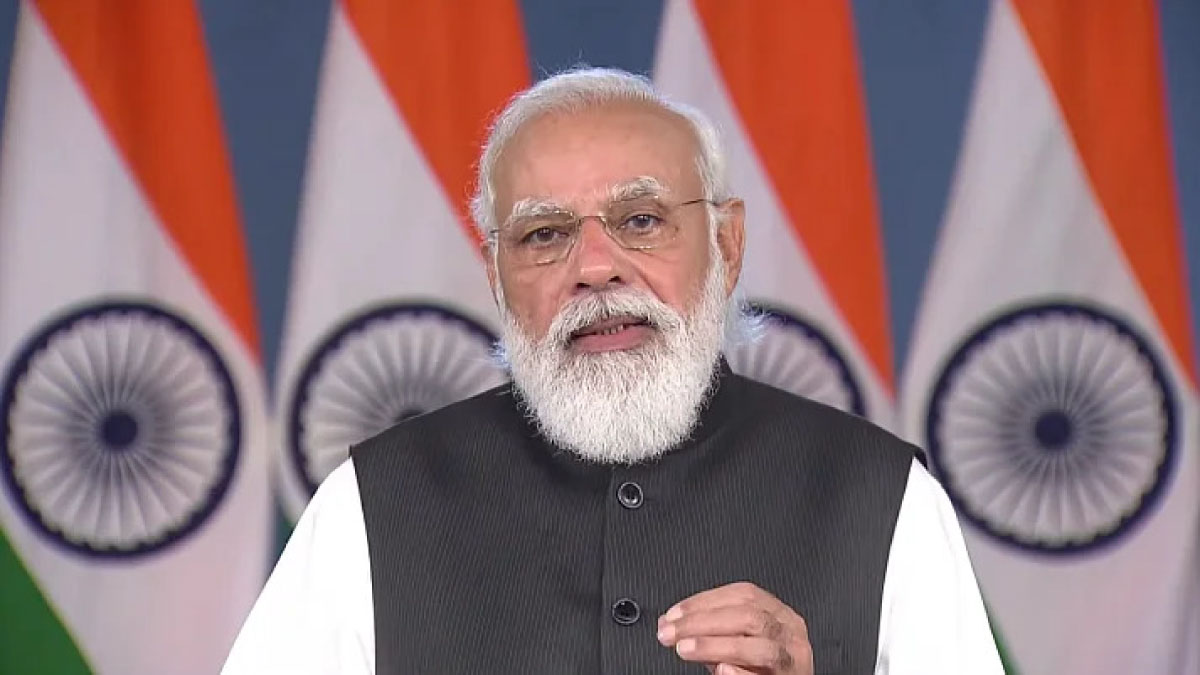 Prime Minister Narendra Modi lauded the Union budget 2022-23 and mentioned it as a step towards self-reliant and modern India. He said the budget provides basic amenities to the middle class, poor, and youth of the country.

PM Modi was attending the ‘Aatmanirbhar Arthvyavastha’ event, where he addressed the BJP workers. He said the initial indicators of a new world in a post-pandemic era are already visible.

“People, globally, want to see an empowered and strong India. It is imperative for us that we take our country forward at a rapid pace and strengthen it across several sectors,” he said.

The Prime Minister compared the current budget with that of the UPA regime and said it has the provision to make a four-fold increase in public investment. He added that this will avail immense opportunities.

“In the last seven years, the decisions taken are continuously enlarging the Indian economy…Seven-eight years ago, India’s GDP was Rs 1.10 lakh crore. Today, our GDP is nearly Rs 2.3 lakh crore. Even the country’s forex reserves have increased to $630 billion from $200 billion. All of this is due to our government’s effective policies,” PM Modi said.

Mentioning the PM’s housing scheme, he said it has turned poor into “lakhpatis”. “In the last seven years, we have given 3 crore poor people pucca houses and made them lakhpatis. Those who lived in slums have their own houses. Our government has increased the price and size of these houses. Out of this, most of the houses are in the name of women. We have made women ‘maalkins’,” he said.

He further mentioned that the current budget has provisions to come up with ‘vibrant villages’ in borders. He said migration from border villages is not good for national security. The project will benefit villages in Uttarakhand, Ladakh, and Arunachal Pradesh.