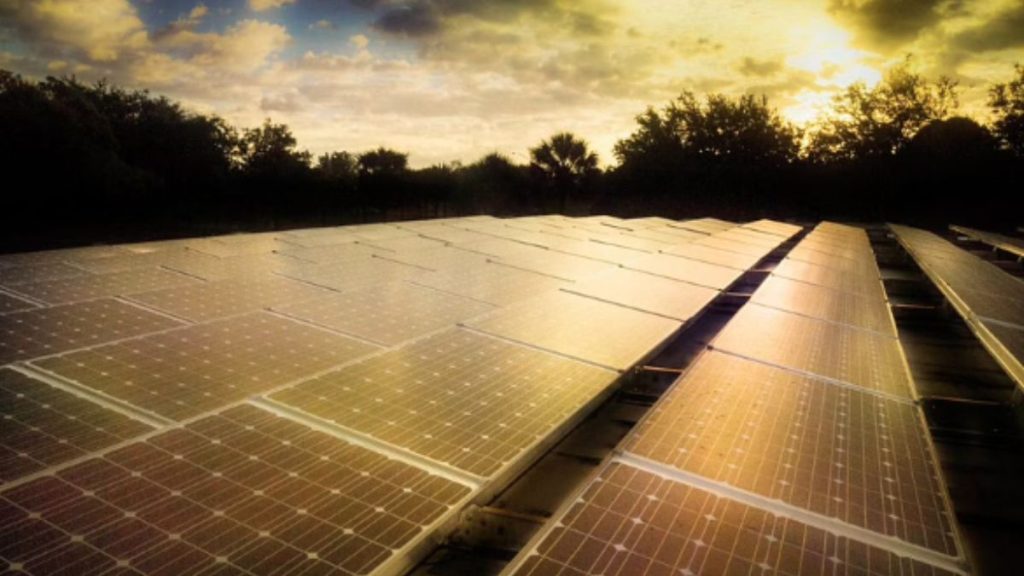 The 320-megawatt Dezhou Dingzhuang Floating Solar Farm in China’s Shandong province was built. It is as a part of a drive to decarbonize the city of Dezhou. The city of about 5 million people is known as the Solar Valley and is said to get about 98% of its energy from solar energy. 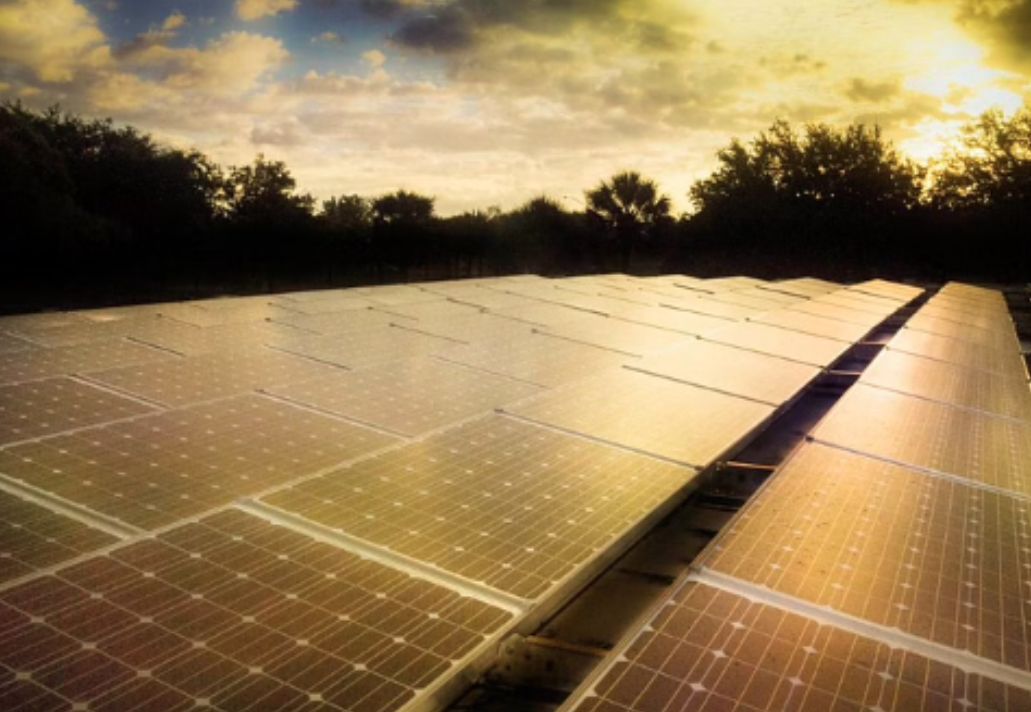 “Space on land can be crowded and expensive – and using it to build solar farms can create tension with farmers, conservationists, and other groups,” said NASA.

Floating solar is considered a key technology in decarbonizing the economy by 2050, says NASA. A study in the journal Nature calculated that covering 10% of the world’s hydroelectric reservoirs with floating solar panels could produce as much electricity as all the world’s fossil fuel power plants currently produce – 4,000 gigawatts. 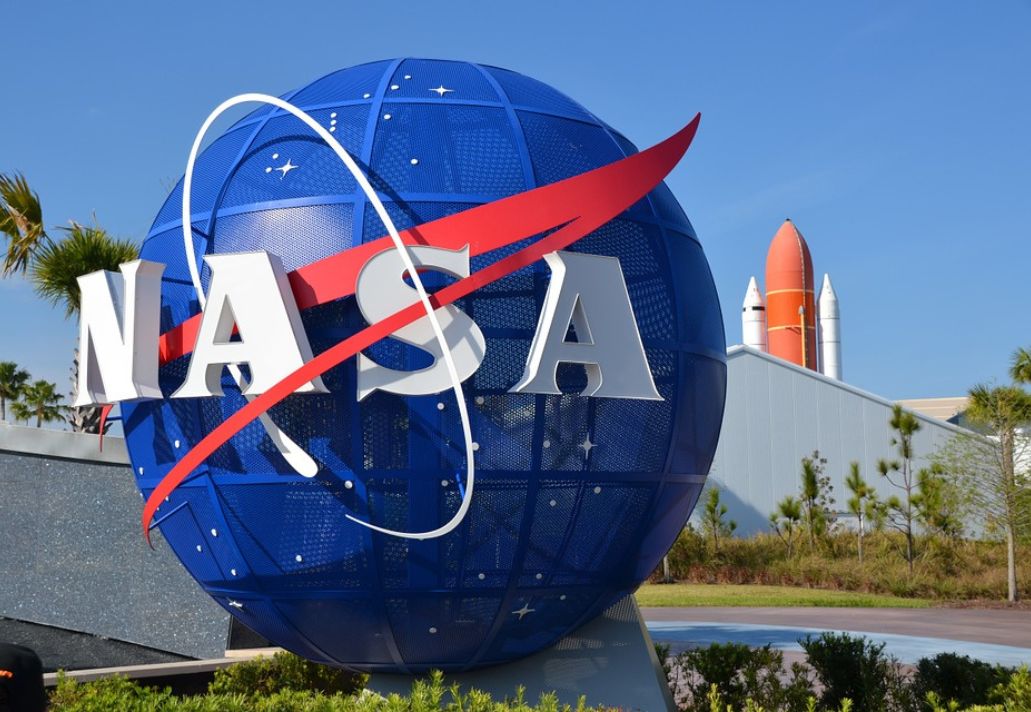 In India, a 600 MW floating solar power plant is being built at the Omkareshwar Dam on the Narmada River in the state of Madhya Pradesh. Another 1 GW floating solar power project is reportedly planned at the Indira Sagar Dam in Madhya Pradesh. The central Indian state already generates 5,500 MW of power from renewable sources and plans to add another 20,000 MW to it by 2030, according to Asian solar energy news site Solar Quarter.

Singapore’s giant floating solar farm on the Tengeh Reservoir is the size of 45 football fields and contains 122,000 floating solar panels. It powers five of Singapore’s water treatment plants and is part of the island’s goal to quadruple solar energy production by 2025.