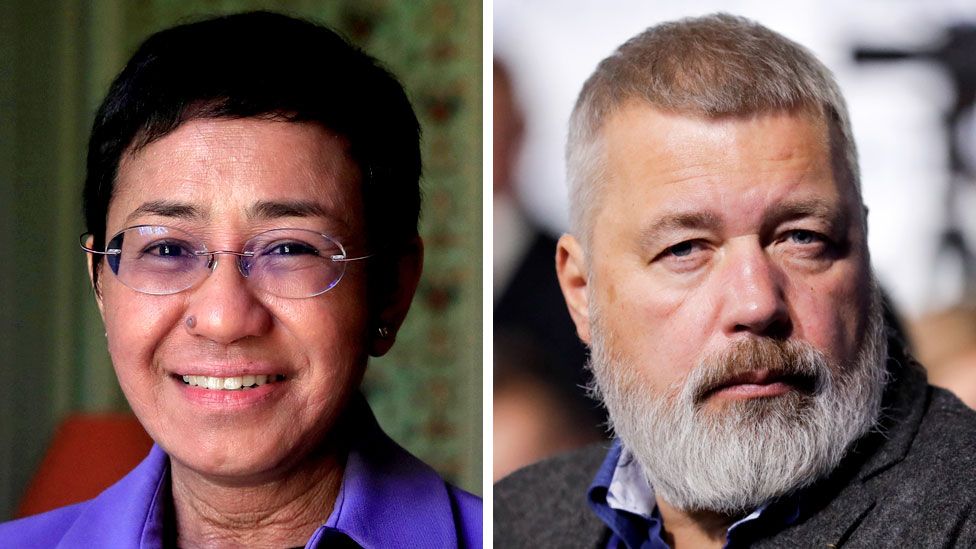 “Our liberty depends on the freedom of the press and that cannot be limited without being lost.” This quote by Thomas Jefferson aptly describes the effect of regulation on the press.

Today, the role of media in our daily life has become inimitable. Depriving our society of the right to voice their opinion, or to publish their views and sentiments is incredulous and disastrous. Both the Indian Constitution and the Supreme Court have time and again provided significant value to press freedom.

On 8th October, Journalists Dmitri Muratov of Russia and Maria Ressa of the Philippines won the 2021 Nobel Prize for Peace for their courageous fight for freedom of expression. Both of them are deserving personalities who stood for this idea in a “world where democracy and freedom of the press confront unpropitious challenges.”

“Free, independent, and fact­ based journalism serves to protect against abuse of power, lies, and war propaganda,” said Berit Reiss-Andersen, chair of the Norwegian Nobel Committee, explaining why the prize was awarded to the two journalists.

Ms. Ressa is the first Filipino to win the Peace Prize. Born in the Philippines, Ressa spent much of her growing up years in the US and studied at Princeton University. She worked for CNN, investigating terrorist networks among other topics, and later also for the Wall Street Journal.

Committee to Protect Journalists, a US-based nonprofit, felicitated Muratov as one of its International press freedom awardees in 2007. The Nobel committee said Muratov has ‘for decades defended freedom of speech in Russia under increasingly challenging conditions’.

Mr Muratov said that he would use this Honour to help independent journalists who have faced growing pressure from the authorities. The records show that 17 media workers were killed in the Philippines in the last decade and 23 in Russia. This highlights the courage required to be a true journalist in the modern world because almost all nations, including India, have witnessed the murder of various journalists in this period of time.

In India, freedom of the press or the media is said to be the fourth pillar of democracy. If a press or any form of communication including print, audio, video, or any other electronic mediums like news apps, social media feeds is to work appropriately, then we must ensure that there is minimal interference of the state.

Over the past few days, several journalists and other media workers have been attacked physically or threatened by rioters. The reason for most of the murders is the increasing polarisation of the people through the biased media. Media houses owned by or related to political parties play a pivotal role in the attacks of journalists in India.

Press freedom is fundamental to a democratic society. By making use of this freedom, the right to be informed, which is an essential right of the citizen is also being fulfilled. Therefore people like Muratov and Ressa must be encouraged and honored to unwrap the voice of the people.