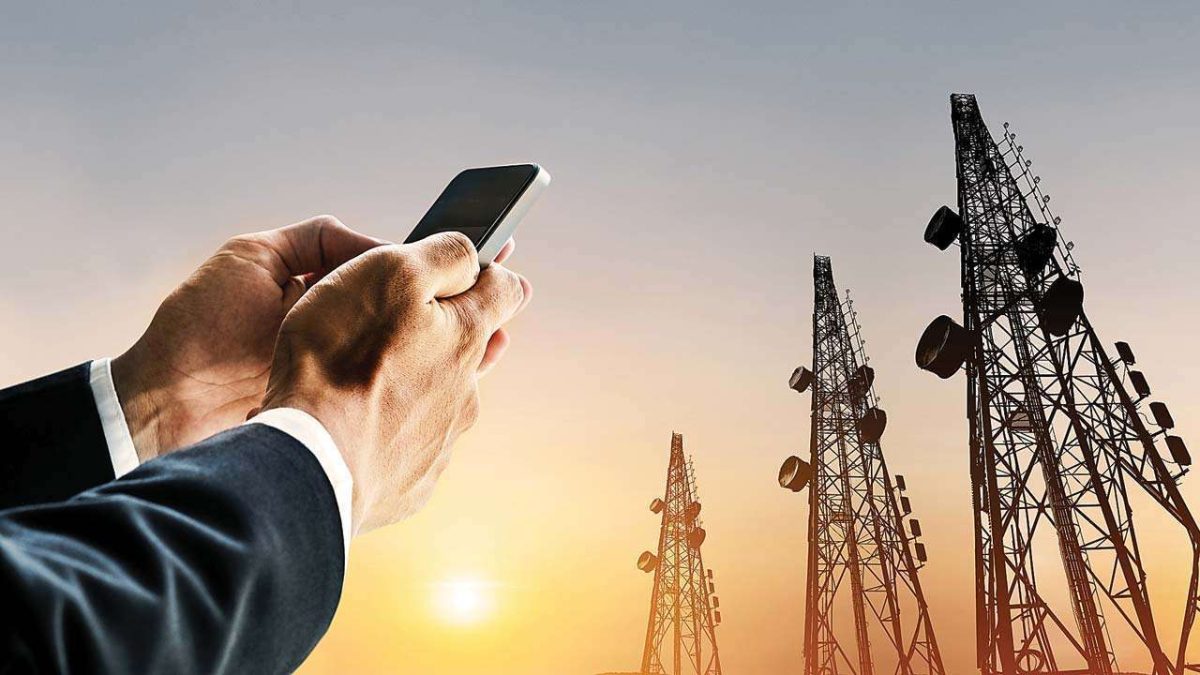 telecom industry with 5g on a high roll out

Former telecom minister A. Raja has questioned “where has the money gone” in reference to enormous disparity between the amount earned from the sale of 5G spectrum (Rs 1.5 lakh crore) and the predicted income from it, alleging a “massive fraud” in recently finished 5G spectrum sales (Rs 5 lakh crore). Commencing on July 26 and ending on August 1, the 5G spectrum auction took place.

The Hindustan Times reports that Raja questioned, “Where has the money gone?” on Thursday, August 4. What is the source of the error? This should be investigated by the present government. The UPA government’s telecom minister, Dravida Munnetra Kazhagam (DMK) politician, was implicated in the suspected 2G fraud. While in opposition to the government, the BJP levelled a particularly vicious attack against Raja. In the run-up to the 2014 general elections, the BJP effectively used the issue to mobilise popular sentiment against the UPA. The issue had attained political importance. 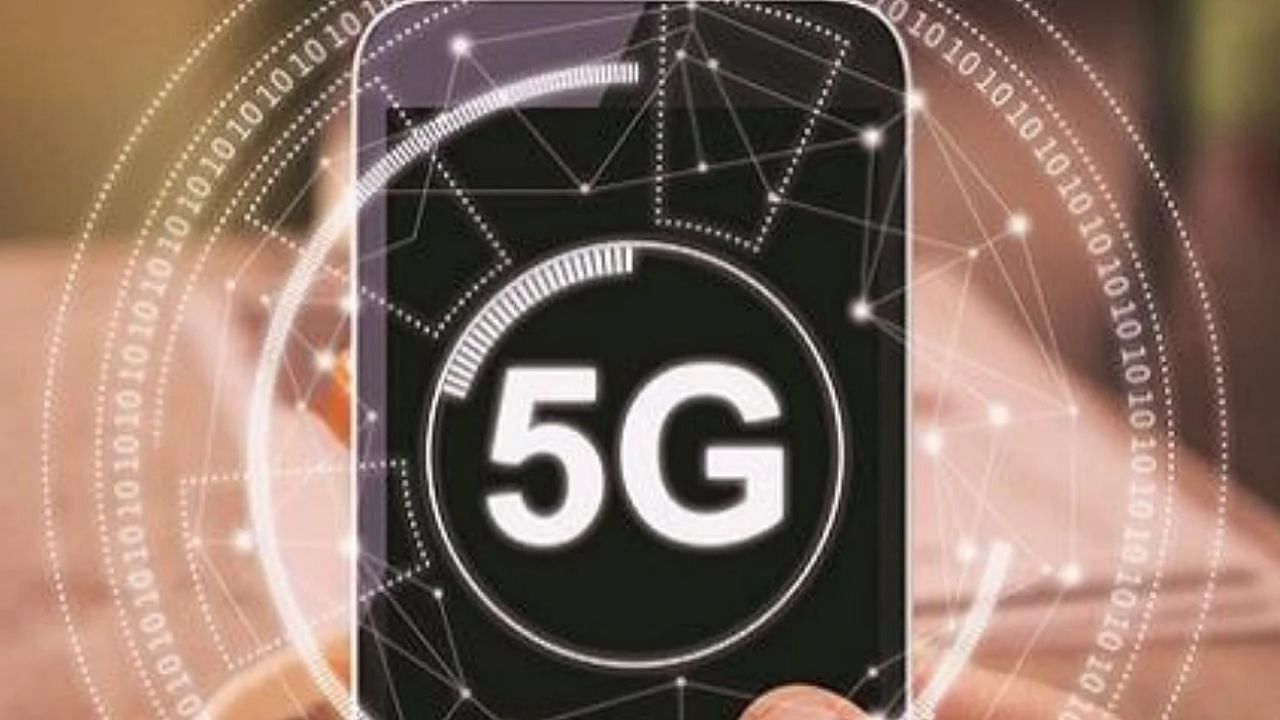 A Delhi court, however, found that the CBI had “miserably failed to establish any accusation” against any of the 34 defendants in its “well-choreographed charge sheet” and acquitted Raja and the others. On Thursday, he told reporters in Chennai, “The government has itself predicted that 5G would be sold up to 5 lakh crore. ” Only 1.5 lakh crore was bid for 5G, though.
Before the bids were launched, a reserve price of Rs 4.3 crore had been established for a total of 72 gigahertz of spectrum in 22 telecom circles. According to the HT article, the government was only able to collect 35 percent of the reserve price.

My former CAG [Comptroller and Auditor General] Vinod Rai warned the government would lose Rs 1.76 lakh crore if I suggested the Telecom Regulatory Authority of India (TRAI) just 30 MHz of spectrum. On Wednesday, August 3, he had alleged that 51 GHz of 5G spectrum was being sold for less money, according to The Hindu, and he had requested a probe into the problem. When using 2G, 4G, or 5G, an internet search will return results in 10 seconds, 5 seconds, or even less than a millisecond. That’s the power of 5G. The 5G auction should have garnered offers of at least Rs 5 to 6 lakh crore based on this efficiency.

In the absence of solid evidence, it’s impossible to say if the Union government worked in concert with select business entities to pull this swindle off or whether the estimates and planning were flawed. On Wednesday, the former telecom minister warned that “all of this needs to be probed immediately,” according to The News Minute. 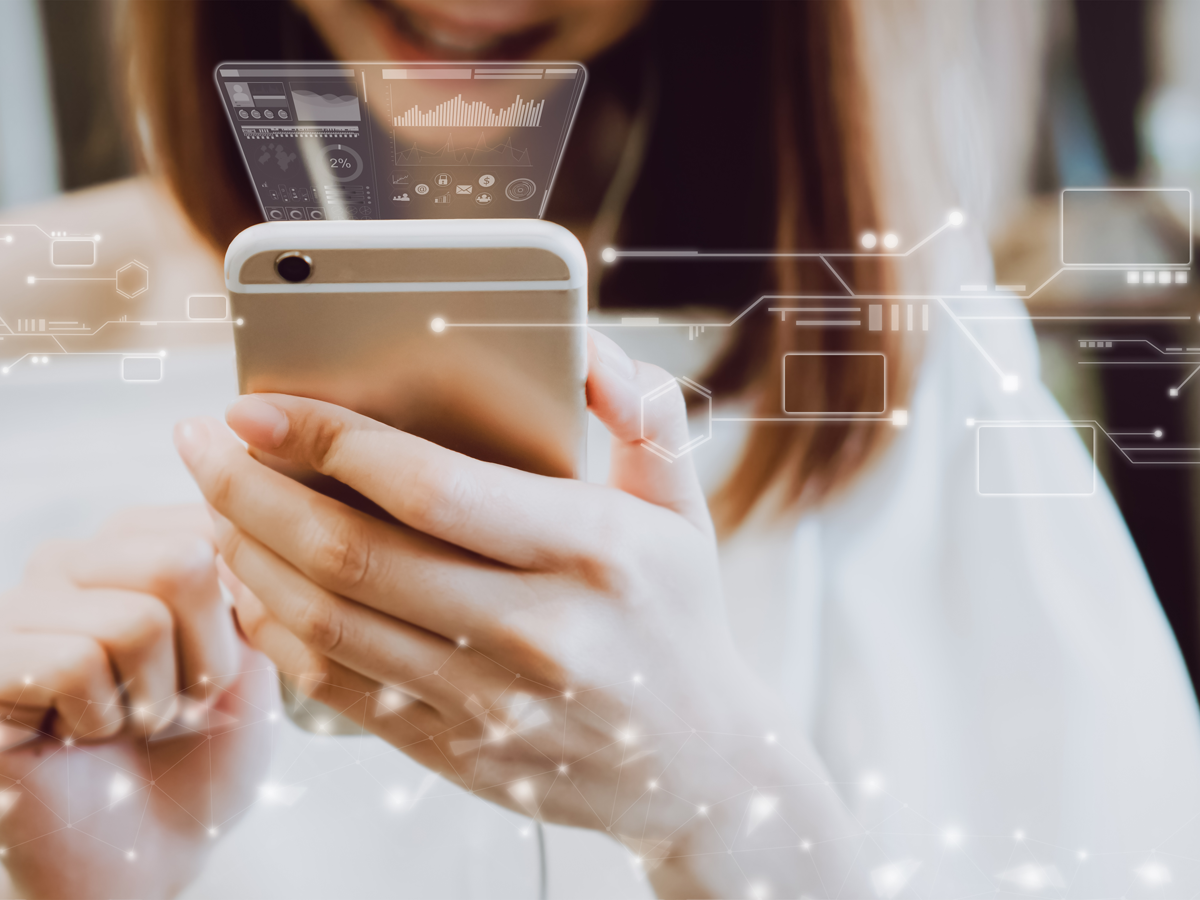 Ashwini Vaishnaw, India’s current telecom minister, responded by dismissing Raja’s investigation into the issue. As a former minister, I’m startled to see anything like this from him.” Many bands were not sold, and what was not sold is still in the government’s possession. That’s a fraud,” I asked. In an interview with The Hindu published on Wednesday, Vaishnaw revealed this information.
Further, the minister went on to say that the unsold spectrum was worth Rs 2,81,432 crore, while the sold spectrum was only Rs 1,50,173 crore. As a result, the 600 MHz and 2300 MHz frequency bands went untapped, he said.
The auction for 5G spectrum ran from July 26 to August 1 and lasted seven days. Over the course of 40 rounds, bids totaled more than Rs 1.5 lakh crore. 5G will be available in India by October, according to the country’s telecoms ministry.

For more than Rs 88,000 crore in the auction, Reliance Jio won about half of all the airwaves available, and it was the only one of the four bidders to get 700 MHz spectrum, Indian Express reports. Ex-UPA Telecom Minister Vinod Rai was seen as a scapegoat for allegations that the 2007-08 2G allocation procedure resulted in a loss to the exchequer of Rs 1.76 lakh crore by then-Comptroller and Auditor General Vinod Rai. On the CBI charge sheet, the CBI listed the projected losses at between 20 million and 30 million rupees (USD 2 million and 3 million).