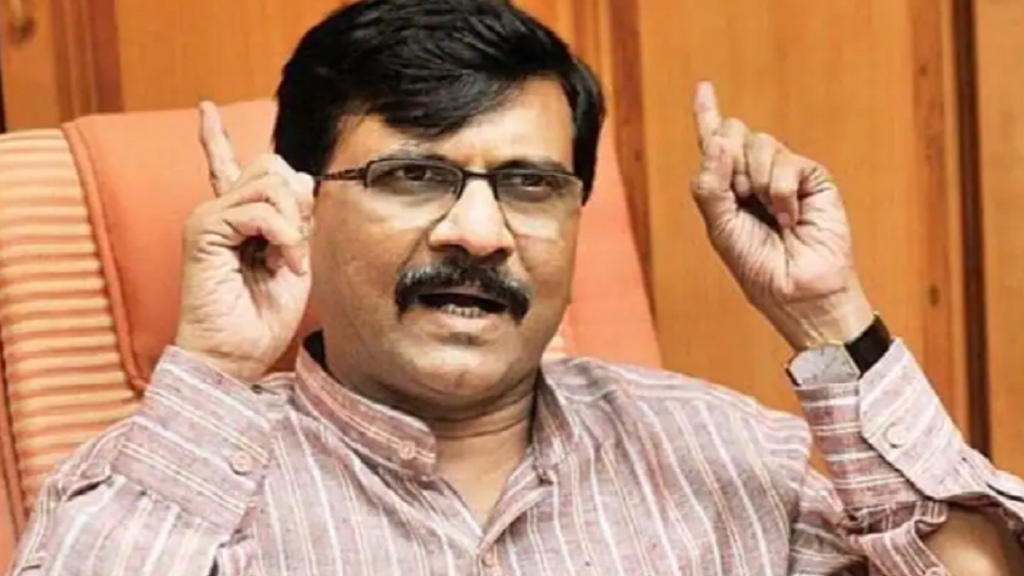 In the Patra Chawl land scam case, the Enforcement Directorate (ED) has investigated the property of Shiv Sena MP Sanjay Raut on Tuesday. As part of this action taken by ED, the investigating agency has now investigated Raut’s eight plots in Alibaug and one flat in Dadar. 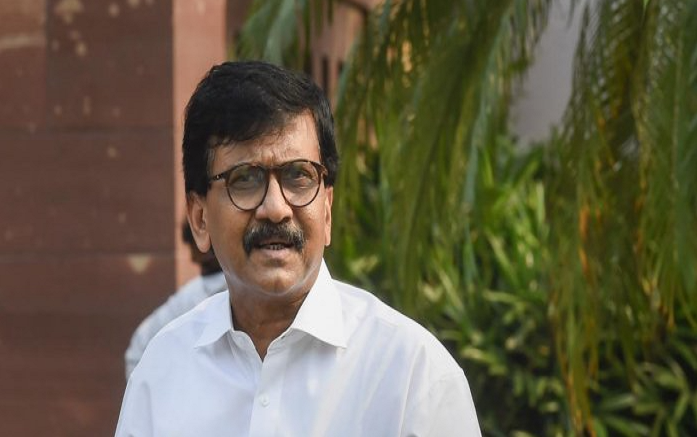 Meanwhile, Sanjay Raut also spoke to reporters about the ED’s action against him. He said, “I am not afraid of anyone. Seize my property, or shoot me or put me in jail. Sanjay Raut is a believer of Balasaheb Thackeray and is a Shiv Sainik. I will fight and reveal everything. I am silent. I am not going to sit. Let them roam. In the end, the truth will win.”

Action was taken under PMLA

Officials associated with the matter said that the Enforcement Directorate has issued orders for a temporary attachment under the Prevention of Money Laundering Act (PMLA) for freezing the piece of land (plot) and the flat.

The attachment is related to a money-laundering probe involving a land ‘scam’ of Rs 1,034 crore related to the redevelopment of a ‘chawl’ in Mumbai.

Praveen Raut, a close aide of Sanjay Raut, was arrested in February
The ED had arrested Maharashtra businessman Pravin Raut in February in this case and later filed a charge sheet.