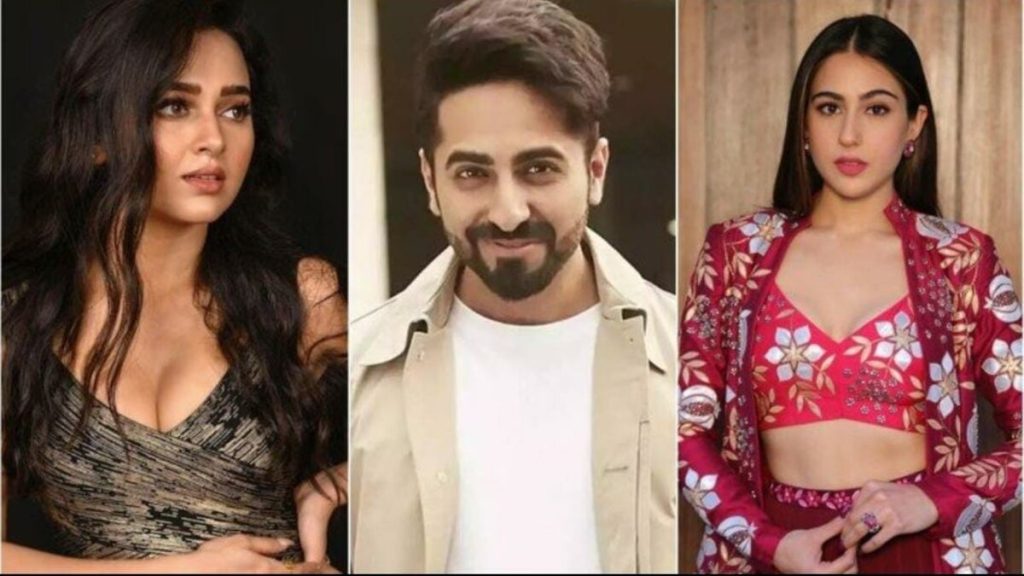 Bollywood actor Ayushmann Khurrana is making many headlines for his Dream Girl 2 film. Every day some information related to the film keeps coming out. Where Nusrat Bharucha was seen in the first part, the names of Sara Ali Khan and Tejashwi Prakash were coming out for the second part. At the same time, now the news is coming that the other actress has got the film out of the hands of Sara and Tejashwi. 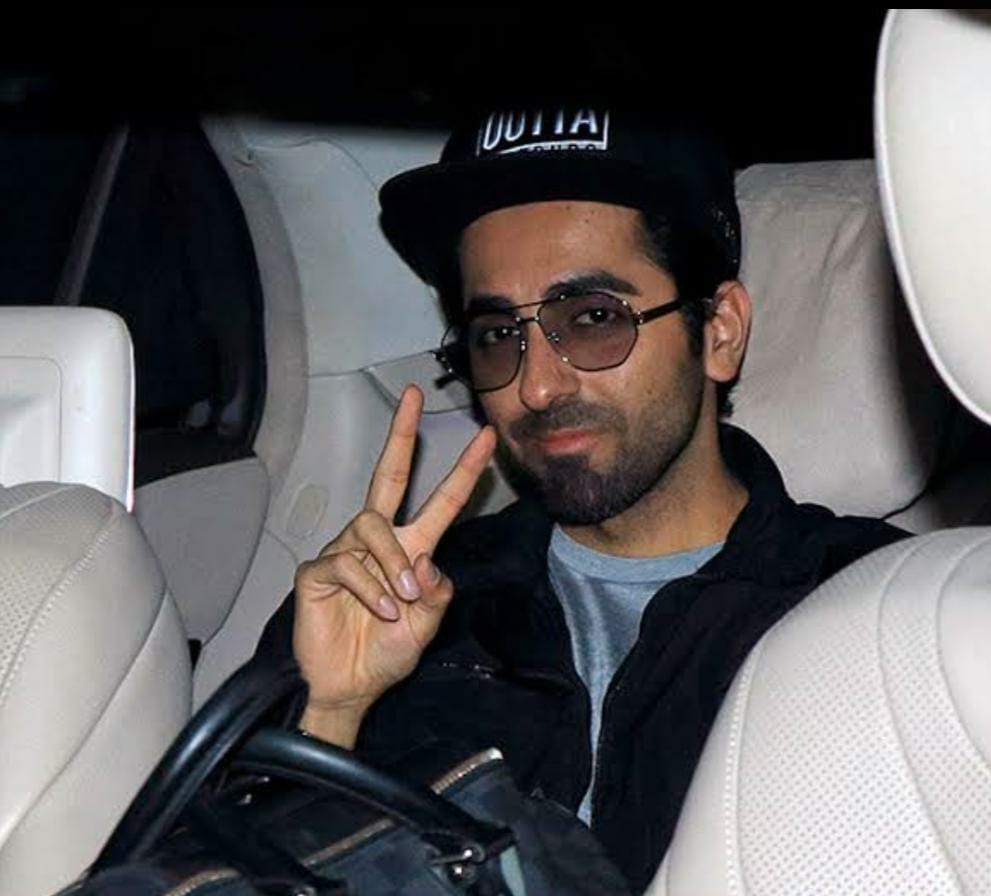 According to the latest reports, not Sara or Tejashwi but Ananya Pandey will be seen with Ayushmann Khurrana. However, this has not been officially confirmed, nor has the makers given any information. If all goes well, this will be the first time that the pairing of Ayushmann and Ananya will be seen on the big screen. According to media reports, the shooting of ‘Dream Girl 2’ can start by the end of this year. At the same time, the film is likely to release by Diwali next year. 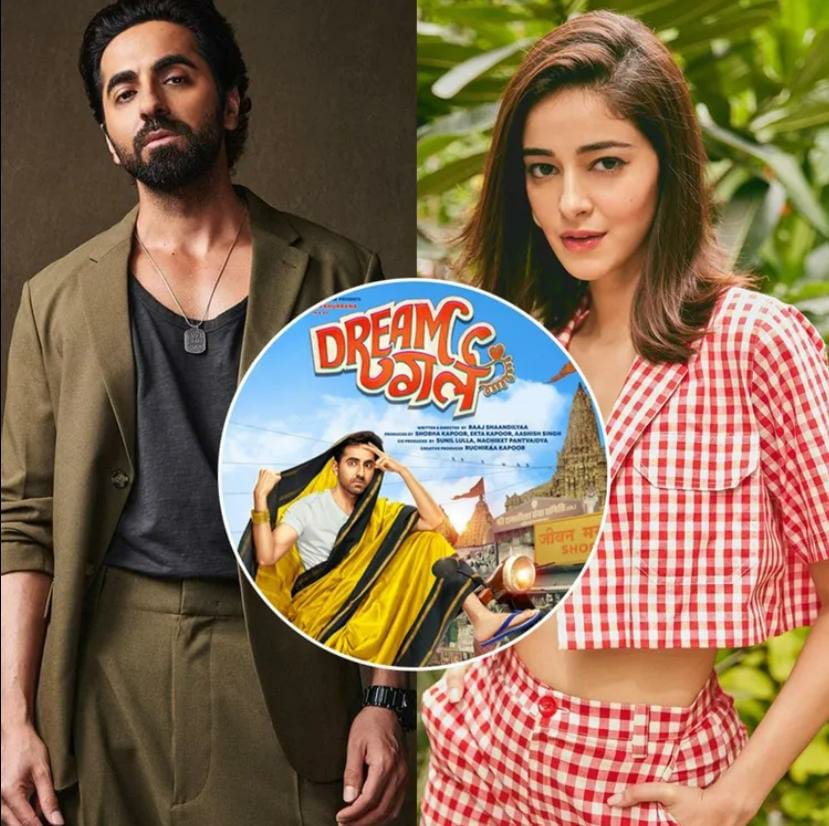 Let us tell you that Ananya Pandey is busy these days promoting her first pan India film, ‘Liger’. In this movie, she will be seen with South Star Vijay Deverakonda. The film will release on August 25 in Hindi, Tamil, Telugu, Malayalam and Kannada. Mike Tyson will also be seen doing a cameo in this film.

On the work front, Ayushmann Khurrana was last seen in ‘Anek’, which failed to make a mark at the box office. At the same time, now he will be seen in ‘Doctor Ji’. Rakul Preet Singh and Shefali Shah are in the lead roles with him in this film. The movie was earlier scheduled to release in June this year, but it has been postponed.