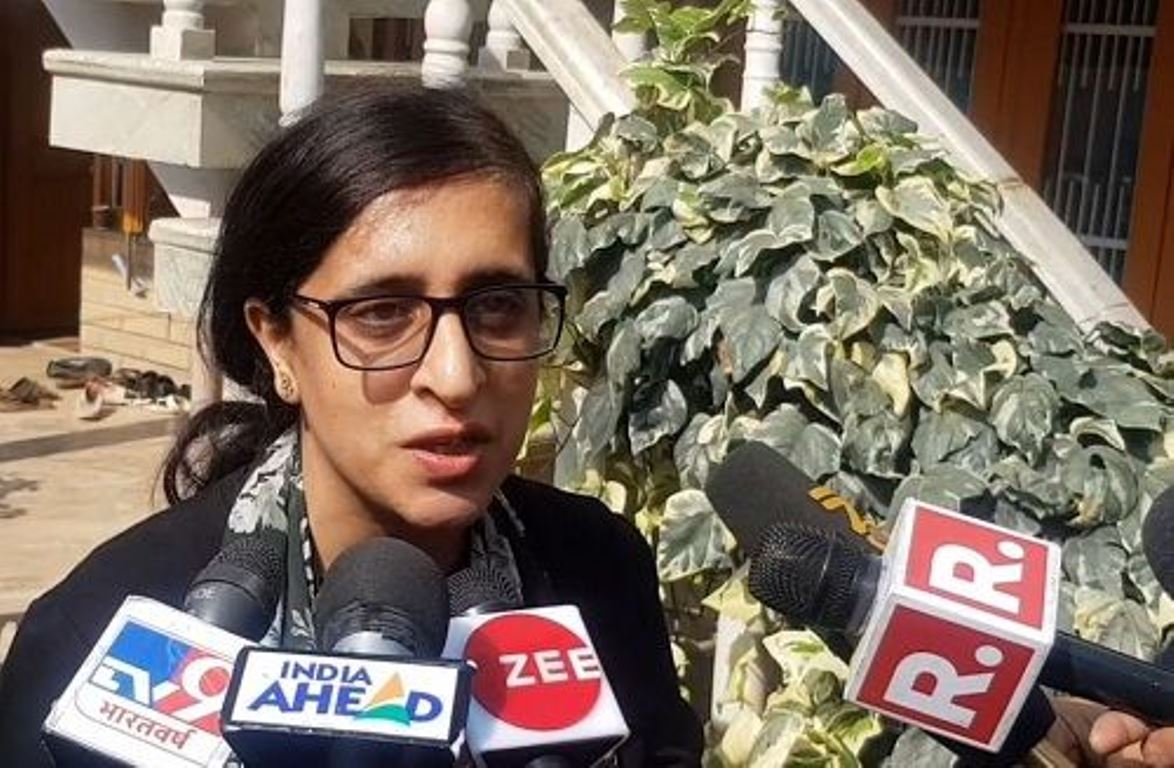 Dr. Shraddha Bindroo’s quick reaction to her father’s targeted assassination shows the unbreakable spirit of not just a community but also Kashmir and the rest of India as well. Dr. Shraddha Bindroo described the killers of her father, who was shot dead while working late in the family pharmacy in Srinagar on the night of Tuesday, October 5, as cowards who lacked the courage to debate someone like her father, who remained in Srinagar and served the people through his pharmacy even after the ethnic cleansing of Kashmiri Pandits in the last decade of the 20th century.

According to her, her father provided free medication to the needy, assisted them in every way, and motivated her and her brother to persevere through adversity and accomplish their goals, she said. Her father was an assistant professor at a medical college, while her brother was a famous diabetologist in Srinagar. Their mother helped out at the family pharmacy while they were both in school. Being the only Hindu in her class, she had studied the Quran in school, and she was quick to point out that murdering innocent people was directly opposed to Islam’s core values.

Dr. Shaddha Bindroo’s comments are still fresh in my thoughts a week later. Those like Dr. Shraddha Bindroo should assist the LG of J&K in crafting policy as well as putting it into action. Terrorists must be dealt with harshly. It’s important to keep in touch with the people while also speeding up the delimitation procedure and organising the much-needed assembly elections in J&K, which have been years overdue. The worse things might become if the elections are postponed any longer.

Also read: Rahul Gandhi Wrote A Letter To SRK When Aryan Was In Jail

Terrorism was vanquished not just via police action but also through the democratic process in Punjab, the other border state. Manish Tiwari, a Congress MP and former president of the Youth Congress, was a college student when terrorists assassinated his father, a university professor, on April 3, 1984, at their Chandigarh house. While Tiwari has voiced worry about the political process in Punjab being weakened by the factionalism and intra-party bickering that has been occurring inside the state unit of the Congress in recent months, he did so out of commitment and not out of convenience.

The ubiquity of social media and the disproportionate power of the trolls, many of whom are anonymous, are important differences between Punjab in the 1980s and 1990s and J&K today. Trolling thrives in an undemocratic environment. It is necessary to speed up the delimitation procedure in order to hold J&K assembly elections as soon as possible. Dr. Shraddha Bindroo and her brother Dr. Siddharth Bindroo, both of whom are respected across ethnicities and political divisions, should be appointed as advisors to the J&K government, which is currently headed by the Lieutenant Governor (LG).

In the meanwhile, focus on the good things happening in the world. As an example, Umran Malik, a fast bowler from J&K, plays for SunRisers Hyderabad in the IPL, where he bowls quicker than South African Nortje, who represents Delhi Capitals.

A better solution would be for J&K’s people to continue to enjoy the same rights and obligations as their counterparts across India, which would be achieved via democratic processes like conducting assembly elections as soon as possible. People like Dr. Shraddha Bindroo, who have earned respect across communities and political lines, being appointed as special advisers to the J&K LG might help speed up the return to normality process.