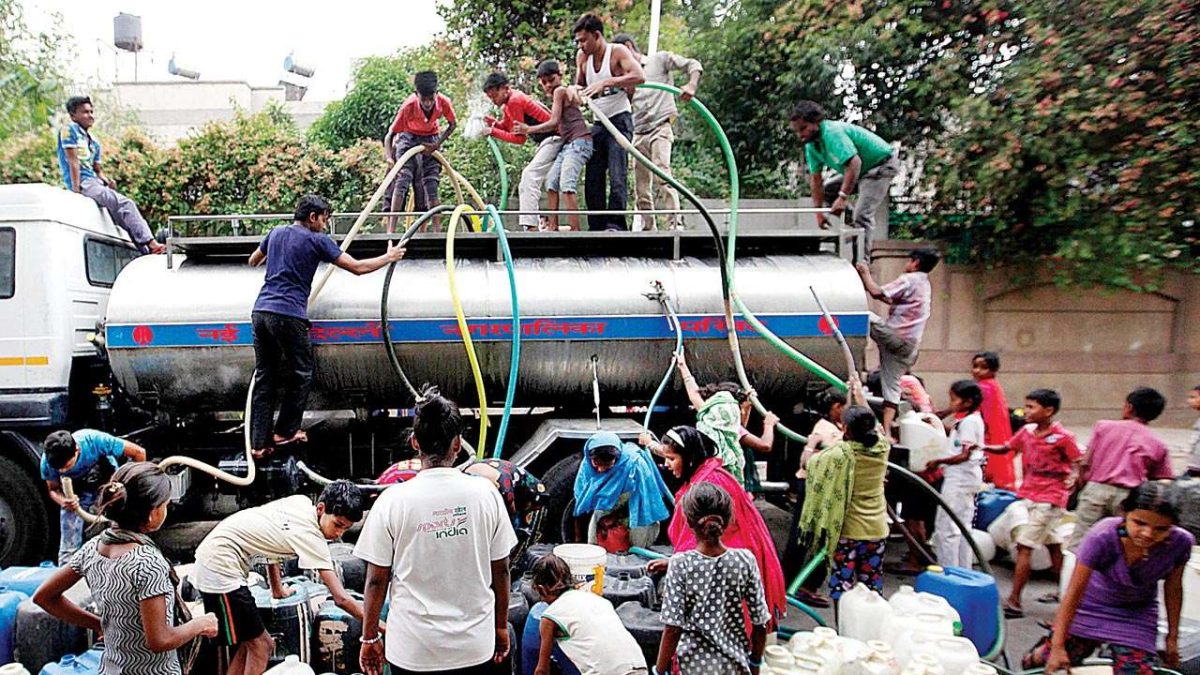 The DJB [Delhi Jal Board] revises water billing system of the national Capital recently. Under the new revised rules no consumer can be charged 1.5 times more than the previous bill. This revision is done keeping the complaints poring in from many people over last few months.

DJB revise water billing system is aimed to provide transparency in the billing system and to curb the corruption. AAP Minister and DJB Chairman Satyender Jain said the new rules will make the system stronger and more transparent. He also told that the new billing system is self regulating in meter reader’s tablet in case consumption goes 50% higher or lower than previous bill. Mr. Jain also told that if the bill is 1.5 times more than the previous month, an explanation will be provided citing the reasons against the complaint.

New billing system will help in the smooth functioning and will help in erasing corruption of any kind. Presently, 900 meter readers are taking readings for 26.5 lakh customers across 41 zones in Delhi. Out of these nearly 18 lakh consumers have zero amount in bill under the Delhi’s Free Water Scheme. Revenue officers have been asked to conduct random meter reading audits across the city. Any malpractice is ought to be punished as stated by AAP minister and government.

DJB has suspended 10 employees and sacked 20 outsourced employees under corruption charges due to erratic meter readings. The Board has ordered FIR on all the involved employees in this incident. The out sourcing agency has been issued show-cause notice and asked why it should not be blacklisted.