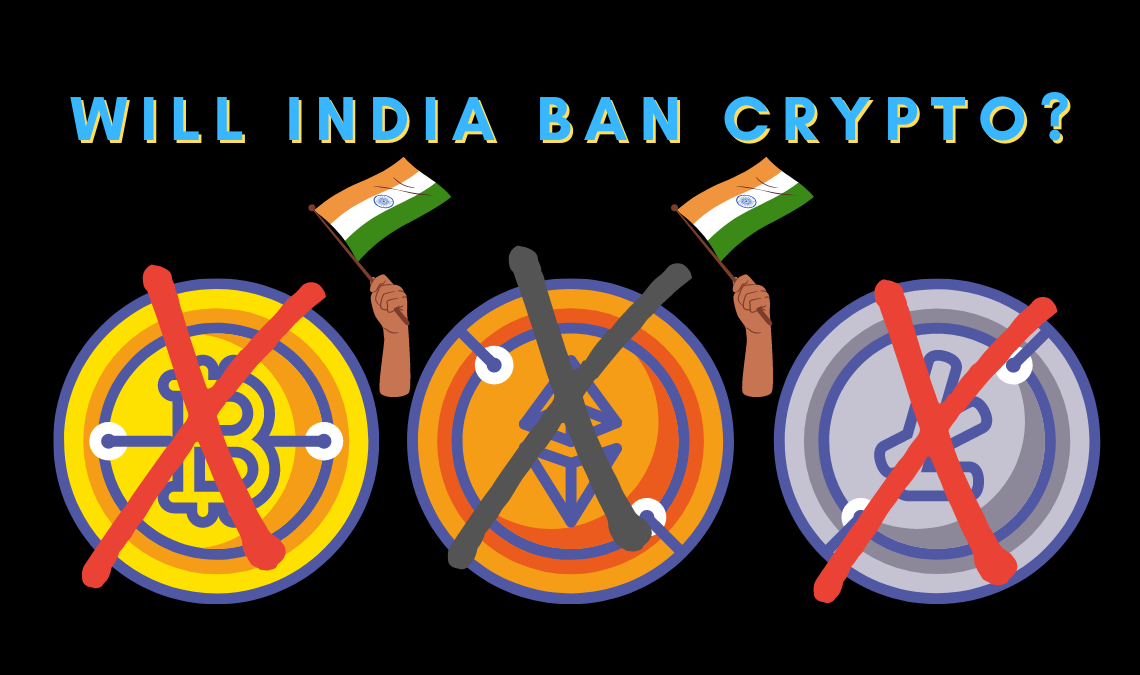 On 1st July 2015, the magnum project of the central government of India was launched by the P.M of India Shri Narendra Modi ji called the DIGITAL INDIA MISSION, to transform India into a empowered global economy. Now in 2021 the Central government is introducing cryptocurrency ban.

Cryptocurrency is a type of digital currency which has gained immense popularity in last few years . This could happen only because of Digital India Mission. This mission was a test for BJP government. It was designed to go deep into the rural India and connect it the urban India. It also included giving better digital facilities in different departments. Railways, Education, Healthcare, Banking and many more comes under this mission.

This mission provided great success for the Modi led BJP government in 2017 bypolls. Data shows that the number of subscriber increased to 750 million in 2021 as compared to 345 million users in 2015. This mission also created Aadhaar Card, UPI and Digi Locker to name a few.

Digital Currency Motto is to achieve:

Now after a brilliant performance in this mission, the Government of India is coming up with a new law. In the coming parliamentary session “the cryptocurrency and regulation of digital currency bill, 2021” will be introduced. In which all cryptocurrencies will be banned which are completely private.

At present there are no cryptocurrencies which falls under any governing or central body. At present the estimated value of cryptocurrency in India is 6 billion dollars . some of the widely used ones are : Bitcoin, bitcoin cash , Etherum, tether, shiba inu [SHIB] , dogecoin , polkadot, uniswap, chainlink, ripple, litecoin and many more.

Growth of Cryptocurrency is proportional to the growth of mission Digital India:

If we study closely the Indian cryptocurrency market size has grown by 39% in last five years financial years. The crypto industry is growing four times faster than technology industry in India .

Over 230 crypto startups operating in India which include:

3] media and entertainment[27] and

This huge growth of the industry is possible because of the increasing connectivity, better internet facilities and faceless applications.

But banning private cryptocurrency and introducing our own cryptocurrency under RBI is useful? Well that is going to be extremely difficult for our government. As even now the safe and secure digital banking system is suffering from hacking and crashing.

In China such decision was taken and launched in September 2019. When China banned all cryptocurrency and introduced their own digital currency e-CNY. Unlike China countries like EL Salvador has legalized cryptocurrency and planning to open Bitcoin City.

Will banning these players will add to the black money of the shareholders who has invested in these cryptocurrencies. What will be the reaction of opposition parties and market gurus once the billed is proposed? Their stand will test more about the status of cryptocurrency in India. Well that can only be seen once the bill passes through the legislative assembly.

According to reports, a central committee of the Government of India working from 2017 to 2019 has prepared a draft advising the ban on all cryptocurrency which are completely private. This committee also said that such currency cannot replace fiat currency as they are very unstable in nature. Cryptocurrencies values changes every second.