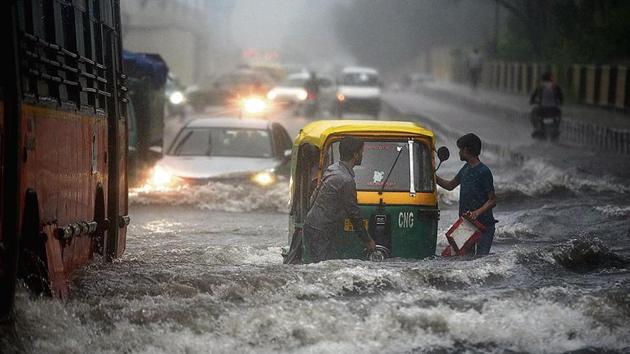 Currently experiencing heavy rain, Delhi is expected to have further showers over the weekend. Because of the simultaneous convergence of two different meteorological systems in this area, this is the case. Parts of Delhi were flooded as a result of the persistent rain, which also slowed down traffic in the national capital’s major thoroughfares. 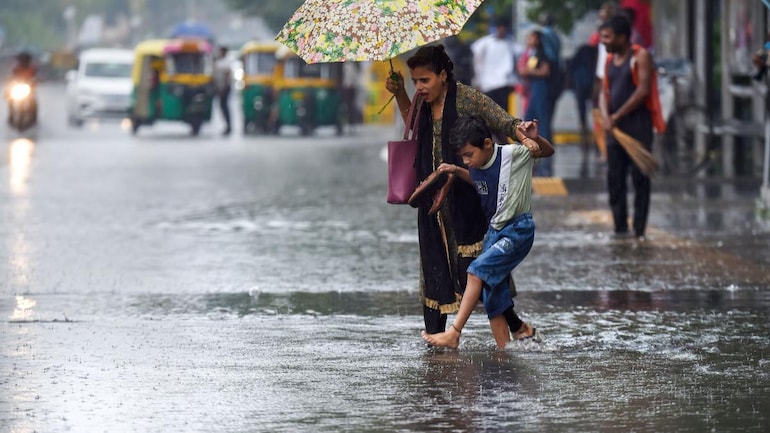 According to the India Meteorological Department (IMD), normal life has been disrupted and additional rain is predicted to hit Delhi throughout the weekend. For the past two days, there has been a steady rainstorm with low to moderate intensity in the nation’s capital. The weather service has issued a “yellow alert” warning of moderate rain in most locations throughout the city and has forecast additional rain for Friday.

WHY IS IT RAINING IN DELHI?

Scientists have discovered the cause of the unexpected rainfall after Delhi had an unprecedented change in weather, with severe rains pummeling the city at the end of September. Two independent weather systems, a low-pressure area with a cyclonic circulation and a western disturbance, are colliding in this area at the same time, lashing the national capital with rain. The monsoon’s departure, which was supposed to happen on September 25, has been postponed due to the two different weather systems. 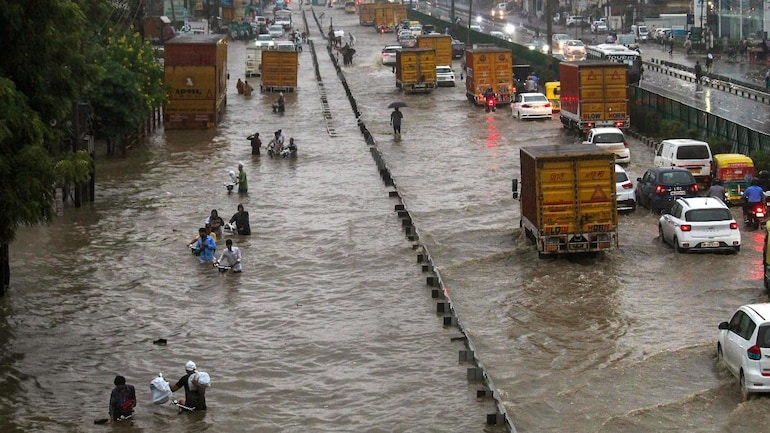 A low-pressure region with cyclonic circulation is over northwest Madhya Pradesh and southwest Uttar Pradesh at lower levels, and it is moving eastward into western Uttar Pradesh, south Haryana, and the Delhi NCR. A Western Disturbance appears as a roughly running trough in the mid-tropospheric westerlies. This system is preventing the low-pressure system from moving further west, therefore the first system is only advancing slowly. The monsoon axis will remain in the region of West Uttar Pradesh/South Haryana and Delhi NCR through the weekend, bringing with it frequent rain that could occasionally be heavy.

On Tuesday, the IMD reported that the southwest monsoon had left portions of southwest Rajasthan and the neighbouring Kutch region, three days after the typical date of September 17. Typically, it takes the monsoon about a week to leave Delhi after leaving west Rajasthan. Wednesday’s rainfall in Delhi was 5.6 mm, while Thursday’s total rainfall was 5.30 mm. 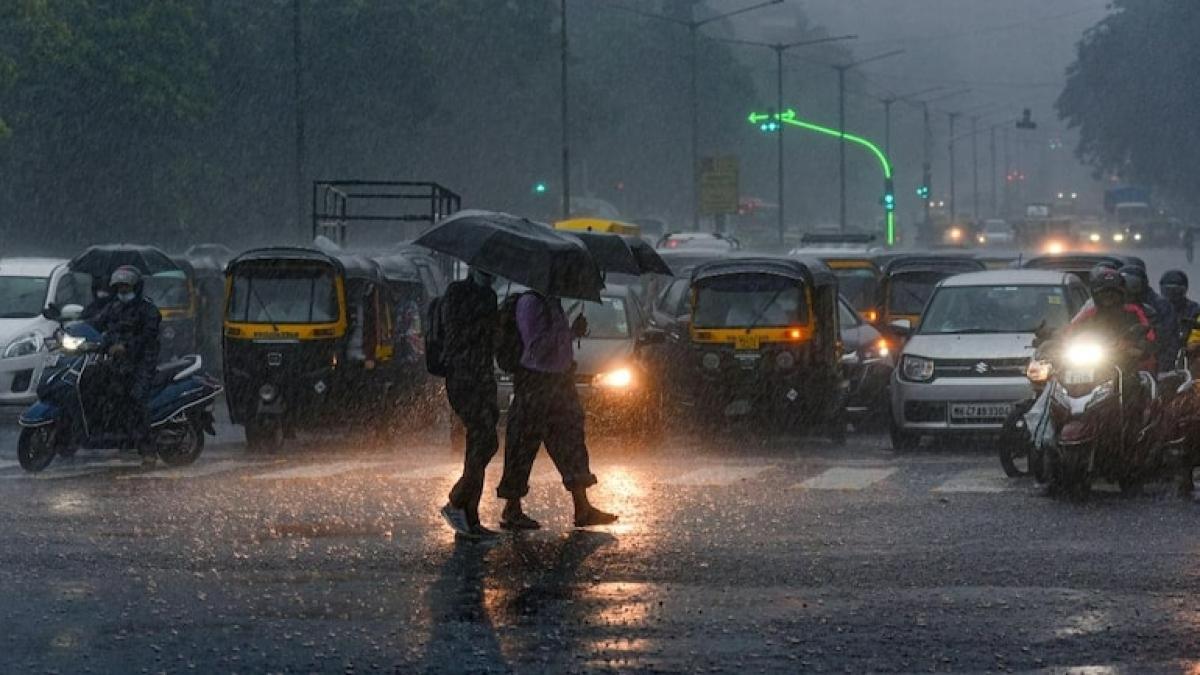 If there hasn’t been any rain in the area for five days, an anticyclonic circulation has formed, and water vapour imagery shows dry weather conditions over the area, it’s declared that the southwest monsoon has withdrawn.