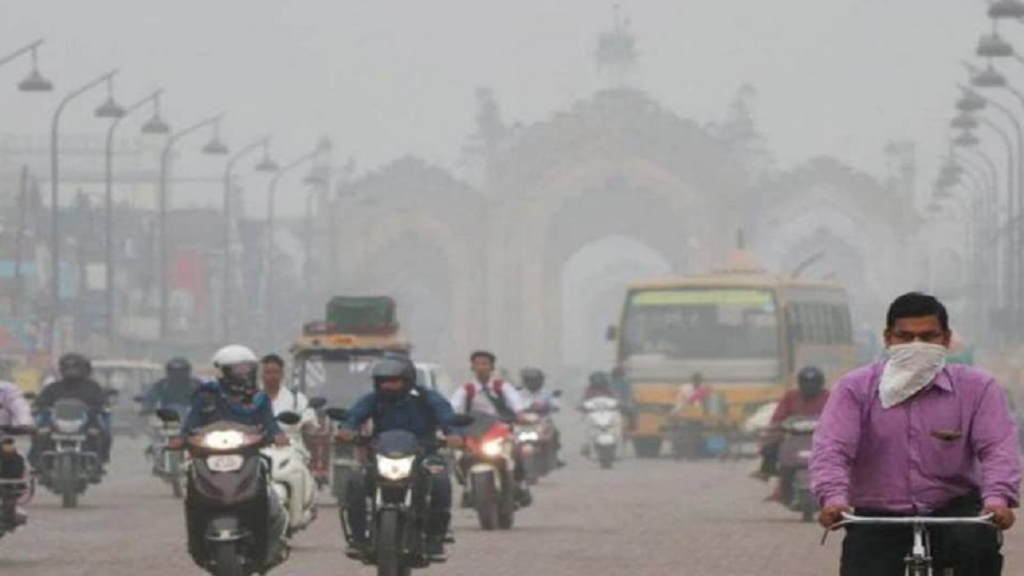 The United Nations (UN) has released a report about how much pollution there is in Delhi. The UN Environment Protection Agency released the air quality rankings of worldwide cities on Tuesday. In this report, Delhi has been described as the world’s most polluted city. Of the total 50 worst quality cities in this published report, 35 are from India.

The World Air Quality Report that was released on Tuesday, not a single city in India has met the WHO standards. Delhi (85.5) has been placed as the most polluted city in the Air Quality Ranking. It is followed by Dhaka (78.1), the capital of Bangladesh, and An Jamena (77.6), the capital of Chad, at number three.

The 2021 Global Air Quality Report included data from 6475 cities in 117 countries. In this report, 20 to 35% of urban PM 2.5 pollution concentration has been recorded as vehicle pollution only. 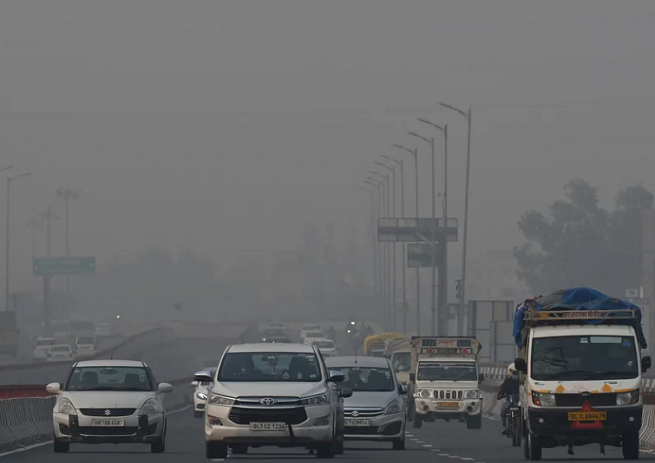 According to the report published, among the polluted cities of the world, Tajikistan’s Dushanbe at number four, Oman’s Muscat at fifth, Nepal’s Kathmandu on the sixth, Bahrain’s Manama on seventh, Iraq’s Baghdad is in eighth place, Kyrgyzstan’s Biskek at ninth and Uzbekistan’s on the tenth. 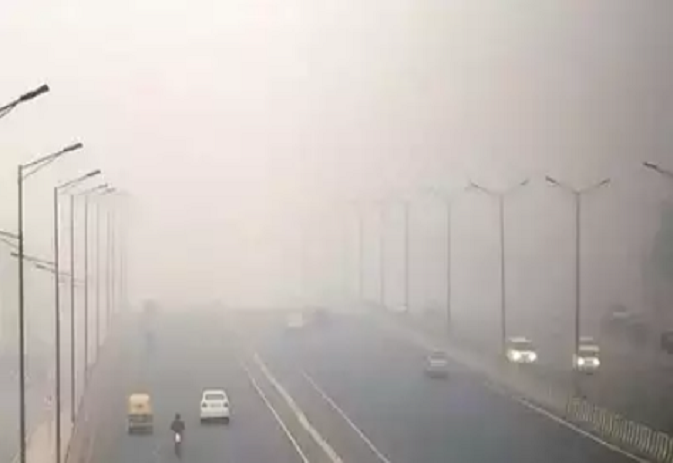 Commenting on the recent data released from IQAir, Avinash Chanchal, campaign manager, Greenpeace India, said that the report is warning the governments and municipal corporations.

He further said it was once again exposing that people were breathing dangerously polluted air in India. With the annual vehicle sales that is expected to increase in India, air quality is also taking a toll. If corrective measures are not taken in time for this pollution problem then the situation can become even more complicated.