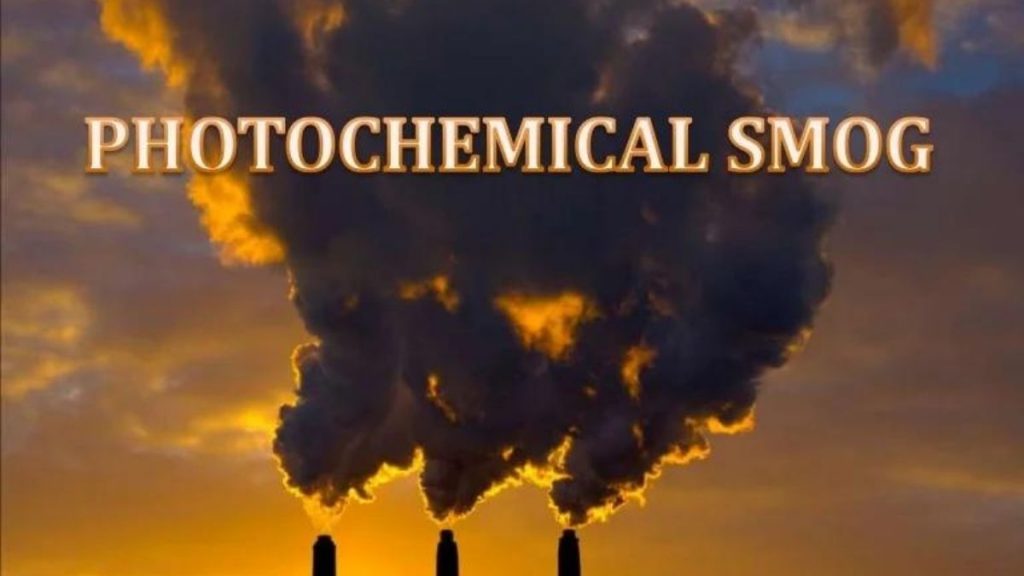 Researchers at York University have discovered why reducing particulate pollution is actually increasing surface ozone pollution in some emerging economies, which is negatively affecting health, the ecosystem and agriculture.

The results, published in Nature Geoscience, challenge established methods for tackling air pollution, the researchers say. Surface ozone is the main component of “fog” and is formed by chemical reactions between nitrogen oxides (NOx) and volatile organic compounds (VOC). It occurs when pollutants emitted by cars, power plants, industrial boilers, refineries, chemical plants, and other sources react to the presence of sunlight. 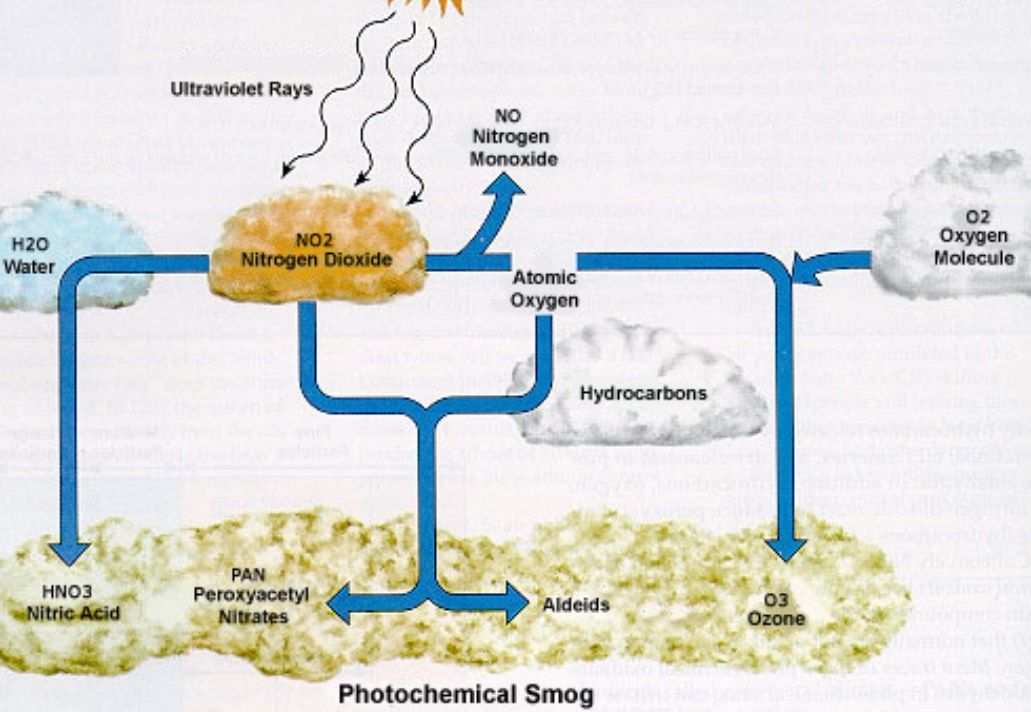 In the last decade, when countries like China have improved air quality by reducing particulate pollution – which comes from coal, steel production, vehicles and burning – the scientific community has been surprised by the increase in ozone pollution. Now, the study sheds new light on the relationship between these two pollutants.

Policymakers have historically considered ozone and particles to be separate issues, but researchers have shown that in some areas they are closely linked. Some of the short-lived elements needed to make ozone (peroxy radicals) are contaminated with particulate matter, which prevents them from forming ozone. As the number of particles decreases, peroxisomes become available for radical reactions and ozone increases.

Studies have modeled the effects of particle pollution reduction and found that it could cause ozone depletion of 20-30% in some highly populated areas of India and China. If left unmanaged, it can have a significant negative impact on the ecosystem and crop yields. 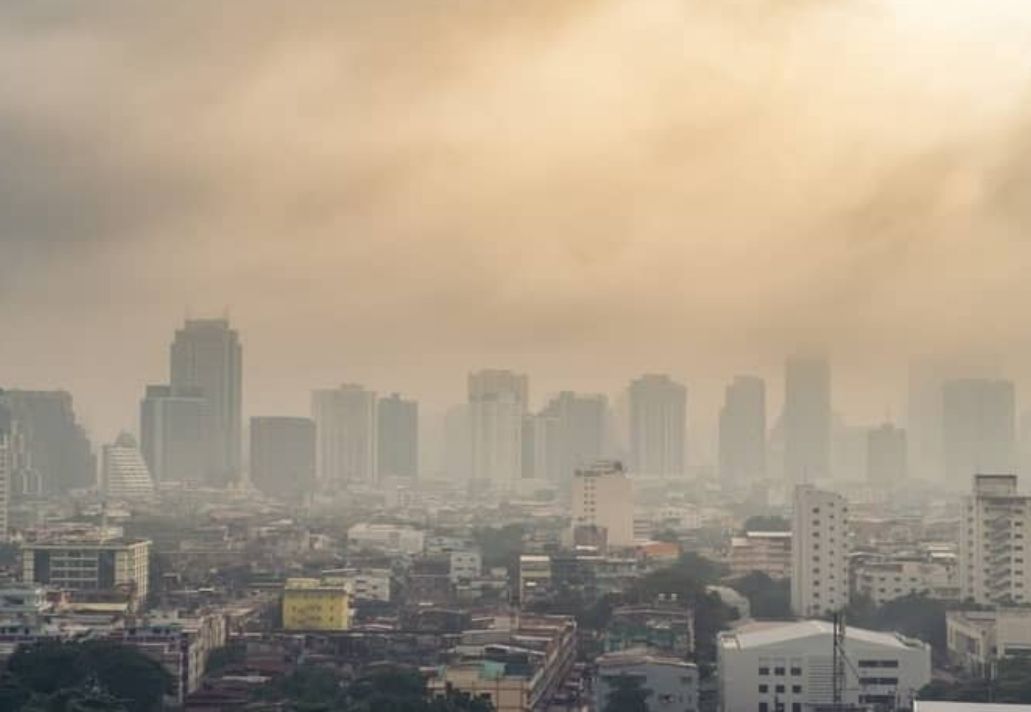 The WHO estimates that 4.2 million people die prematurely each year as a result of exposure to outside air pollution. Developing countries like India, China and Africa have suffered the most.

Modeling studies predict that to control ozone pollution a significant reduction in particulate pollution in this region will lead to the need for a dramatic reduction in emissions of NOx and VOC.