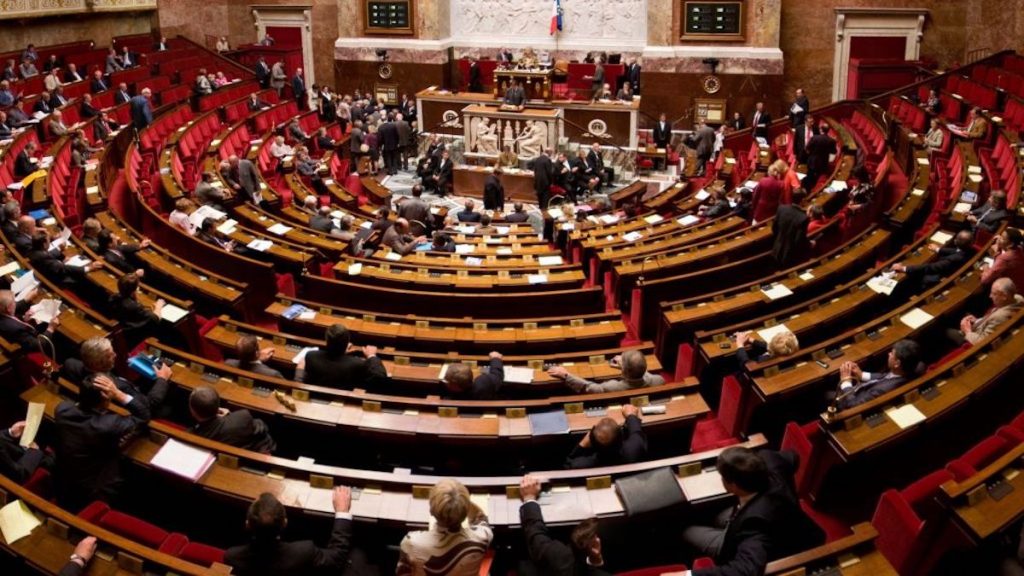 French President Emmanuel Macron reshuffled his government on July 4 for the second time. The centrist ruling alliance lost in the parliamentary election. The president made significant changes to the positions at the top. This includes removing Damien Abad, the minister for the disabled, from the position due to the public pressure to remove him from power. The tension arose due to the allegation of sexually assaulting two women. Instead, Jean-Christophe Combe, the director of the French Red Cross, has been selected for the position. 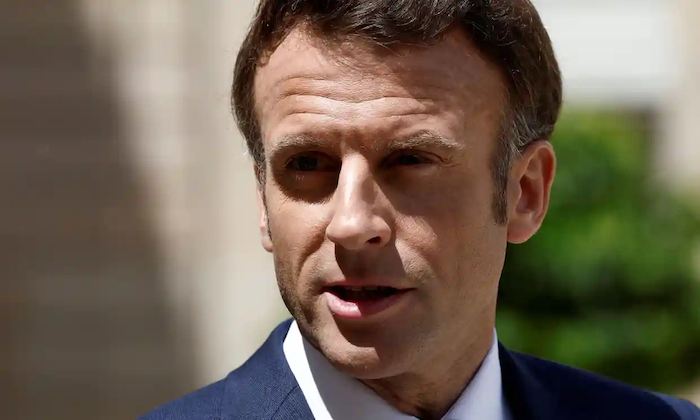 The subsequent reshuffle involved Laurence Boone, the chief economist of the Organisation For Economic Cooperation and Development(O.C.E.D), replacing Clement Beaune. The following change was Christopher Bechue, an ally of the ex-prime minister Edouard Philipe selected to become the environment minister.

At the same time, Amelie De Montchalin, reportedly a Macron loyalist, stepped down after losing her seat. Lastly, Olivier Veran, the hero of the Coronavirus crisis in France, was given the position of presenting government policy and hence changed his role in the cabinet from the health department. 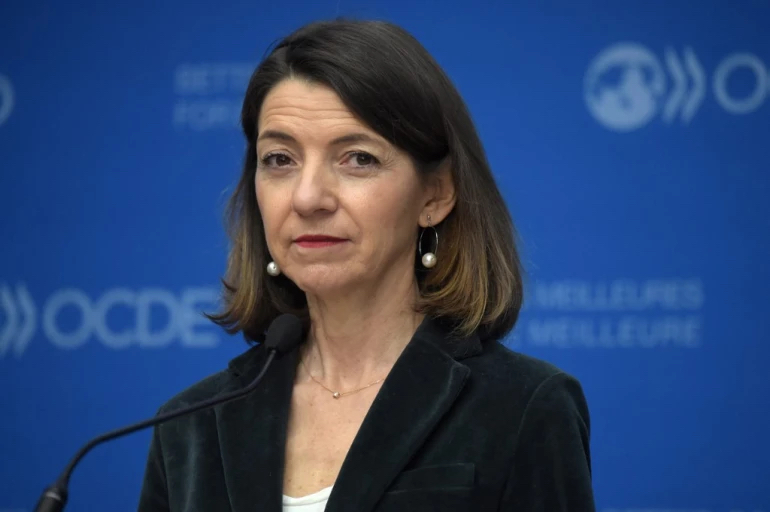 These reshuffles may hint at a tinge of desperation from the Macron government. After defeating the extreme right Le Penn and winning most seats in the Parliamentary Polls of June 19th, Macron drudges down after this loss and now will have to rely upon opposition voting. This event only left the finance and prime minister’s position unchanged.

A political commentator for France culture said on Twitter that a message to the troops: loyalty will be rewarded. Looking ahead to the coming months, when votes on new laws are likely to come down to just a few votes.” The opposition in the form of Fabien Roussel, the chief of the communist party, said, “feels like they’re just starting over again with the same people” when asked about the reshuffling.