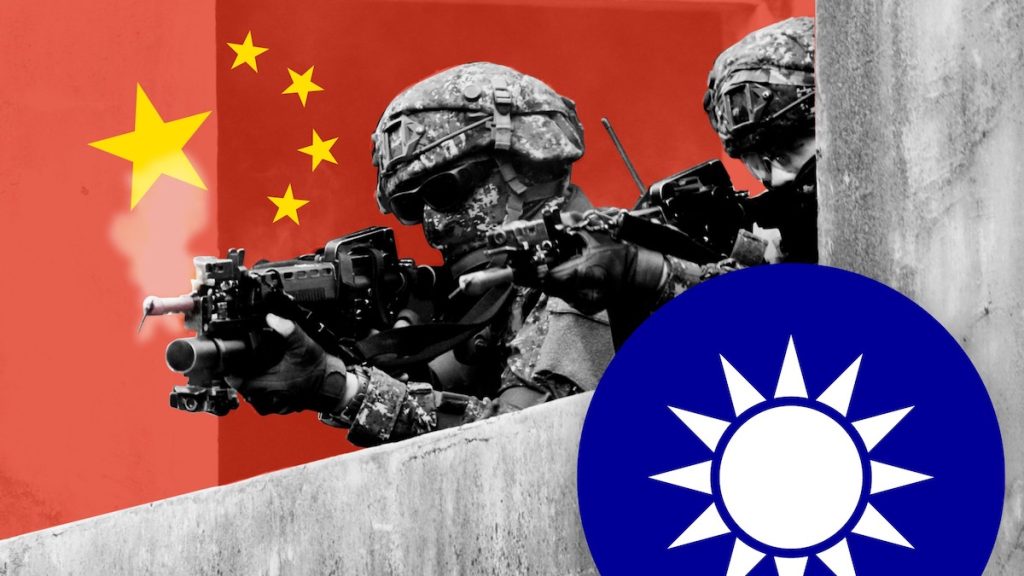 When American President Biden promised to intervene with force in the case of China invading Taiwan last month, a foreign ministry spokesman brutally responded to the president, “If the US continues to go down the wrong path, the US will have to pay an unbearable price.”Coincidently this statement was given on the same day Russia and China had a joint nuclear bomb exercise near Japan. This concerns Washington and Taipei as China seems more inclined to annexe Taiwan through military force. 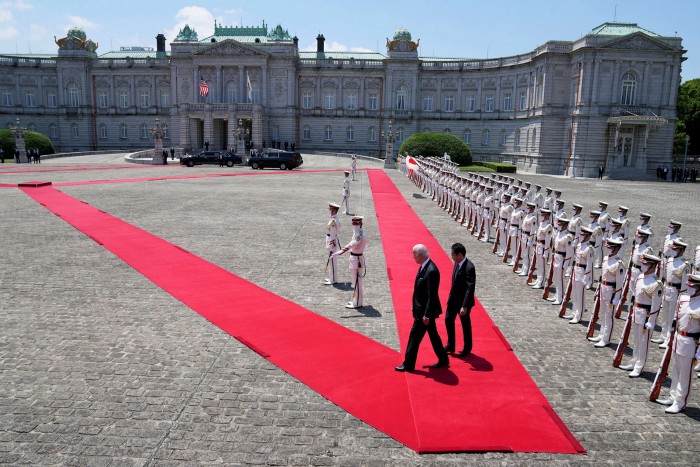 Phil Davidson, a retired admiral of US forces in the Indo—Pacific region, said, “This is the decade of concern, particularly between now and 2027. I make that assessment because of the staggering improvements in Chinese military capabilities and capacities, the political timeline for Xi Jinping and the long-range economic challenges in China’s future.”

This is not the first time China has tried to gain influence over the island nation since the Chinese Civil war, which led the Chinese Nationalists and its army to flee to Taiwan in 1949. Bejing has tried to allure Taiwan through political pressure and economic lure. However, in recent times Taiwanese policymakers now argue that the CCP has lost interest in using such methods and will try to take over Taiwan through brute force. This especially seemingly is plausible considering the rapid militarisation of the mainland. Xi Ping may choose the sword and strike Taiwan. 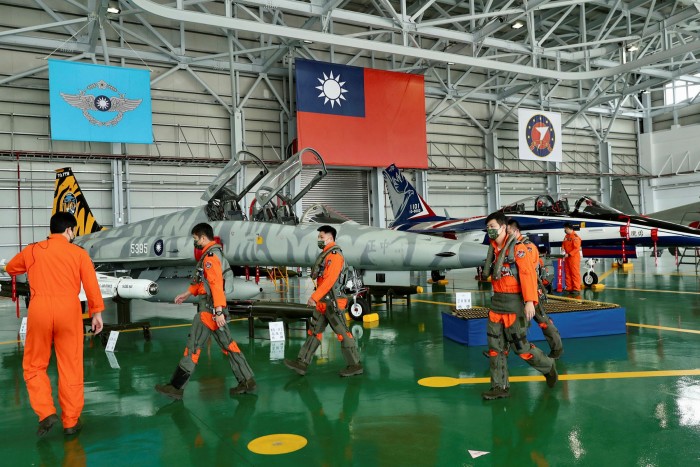 This issue has come into focus recently because of Chinese warplanes simulating missile attacks on US aeroplane carriers sailing next to the mainland. In recent months China has bolstered the size of their fighter aircraft and increased its number of bomber sorties near Taiwan. Davidson, in March 2021, told the Senate Armed services committee that China’s threat on Taiwan would “manifest . . . in the next six years”. The Taiwanese government has instructed its citizens to rush toward air raid shelters and prep itself to defend the nation. Reportedly Taipei has had intimate conversations with Washington on how to protect the island.