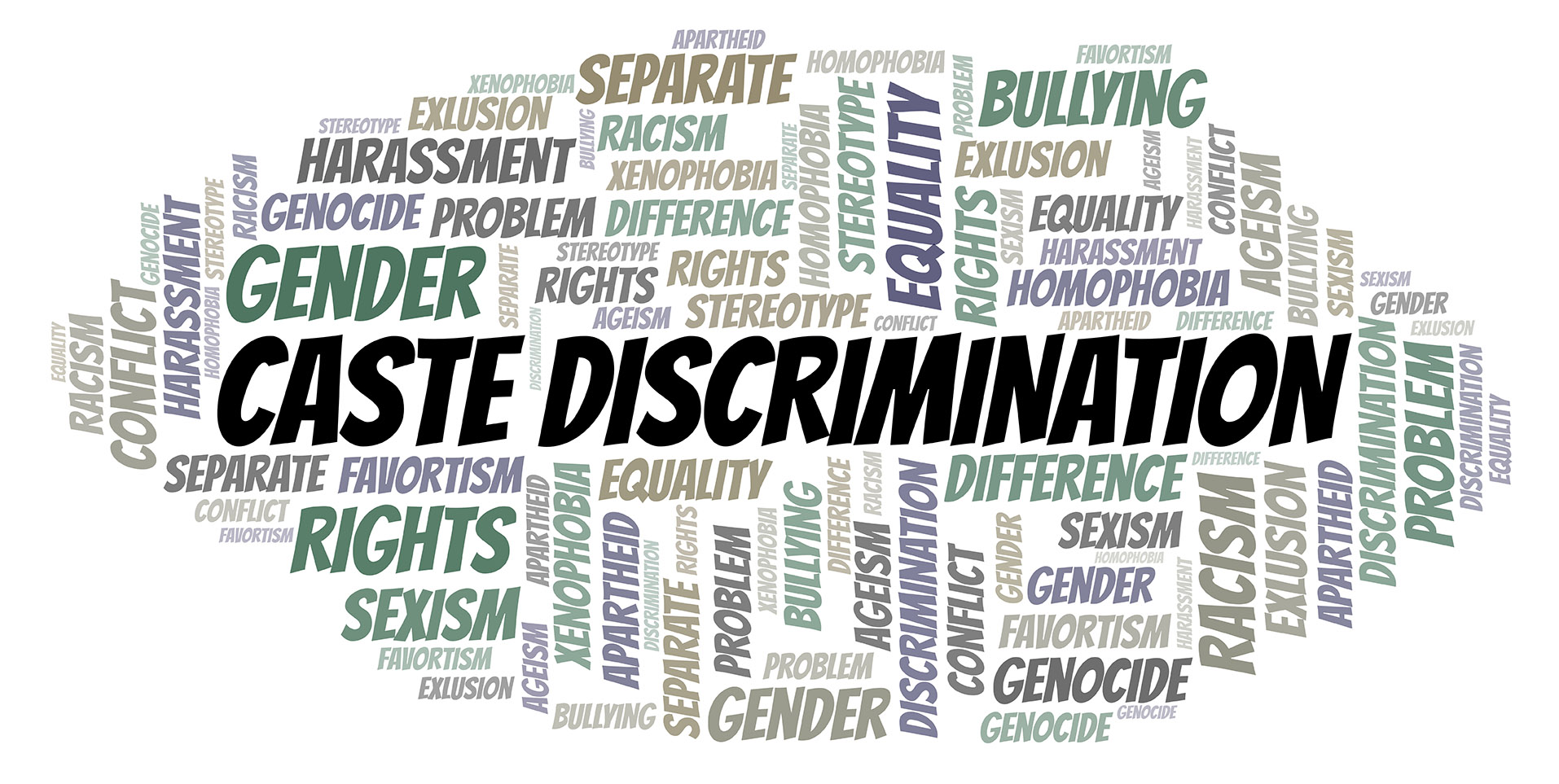 The constitution drafted by Dr. Ambedkar, endeavors to give a political voice to the disempowered faction of this country. Still, the grim tale of casteism cripples India even after countless years of the constitution coming into effect. Stifling and neglecting the voices of this very section of the society.

JJ Gnaavel’s Jai Bhim premiered on Amazon prime, staring the Tamil superstar Suriya. Hailed as one of the best to come out of Tamil cinema this year, Jai Bhim does not shy away from showing the brutalities of the system. It shows that at its core the police atrocities and group criminality are very much a caste issue. Dominant castes usually resist the democratization of social relations and status of Dalits by schooling them via subjugation. The film ensnares three major components-caste, law enforcement(police), and the system of justice. The state of things today is not that different from the real-life instances of 1995 that had inspired the filmmakers to make this movie.

Recently, Kerala Ph.D. scholar Deepa Mohanan embarked on her hunger strike outside IIUCNN at Mahatma Gandhi University in Kottayam in Kerala. Mohanan puts out several allegations against the director of the institute, Nanda Kumar Kalarickel. Deepa, the only Dalit scholar in her batch has been subjected to various misdemeanors and exploitations. What’s truly saddening is that Deepa had already filed a police complaint against the director earlier in 2015 under the SC/ST Prevention of Atrocities Act (PoA Act) but it led to no significant action.

This showcases that the law that should provide a social and economical fillip to the weaker faction, not only fails do so but is usually the mainspring and the catalyst in oppressing/exploiting this very section.

India is infamous for this caste-based isolation that is very intrinsic to our mainland. In the wake of Indian players taking the knee for the black lives movement(BLM) in this T20 Worldcup, the Australian political commentator Andrew bolt said, “India needs to fix its own caste system before making big international statements.”  There were already a few people who cited this gesture as hugely embarrassing and the sky news host is just an international addition.

Assembling this plethora of instances it’s well established we have failed to fulfill the egalitarian construct of the constitution. It has been judicially determined that caste is synonymous with class. But why and when has Dalit become synonymous with humiliation? People especially radical Hindus need to stop enforcing negative stereotypes/perceptions of superiority and inferiority among different strata of society.

Demand for caste count has amplified in recent past years but there’s still unavailability of any such data. It is imperative to have a novel socio-economic caste census that helps to build a new intervention strategy. This can emancipate the downtrodden caste groups. Individuals need to understand the multitude of aspects present in the lower caste population and should not see them merely as a source of trouble and problems. Dalits need to have agency, autonomy, and vocality so that their discourse is augmented.