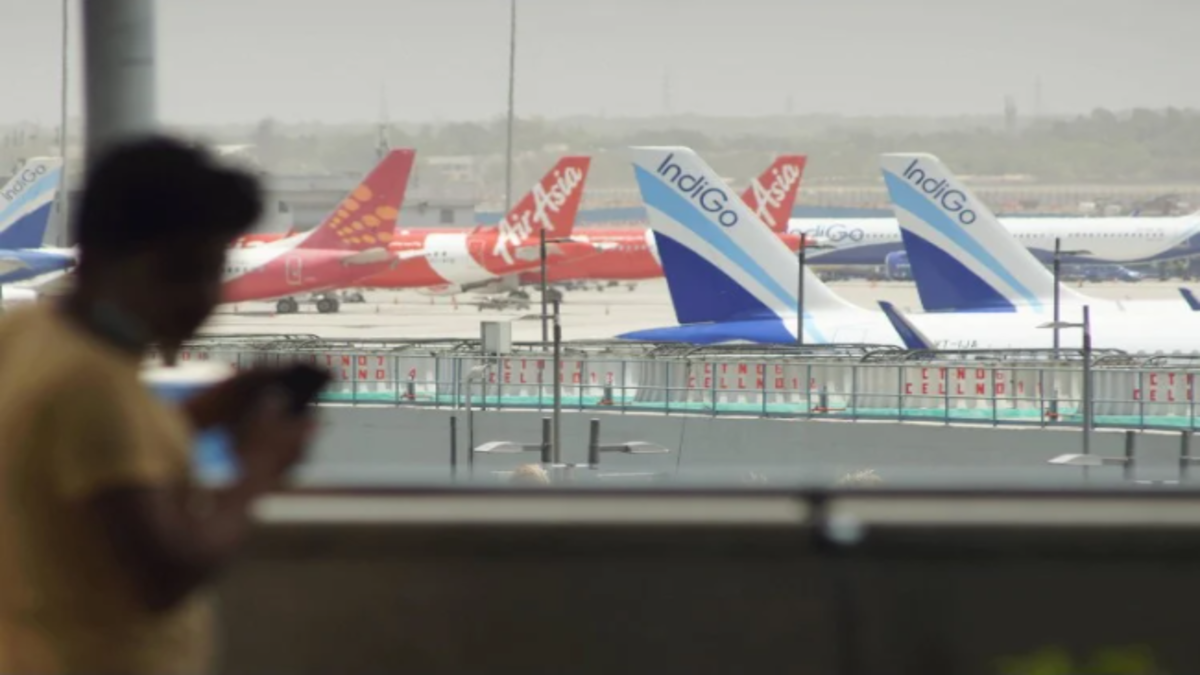 There has been a sharp increase in the number of air travelers due to the increasing vaccination in the country and the decrease in the cases of corona infection. However, international flights have been stopped till the new year in view of the knock of the new version of Covid-19, Omicron. Meanwhile, the big news has come that due to the increasing number of air passengers in the country on an annual basis and to make the aviation sector a more profitable deal, the government has made a new monetization plan. It has been told in a report that under this, 25 airports will be monetized in the coming three years.

What is the scheme of the central government

The information about this scheme of the Central Government has been shared by the Minister of State for Civil Aviation, VK Singh. VK Singh said, “Monetization of 25 airports has been planned”. To prepare the list, the airports of the country have been selected on the basis of their annual traffic trends. VK Singh said that all airports with annual traffic of more than 0.4 million (four lakh) passengers have been selected for privatization.

These airports are included in this list
The Minister of State in his address said that 25 airports selected by the government as a part of the government’s plans for asset monetization are located at Nagpur, Varanasi, Dehradun, Trichy, Indore, Chennai, Calicut, Coimbatore, Bhubaneswar and Patna. Apart from this, the government also plans to privatize airports in Madurai, Tirupati, Ranchi, Jodhpur, Raipur, Rajahmundry, Vadodara, Amritsar, Surat, Hubli, Imphal, Agartala, Udaipur, Bhopal and Vijayawada.

First of all they will be privatized
According to the report, Calicut, Coimbatore, Nagpur, Patna, Madurai, Surat, Ranchi and Jodhpur airports will be privatized in the financial year 2022-23. After this, Chennai, Vijayawada, Tirupati, Vadodara, Bhopal and Hubli airports will be monetized in the financial year 2023-24. After this, preparations have been made to hand over Imphal, Agartala, Udaipur, Dehradun and Rajahmundry airports to private hands by 2025.