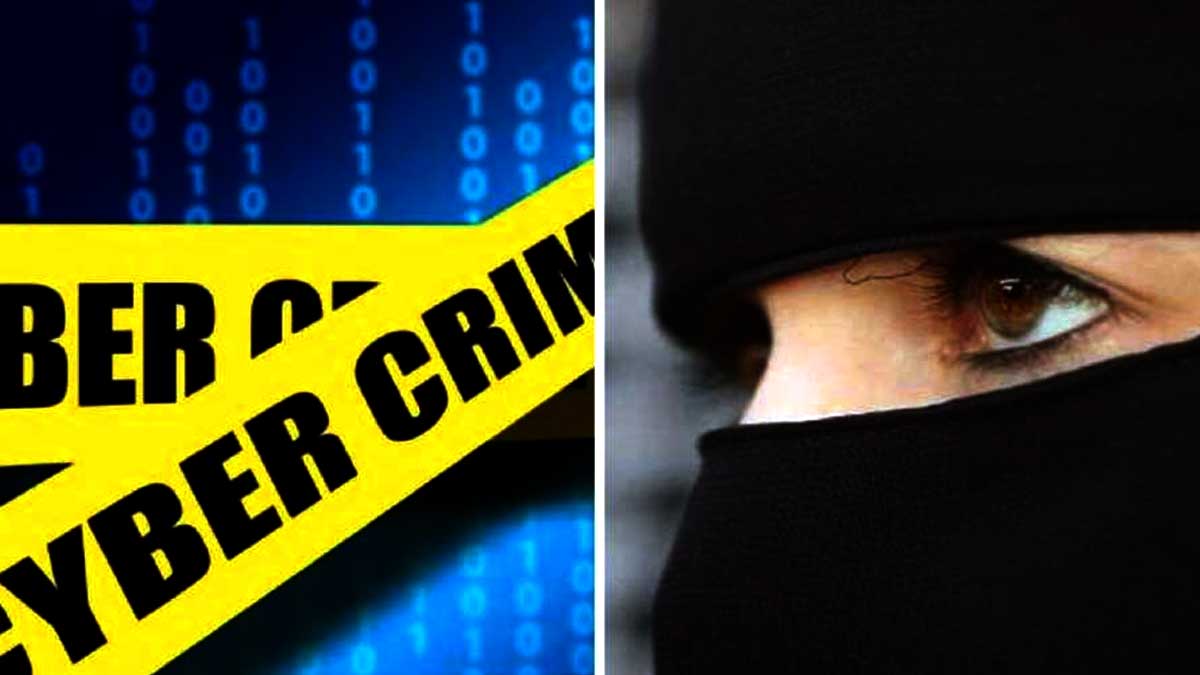 Bulli Bai App has been making waves in the cyber crime which is targeting Muslim women. The Mumbai Police has arrested two youngsters in this hate crime on social media. This includes Vishal Jha, a 21 year old student from Bengaluru and Shweta Singh, a 18 year old girl from Uttarakhand. Mumbai police have registered a case against them under sections 153A, 153B, 295A, 509, 500 and 453D of the IPC and IT Act. The cyber cell of Mumbai police team is led by Sub -Inspector, Suyog Amritkar.

Maharashtra MoS Satej Patil says ” There seems to be a much bigger network behind such co-ordinated crimes and I am confident that Mumbai police will soon unearth the entire nexus that is enabling such hate crimes against women in our country”.

This crime came into light when two women activists from Kerala asked for the help from The Supreme Court. They asked the court to ensure that such crimes should not be repeated. The doctored images of these two women were posted on the Bulli Bai App for ” Auction”. These two social activists were active during Anti-CAA protests in 2019-20. The Bulli Bai App targets the Muslim women and it has put edited objectionable images of over 100 muslim women for action on the app. The auction on the app was hosted on an open source software called GitHub.

The two Youngster arrested are Vishal Jha, who hails from Bihar, is staying and studying in engineering college in Bengaluru. The other culprit is an 18 year old girl , Shweta Singh, from Uttarakhand. According to initial reports Sweta is the mastermind behind this crime. She is connected to other people behind the website for the past six months. She uses a fake id jattkhalsa07 for posting hate comments against several muslim women activists on her twitter handle. Therefore, Shweta has been sent to custody till Jan 5 and Vishal Jha will stay in police custody till Jan 10. The Delhi police has also sent request to GitHub for providing more details in this case. The Delhi Commission for women have sent a letter to Delhi police for posting content on media platform GitHub against muslim women.

Cyber crime has been on rise. Recently a 260% increase in cyber crime is reported by NCRB in the year 2020-21. This data shows the amount of misuse of technology is happening around the nation. Targeting a particular group on basis of gender, religion is increasing day by day. Our cyber security needs to be more vigilant about usage of social media platforms. To sum up involvement of youngster in cyber crime is a topic of great concern.