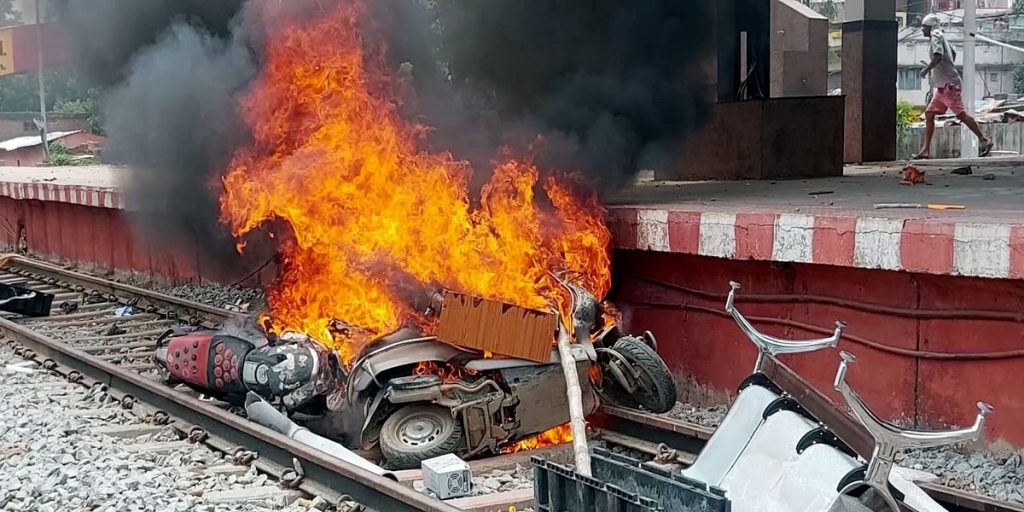 Modern jurisprudence holds that sanctions should fit the offence and that criminality is influenced by society. A court system that ignores current jurisprudence risks losing legitimacy and public confidence. A political perspective of the judicial system would also reflect public opinion, mass media, and the demands of dominant political parties and economic elites.

This fused political system affects India’s rule of law. The police and courts, the municipal corporation and civil administration, the media, and the universities have little to no operational independence. A political apparatus makes the rule of law more arbitrary. The arbitrariness of India’s politicised judicial and civil systems may be seen in the rising use of bulldozer-led demolitions as extralegal penalties. 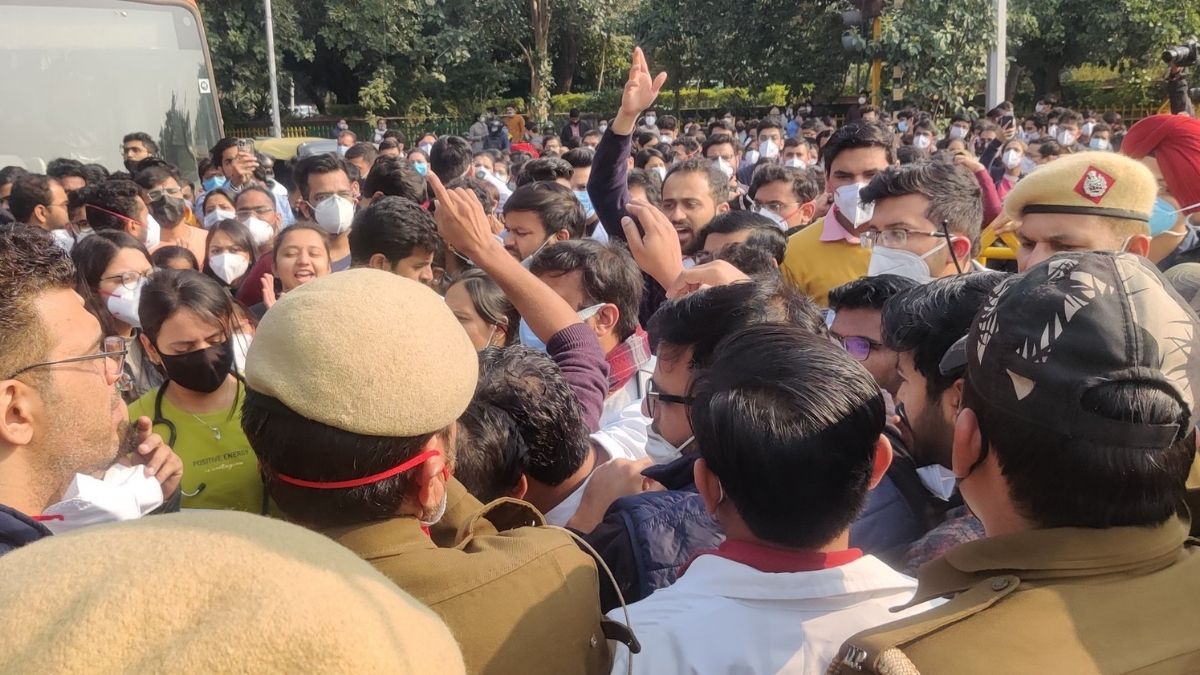 In Indian politics, bulldozers have been used for both civil and political destruction. During the Emergency, bulldozer-led demolitions brought down public and private buildings. In recent years, however, the bulldozer has adopted an extralegal and arbitrary road to demolish the homes of chosen and targeted people whose activity has become a governmental thorn. In Uttar Pradesh’s Prayagraj, extralegal punishment was administered on default assumptions of unproven guilt.

Such state action followed a script in Delhi’s Jahangirpuri and Madhya Pradesh’s Khargone. Local bureaucrats and police argue that demolishing unlawfully built dwellings is “normal,” yet elected ministers to characterise such acts as unusual and select “to set an example” for the public. A complicit media enthusiastically magnifies and justifies the spectacular character of such a “regular exercise” where the simple expediency of due process is given its appropriate place by a political set-up that has perfected using the law to attenuate its majoritarian control in Indian society. Such a governmental action mocks the rule of law and contemporary jurisprudence. In modern India, governmental entities declare the futility of legal proceedings by their acts, if not words. 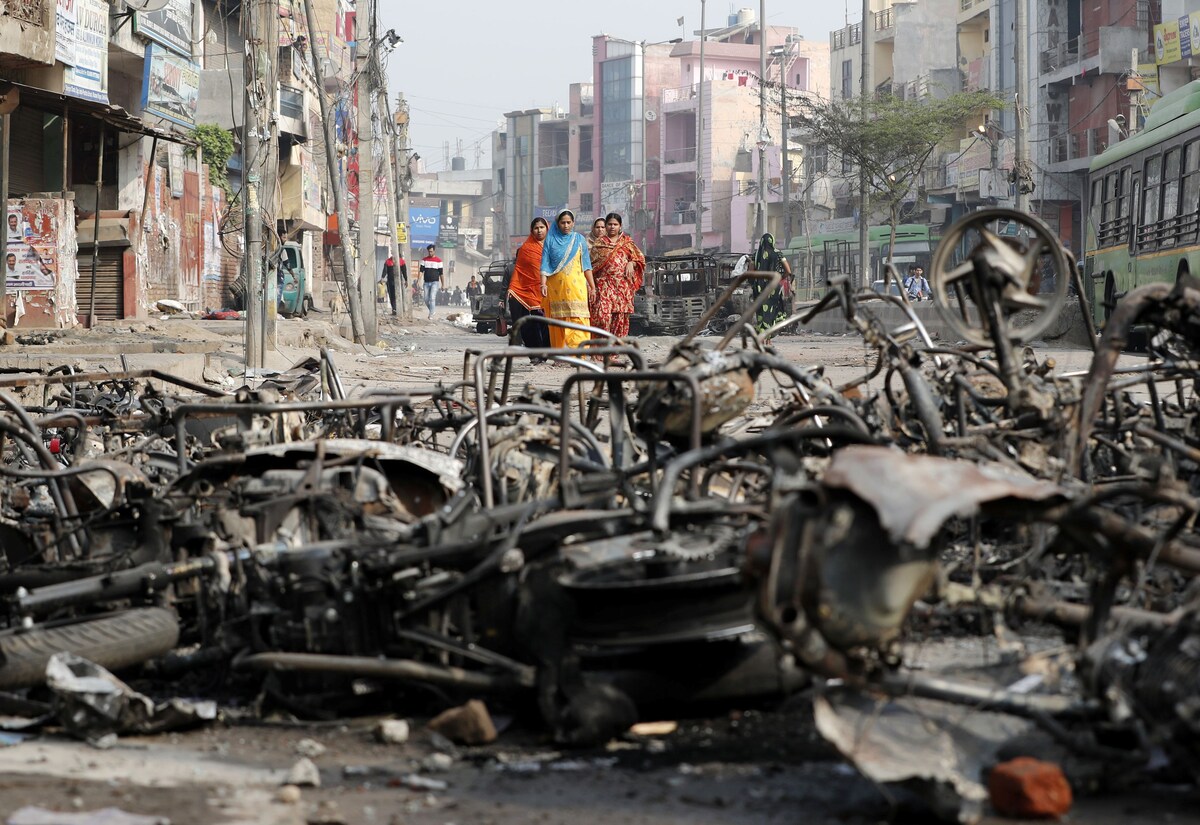 Bulldozer-led demolitions undermine the credibility of governmental institutions and their constitutional commitment to the rule of law. They also signal an intolerance for the democratic opposition in current Indian politics. Bulldozer justice advocates claim violence in public marches and rallies is the basis for utilising this extreme approach, although it’s unclear whether the real perpetrators of violence are being punished. Demolition of homes on municipal pretexts is a political vengeance against minorities. Here, criminality is evaluated based on an accused person’s group identification, and they are punished for offences that have not been proved in court. In situations of “bulldozer justice,” there is no correlation between the real culprits of a crime and those who face legal and extralegal punishment. Modern law stipulates that “justice must be done and seen to be done,” yet India’s emerging punishment system requires that home demolitions be witnessed, documented, and televised.

A judiciary that looks more concerned with “setting an example” and “teaching a lesson” than restorative justice would certainly carry vengeance or retribution to its political breaking point. Such reasoning places governmental institutions at the undemocratic service of elected politicians and unelected elites, not the people. In such a political jurisprudence system, justice and fairness have no place. Simply delivering homilies about the rule of law would be inadequate in a political framework that brooks or tolerates no institutional criticism. To Franz Kafka’s question, “what comes before the law?” There seems to be a scary but definitive response from the current legal-political system in India—before the law comes punishment, hatred, social media trial and some secret political gimmicks!