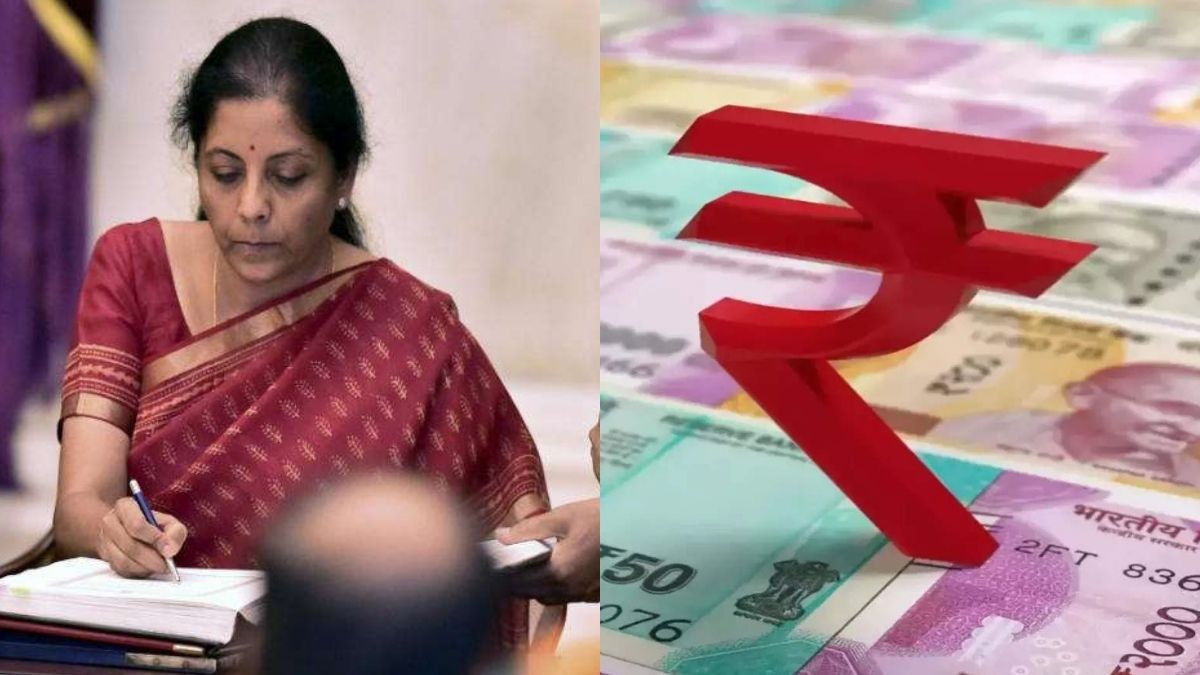 Domestic consumption, which accounts for 55 per cent of GDP, has decreased during the financial year 2020-21 in the country. According to a report, the need for some measures has been mentioned in the upcoming general budget.

The report suggested some stringent measures to mitigate the losses by focusing on income and job-generating measures in the near term while emphasising a softer fiscal policy.

Citing the latest estimates of the National Statistics Office on Gross Domestic Product (GDP). for the current financial year, CRISIL in a report on Tuesday said that domestic consumption in the current fiscal is 3% points lower than the level of the previous fiscal. This is the worst performance on the expenditure-side of GDP since the pandemic.

The chief economist of CRISIL DK Joshi called on the government to ensure that some key measures are announced in the budget to arrest the decline by making provisions for job creation and income-supporting measures.

The report said the government may create an additional Rs 35 lakh crore fiscal space in the financial year 2022-26 by deferring the target of bringing the fiscal deficit to three per cent.