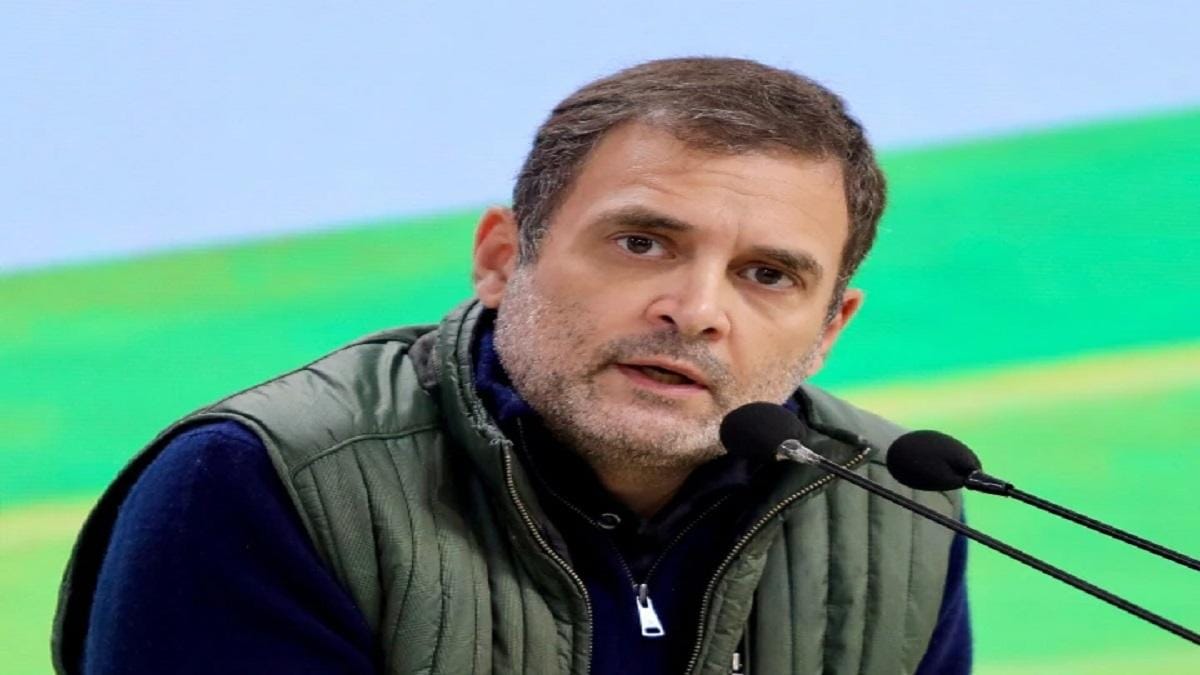 Rahul Gandhi took a jibe at the Modi-led BJP government on tackling the foreign policies and the states. He said, “The nation is at risk from outside and inside. I don’t like that. This worries me”.

In addition to that, Rahul Gandhi also said the Indian government’s goal should have been to keep the two neighbouring countries, Pakistan and China, apart instead of bringing them closer. He said it’s a very serious threat that we are facing as a nation.

Bilateral talks between Pakistan and China have been solidifying especially post the China-Pakistan Economic Corridor (CPEC), which started in 2015. As a result, both countries are involved in arms deals, joint exercises and defence pacts. Pakistan’s largest nuclear power plant was inaugurated last year in Karachi and it was built with Chinese assistance through the Free Trade agreement.

China also stands with Afghanistan after the Taliban took over control. Many experts feel that the Taliban has assistance from Pakistan.

Rahul Gandhi also said that the country is “completely isolated and surrounded”. “We are surrounded in Nepal, Afghanistan, China and it’s the biggest crime against the people of India,” he said.

He also criticised the BJP government and PM Modi over the issue of China on several occasions earlier. Along with this, he pointed out the ever-increasing conflicts in the border states.

“On one hand, we condemn China for its policies and then on the other hand we do maximum numbers in terms of business. People are misguided by telling them that we have banned TikTok and weakling China’s economy, but the truth is something else,” he noted.

BJP Reminded Rahul Gandhi Of Past

Union foreign minister S Jaishankar, in return on his Twitter, listed the instances of China and Pakistan working together when the Congress was in rule at the centre. In 1963, Pakistan illegally handed over the Shaksgam Valley to China. Then, China built the Karakoram Highway in 1970. From then, both China and Pakistan had a nuclear collaboration. Lastly, in 2013, the China-Pakistan Economic Corridor started.