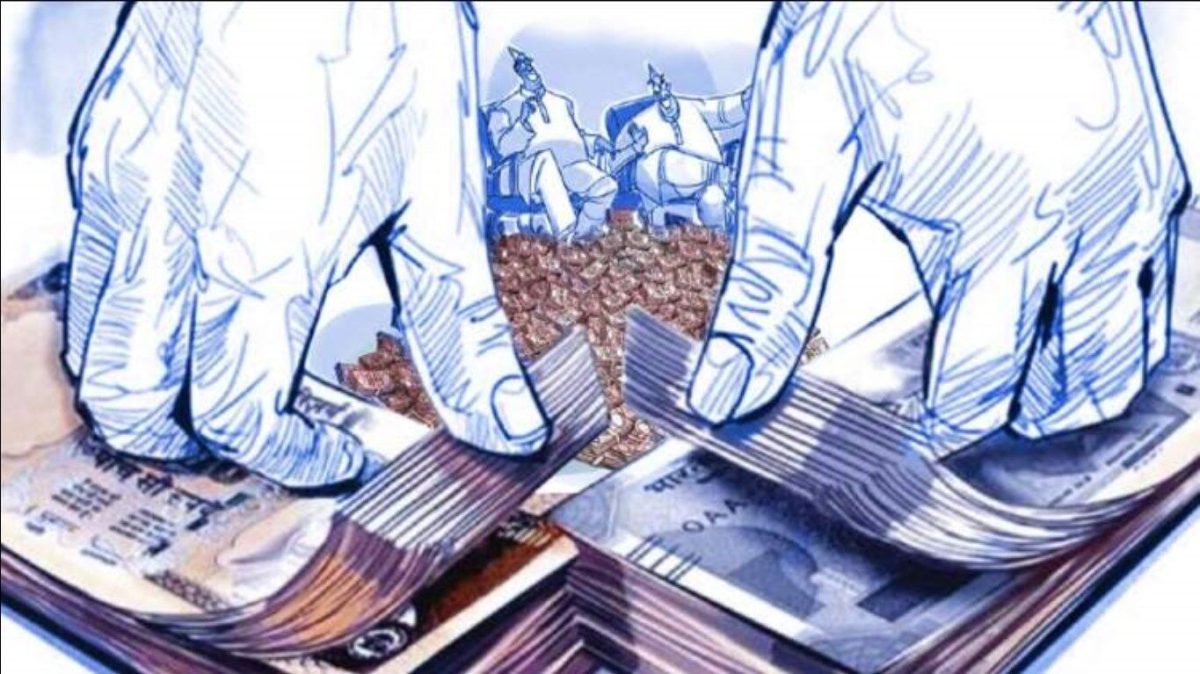 The Association for Democratic Reforms (ADR) report reveals that the richest political party in India for the year 2019-2020 is BJP. What is more interesting is that the second position is taken by the BSP, followed by Congress.

The worth of the BJP as per the ADR report is Rs 4,847.78 crore. The value of BSP is estimated at Rs 698.33 crore, followed by Congress at Rs 588.16 crore. The assets calculated by ADR include the seven national parties and 44 regional parties all over the country.

Among the national parties, the maximum value of assets belongs to the BJP which is almost 70% of the total value. This is a huge growth for BJP as compared to last year report. Whereas, in the year 2018-2019, the share of the BJP was around 54.29%, which is now 70%. But in regional parties, Samajwadi Party has the maximum assets value of Rs 563.47 crore. In the second position is the TRS party with assets worth Rs 301.47 crore.