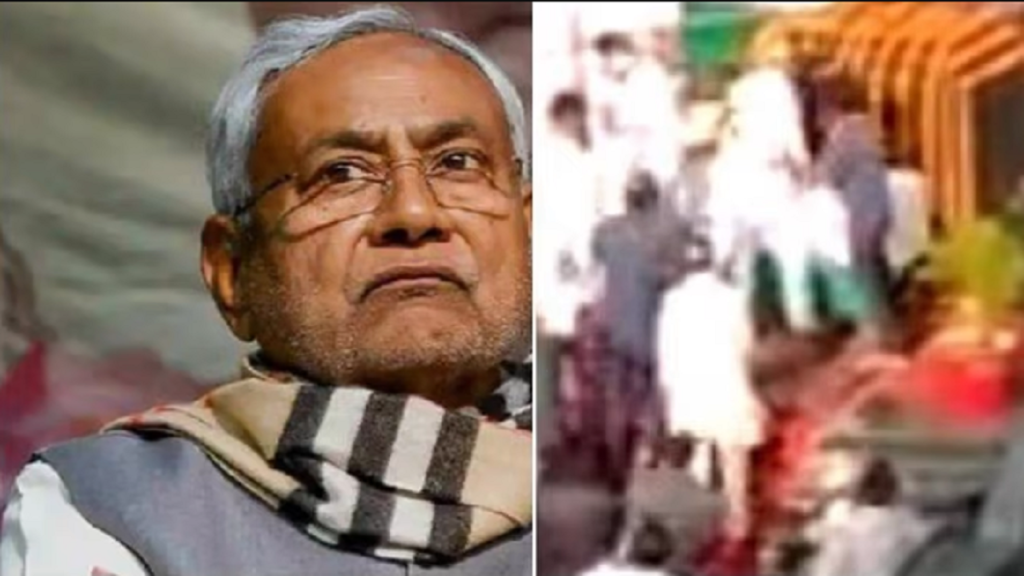 Many things are now coming to the fore about the person Shankar Kumar Verma, who punched the chief minister of Bihar Nitish Kumar on Sunday in front of everyone. However, the truth will come out only after a thorough investigation.

While the family members of the accused are saying that the person is mentally weak, now the claim of the neighbours has surprised everyone. Actually, neighbours have said, “Shankar Verma does not have any mental illness. He is already a lazy person and has taken loans from many people. If he was mad, we would have known about it.”

He was in the company of many miscreants. He has also taken loans from many people, which have not been repaid yet. Neighbours also claim that Shankar must have done this incident at the behest of someone or in the greed of money because he is under the burden of debt.

The uncle of the accused told that Shankar had married seven years ago. After this Shankar had three daughters. About a year and a half ago, Shankar left his wife and went to his maternal home. Since then, Shankar started getting mentally disturbed. He does not know the reason why Shankar behaved like this with CM. 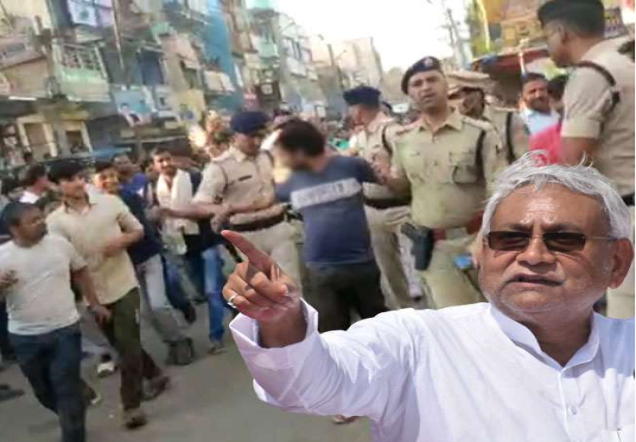 It is being told that a young man was forcibly trying to go to CM Nitish Kumar. After this, he suddenly tried to punch him. However, CM narrowly escaped this. The security personnel caught the young man. The accused has been handed over to the local police. 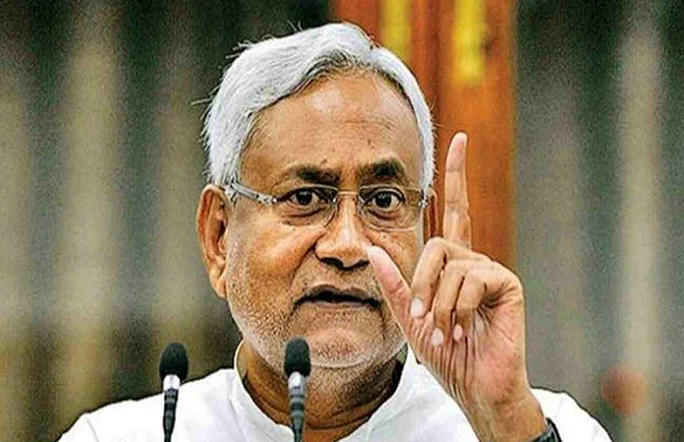 His family said that his mental condition is not good. A few years back, he jumped from a two-storey terrace. He has even attempted suicide once by hanging himself. His wife has left and lived separately with his children.

However, CM Nitish has given instructions not to take any punitive action against the youth. Along with this, he has been instructed to understand the problem of the young man to solve it and provide necessary support in his treatment.