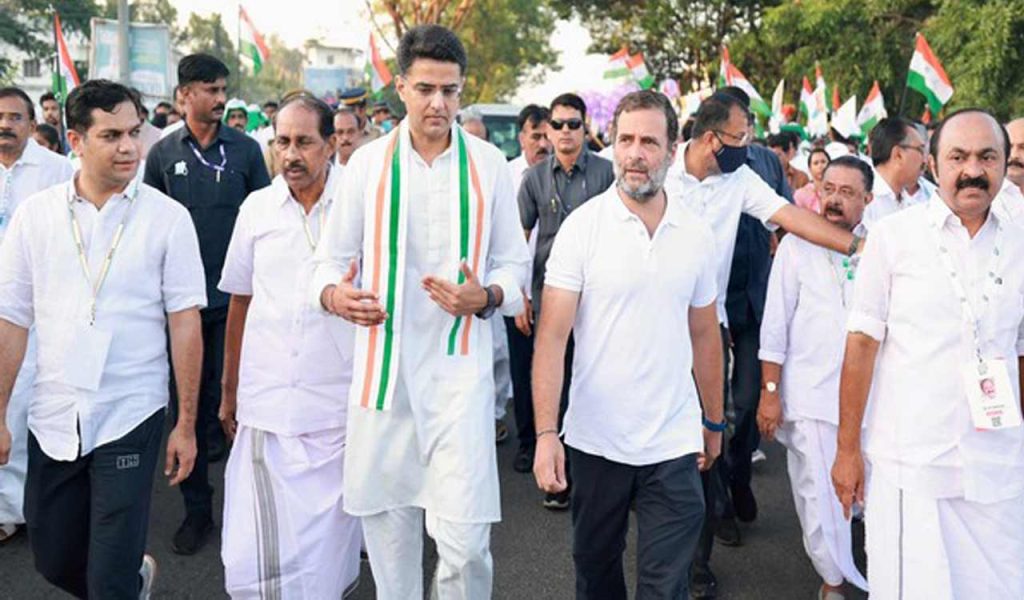 On Wednesday, as the Bharat Jodo Yatra entered its 14th day, Congress MP Rahul Gandhi and other party officials began the march from Kochi. The leaders began the yatra at 6.45 am from Madavana, where they camped in the Kochi district. From there, they will trek 13 kilometres until Edapally in the morning. 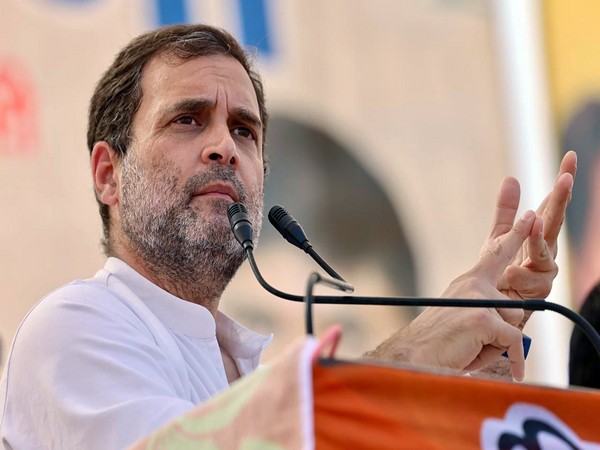 According to Party Secretary for Communications Jairam Ramesh, Sachin Pilot joined the yatra today. “Day 14 of #BharatJodoYatra started with @RahulGandhi paying floral tributes to Sree Narayana Guru. The padayatra starts at 6:45 am from Madavana and the Yatris will be walking 13 km in the morning till Edapally. @SachinPilot joined the Yatra today,” Ramesh tweeted.

Rahul Gandhi, the leader of the Congress party, will spend 18 days in Kerala with party members, supporters, and the general public. The Yatra is currently in Kerala and will go throughout the state over the next 11 days. The 3,500 km march from Kanyakumari to Kashmir will take 150 days to complete and pass through up to 12 states. The Yatra will depart from Kerala and travel through the state for the following 18 days before arriving in Karnataka on September 30. Before travelling further north, it will spend 21 days in Karnataka. Every day, the Padyatra (march) will travel 25 kilometres. 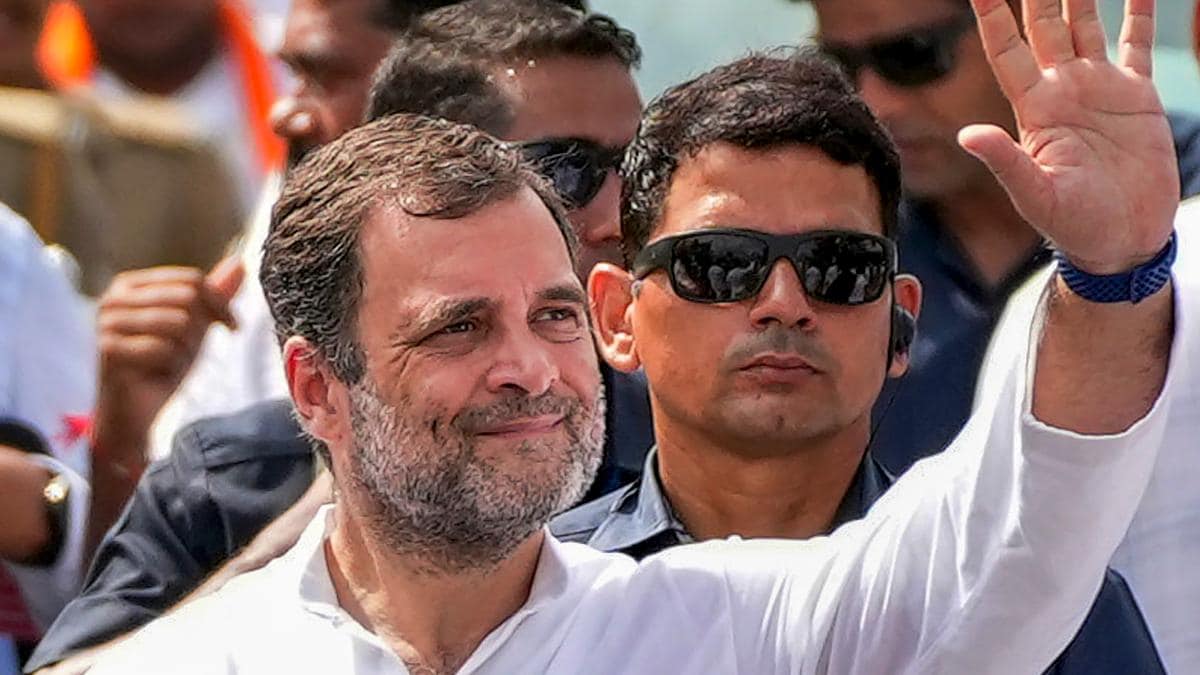 Rahul Gandhi, a congressman from Kerala, took part in a snake boat race show earlier on Monday. Along with other men, Rahul Gandhi was seen rowing the boat. In the end, as he washed his face, he smiled. He posted a statement on Twitter, “When we all work together in perfect harmony, there is nothing we cannot accomplish”. Meanwhile, Gandhi is unlikely to contest the party’s presidential elections, said sources on Tuesday. Congress sources said Rahul Gandhi will not return to Delhi leaving the party’s Bharat Jodo Yatra. Presently, the yatra is in Kerala and will enter Karnataka on September 29. The last date for filing nominations is September 30. 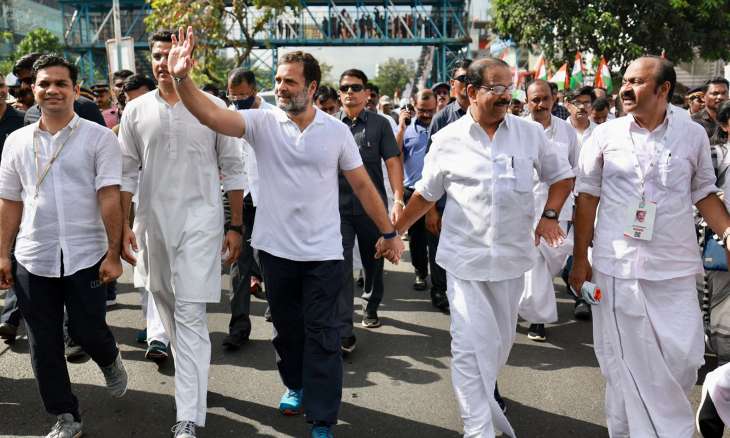 Earlier on Tuesday, Congress politician KC Venugopal, who is taking part in the Bharat Jodo Yatra’s Kerala leg, arrived in the capital after receiving a call from the party’s acting president Sonia Gandhi. Sonia Gandhi invited Venugopal to travel to Delhi for a meeting, according to individuals close to him “strictly part of organisational matters”.