Action has been taken by the Election Commission against TMC MLA Narendranath Chakraborty who threatened voters in West Bengal during the by-elections. The Election Commission has barred Narendranath from campaigning for seven days. They will not be able to do any kind of election campaign from 10 am on March 30 to 8 pm on April 6. They will not be allowed to hold any kind of public meetings, rallies, roadshows. 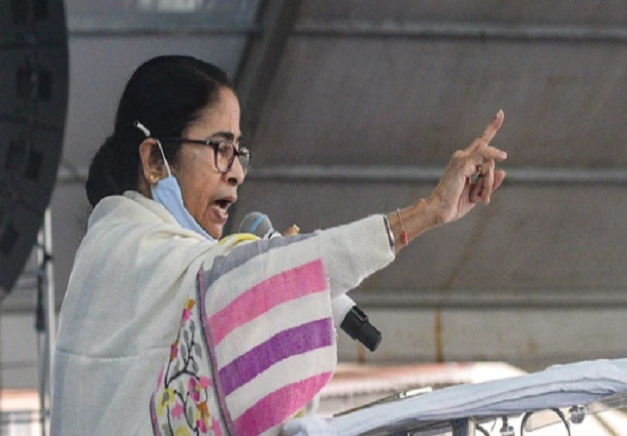 A video of Trinamool Congress MLA Narendra Nath Chakraborty had surfaced amid the Asansol by-election in West Bengal. In this, he was seen threatening the voters not to vote for the BJP. He specifically told the BJP supporters in the workers’ meeting held at Haripur in Asansol that ‘don’t vote in the Asansol by-election, don’t go to the polling booth’. Otherwise, they will be traced through Trinamool workers after the elections. If they do not vote then they can stay in the state, do their work and business. Trinamool Congress will extend full cooperation to him. 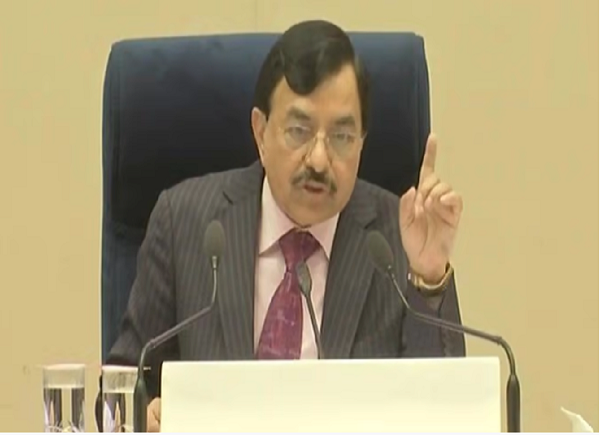 BJP spokespersons had complained to the Election Commission by posting this video on social media. Anil Baluni had called it a rip-off of democracy. BJP’s co-in-charge in the state Amit Malviya said that Narendra Chakraborty should be behind bars. Mamata Banerjee is giving him protection. Leader of Opposition in the state assembly Shubendu Adhikari said Naren was detained by the CISF at Kolkata’s Netaji Subhas Chandra Bose International Airport in 2016 as he was boarding a flight to Chennai carrying unlicensed pistols and bullets. He was later arrested under the Arms Act.