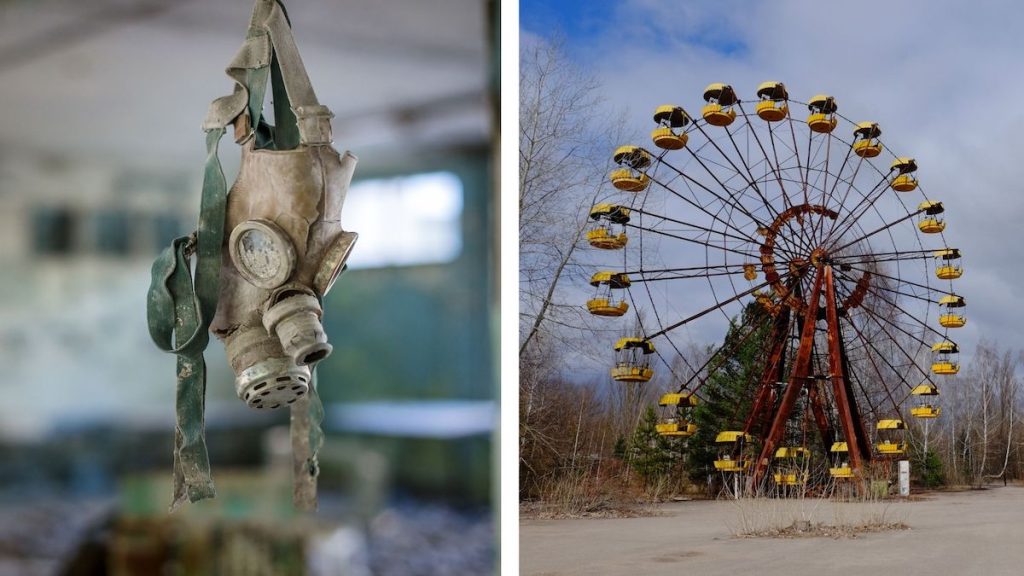 Ukraine is a country devastated by War and now staring at a possible nuclear disaster. The risk is mounting by the day; Russia seized at least two Ukrainian atomic plants, and its troops are now advancing to claim a third. In March this year, Zaporizhzhia, a Ukrainian power, was captured by Russian soldiers.

It has been four months since the area turned into a battleground. Last week explosions rang out at this facility. On Friday, some units of the plant were damaged by military projectiles Moscow and Kyiv blamed each other for heightening the risk than on Saturday.

Ukraine says this will make the timely detection of radiation leaks impossible it says a catastrophe was miraculously avoided this time. Still, Miracles cannot last forever, so who was behind these attacks? Ukraine blames Russian troops. It says the attack was deliberate and aimed at wreaking havoc on Europe. Russia, of course, does not agree. It has blamed Ukrainian troops accusing them of trying to frame Russia.

According to President Zelensky, “Today, the occupiers created another hazardous situation for all in Europe. This is the largest atomic station on our continent, and any shelling is an overt, blatant crime, a terrorist act. Russia has to Bear the responsibility for creating a threat to the nuclear power plant.”

Zaporizhzhia is the largest plant of its kind in Europe. It contains over 2 000 tons of high-level spent fuel. Out of this, 855 tons are vulnerable to spent fuel. If the plant’s electricity grid fails and there’s no active cooling, this spent radioactive fuel could overheat, evaporate and eventually start leaking. 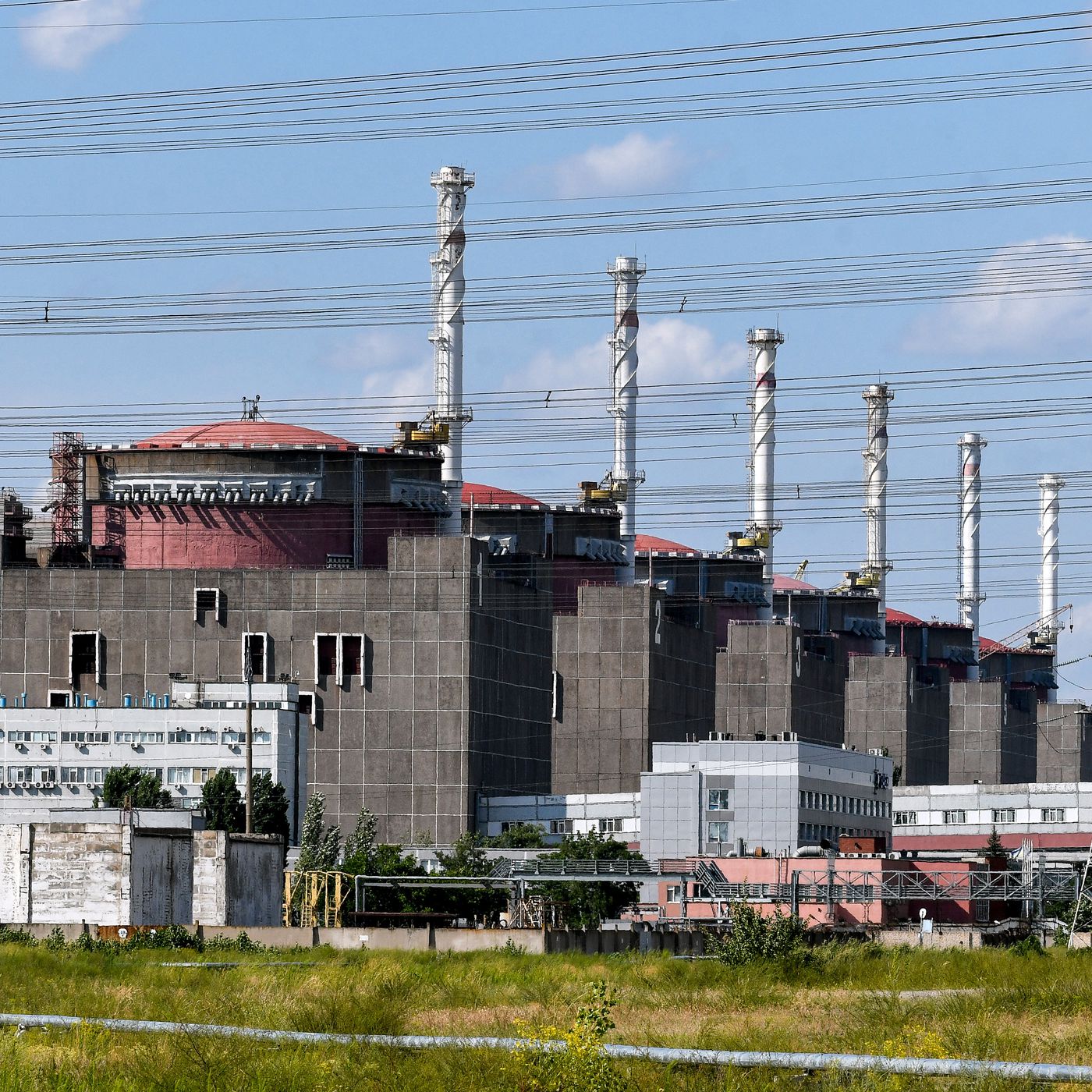 Fighting in the vicinity of this plant is reckless and dangerous not just for these two countries but for the rest of the world too. The United Nations Chief, Antonio Guterres  is calling their actions suicidal and said, “Any attack to a nuclear plant is suicidal  and I hope that those attacks will end and at the same time I hope that the IAEA will be able to have access to the plant and to exercise its method competencies.” 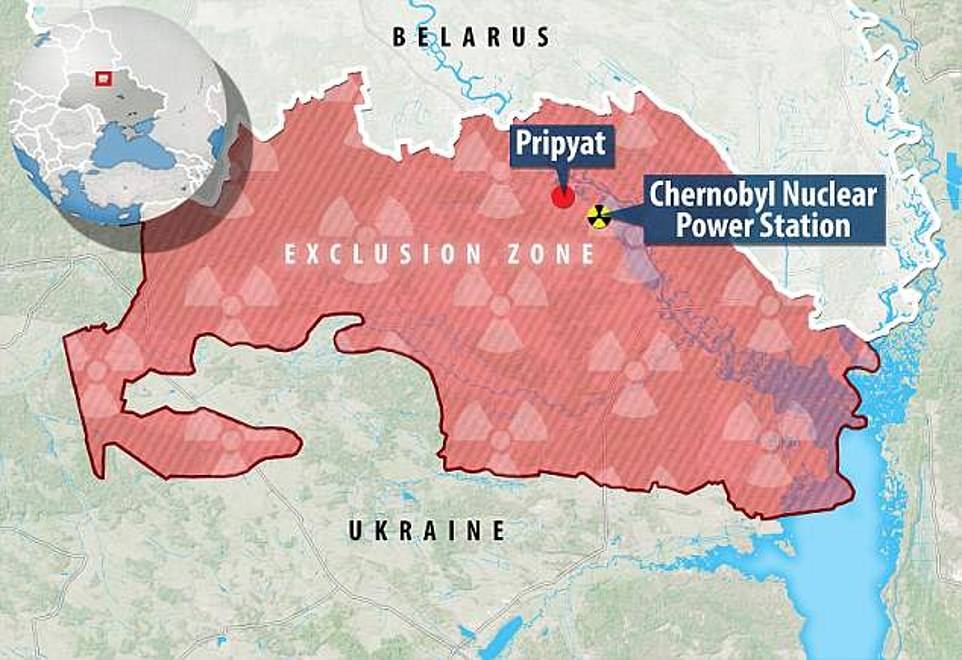 Suppose there is a leak o,r worse, an explosion. In that case, the world could be looking at another explosion akin to Hiroshima and Nagasaki, which destroyed 90% of the buildings and killed millions due to the American bombing. In case of a nuclear leakage Ukraine is all too familiar with its efforts to contain Chornobyl’, a city stuck in time and deserted due being unsafe for the 100 years before Ukraine could confine the radiation in the ghost town of 2600 km2.