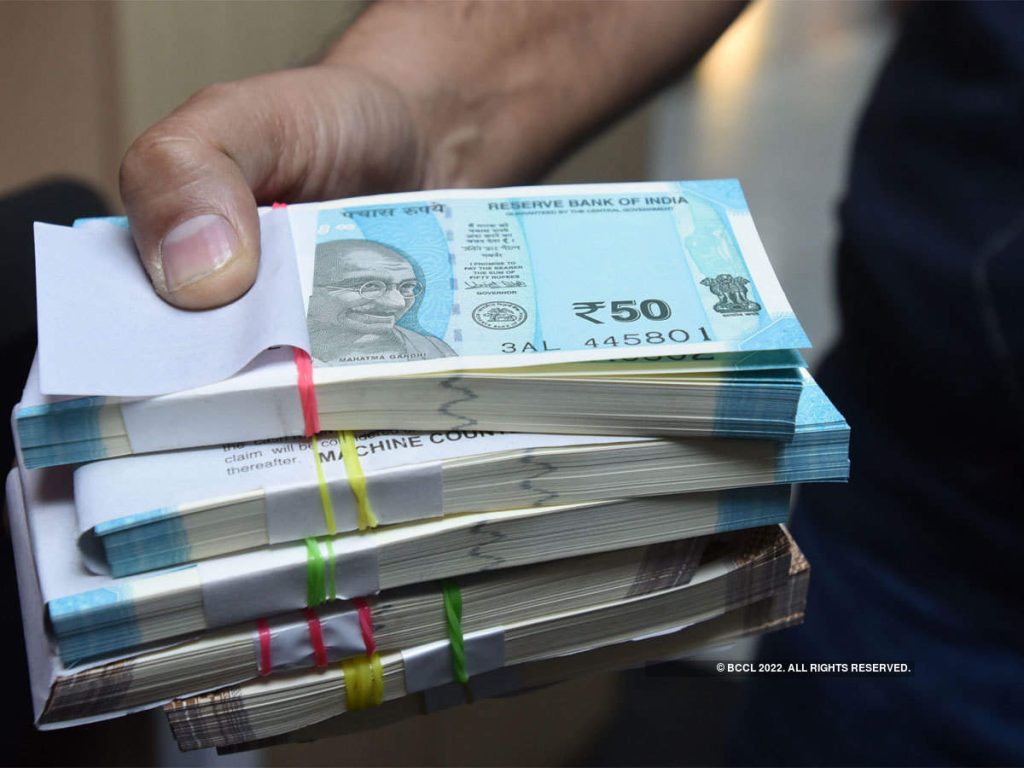 The history of India has been rooted in morality and virtue, but today we are living in a country where politicians openly misuse their power. We are well aware of how money-related scams have badly affected every part of this nation. Politicians do not understand that such incidents promote mistrust among the people, render policies ineffective, and undermine the integrity of the country by jeopardizing its democratic system of the country.

Money laundering is the process of concealing or masking the source of unlawfully obtained funds so that they appear to come from legitimate sources. It’s often linked to much more serious crimes like drug trafficking, robbery, or extortion.

The Indian Monetary Fund (IMF) has claimed that global money laundering is estimated to be between 2% and 5% of the world’s GDP. On the social level, successful money laundering indicates that illicit conduct pays well. This success encourages political criminals to continue their illegal operations because they may spend a huge amount of money without facing any bad consequences.

Till now big businessmen like Vijay Malia’s Kingfisher Airlines case and Nirav Modi’s case of Punjab National Bank fraud were famous in the field of money laundering but now politics is not spared from it. However, it would not be wrong to say that there was definitely political support for the scams committed by such big businessmen.

It is also a matter of regret that the political parties involved in these big scams could not be caught and their names remained only as rumors in the media. Today, when the Health Minister of Delhi and leader of Aam Admi Party (AAP), Satyendra Jain is taken into custody by the ED on the charges of money laundering, once again the leaders became dishonorable in the eyes of the Indian public. In the case of Satyendar Jain, the ED said that immovable assets worth about Rs 4.81 crore are the name of the Jain Family in which Akinchan Developers Pvt Ltd, Indo Metal Impex Pvt Ltd, Paryas Infosolutions Pvt Ltd, Mangalayatan Projects Pvt Ltd, JJ Ideal Estate Pvt Ltd are included.

Here we are listing some famous personalities who were involved in money laundering. In August 2021, The Enforcement Directorate (ED) had filed to present a list of 122 serving and former MPs and MLAs for money laundering allegations in the Supreme Court. The list contains high-profile names from across the political spectrum, including major opposition stalwarts, as well as key figures of the BJP.

In September 2021, Money laundering charge sheets were filed against leaders including Mukhtar Ansari, Ateeq Ahmed and the member of Parliament from Samajwadi Party Azam Khan and their associates. In November 2021, Former Maharashtra home minister Anil Deshmukh was arrested by the Enforcement Directorate (ED) under the provisions of the Prevention of Money Laundering Act. 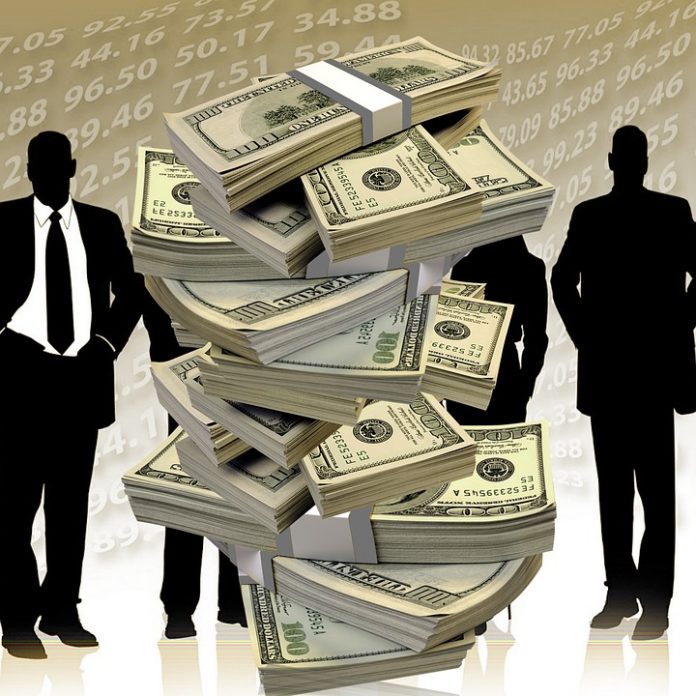 Government efforts to combat cross-border money laundering have stepped up in recent years. In most developing countries like India, a wide range of political consensus appears to have emerged in support of the implementation of comprehensive anti-money-laundering policies over the years. However, the question has been raised as to whether the fight against money laundering is going too far in some cases.

Finance-related frauds have been taking place for a long time in Indian history. Money laundering is a sophisticated and deceptive way of deceiving that is often employed. In this piece of writing, we have looked at what money laundering is and some of the largest political scams.

As Indians, we should be wary of any such activities in our immediate vicinity!  Well, allegations of money laundering against Indian leaders are not a new thing, it has become common now. The matter of concern is that whenever something like this comes in the news, everyone’s mouth is opened to abuse the leaders, but when the media stops showing these issues, people also forget these incidents.