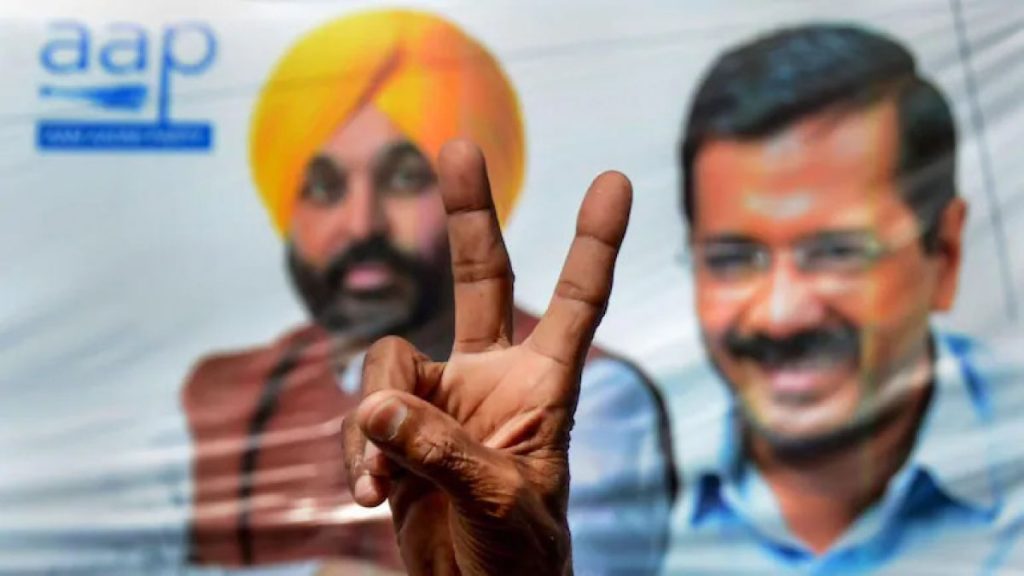 The Aam Aadmi Party has swept the Punjab Assembly election 2022. The condition of Congress is getting similar to the 1997 elections when it got the least 14 seats in Punjab.

Such a big victory of AAP has surprised everyone as in the last election, this party got only 20 seats and its leaders were constantly being blamed for being an outside party.

From Being An Outsider To Winner

The Aam Aadmi Party had decided to try its luck in the state for the first time in the 2017 elections. After a lot of hard work by the party, AAP fielded its candidates in all the 117 seats. However, the Aam Aadmi party continued to be labelled as an outsider.

However, this time AAP has learned from its old mistake had announced its strong leader Bhagwant Mann as the CM candidate in Punjab during the election campaign itself. Bhagwant Mann is one of those faces who have already gained popularity in Punjab and as well as across the country through his comic talent. 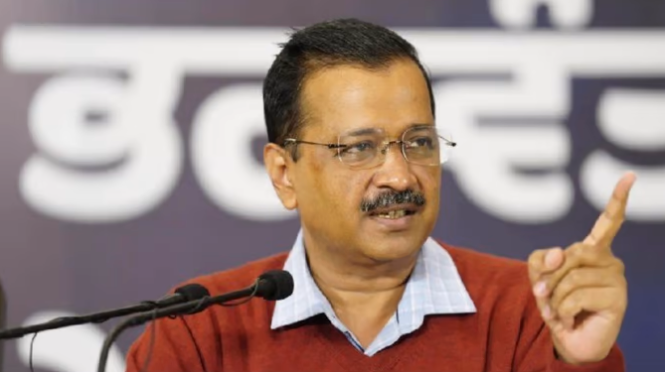 Desire To Bring Change In Punjab

Amarinder Singh government was accused by the people of not taking strict action against the Badal family, alleging that the SAD and the Congress had reached an agreement.

There was a perception among the people of Punjab that both the parties had been accusing each other on the issue of drugs, but neither of them was successful in making Punjab drug-free.

The falling income of the farmers also became a big issue among the people. This time the people made up their minds to hand over power to a third party for the first time in 70 years. AAP also raised its slogan on this occasion — “Is bar na khawange dekha, Bhagwant Maan te kejriwal nu dewange mauka.”

Arvind Kejriwal recognized the stand of the people of Punjab, bored with the rule of two parties. He counted the works of the AAP government in Delhi several times in Punjab.

He fiercely put the issue of Delhi’s governance model, reforms in the education sector, health and free electricity and water in front of the public. The effect was of AAP’S Delhi Model on Punjab was that which was already grappling with high electricity prices and privatization of education and health sectors, made up its mind to give the AAP a chance.

The continuously falling average income in the state has become a great concern for the youth. In such a situation, after the formation of the government on behalf of Bhagwant Mann, the promise of solving the problem of unemployment first proved to be the most important for AAP in attracting the votes.

Aam Aadmi Party was the first to announce the schemes for women. In order to uplift the women of Punjab in the male-dominated society of Punjab, AAP promised to give one thousand rupees every month in their account. Congress termed these promises as free schemes and vote bank policies.

On the other hand, the internal strife that was going on in Congress also proved to be very helpful in strengthening the Aam Aadmi Party in Punjab. While the top leadership of the Congress was resolving the feud between Captain Amarinder Singh and Sidhu, AAP took advantage of it and continued to campaign strongly in Punjab. Congress’s decision to expel Amarinder Singh from the party proved fatal for the party and for him also. And obviously, Aam Aadmi Party took advantage of the loss of the Captain’s loyal vote bank from Congress.