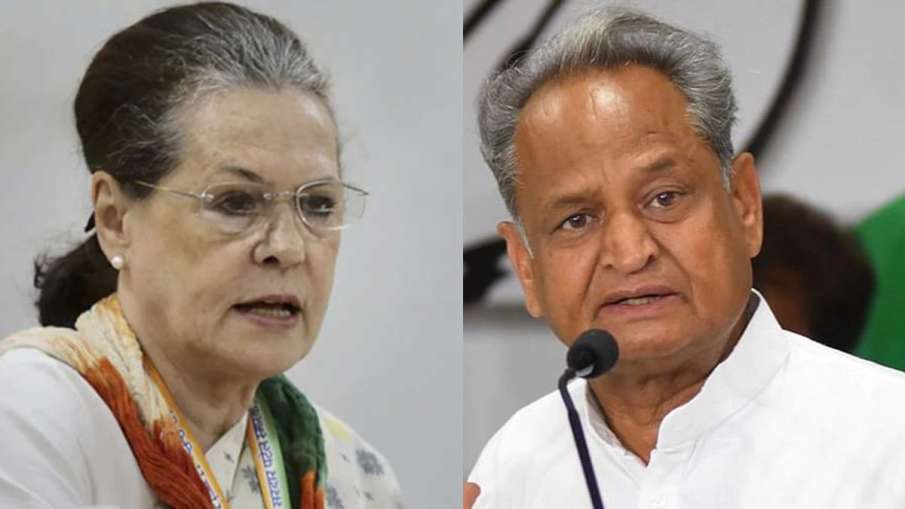 Party pivots to the idea that holding a CLP meeting on the CM was premature and that what happened in Jaipur was not “a serious crime” in comparison to Pilot’s 2020 uprising. Senior party leaders have realised that calling a Congress Legislature Party meeting in Jaipur to select a new CM before the elections for the position of Congress president were finished may have been a “tactical blunder” because Rajasthan Chief Minister Ashok Gehlot is likely to meet Congress president Sonia Gandhi during the day on Thursday. 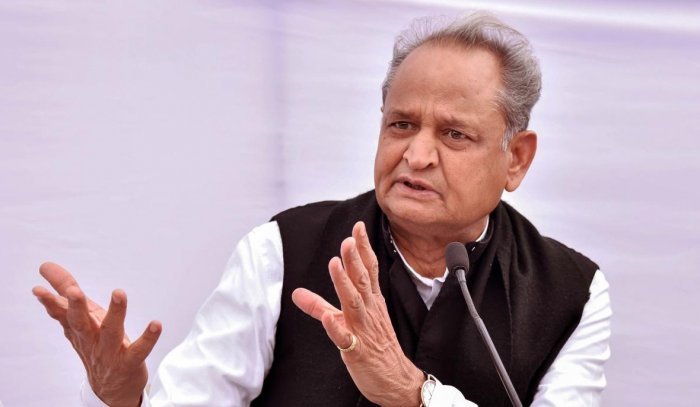 It’s also believed that Rahul Gandhi, who is now on a Bharat Jodo Yatra, believes that the CLP gathering in Jaipur likely “delivered a message of delegitimizing the process of election to the Congress party leadership” already under progress. Although the Congress central leadership did consent to the CLP meeting after certain proposals, notably those of Ajay Maken, this is now being seen as clearly preventable.

Further, some leaders attempted to draw a distinction between the two categories of leaders running for Congress president. They claimed Gehlot’s candidacy was distinct from those of individuals who had shown interest, such as Shashi Tharoor and Digivijaya Singh. Gehlot is thought to have been urged to run by the party’s central leadership. 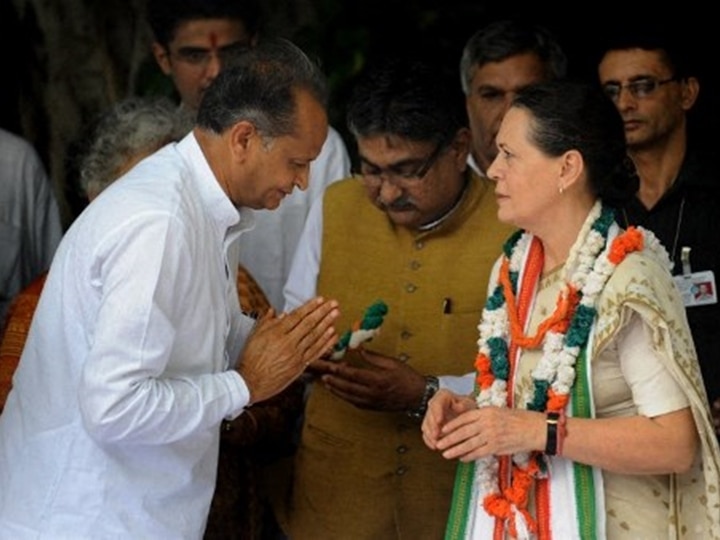 “This nuance needs to be understood… one was asked and the others sought to be in the fray, which the high command welcomed,” said a leader, who did not wish to be named. “Of course, the Congress high command is not making any overt choices, but there is a distinction to be made between one who has been asked to contest and those who received the central leadership’s approval to contest,” the leader said. 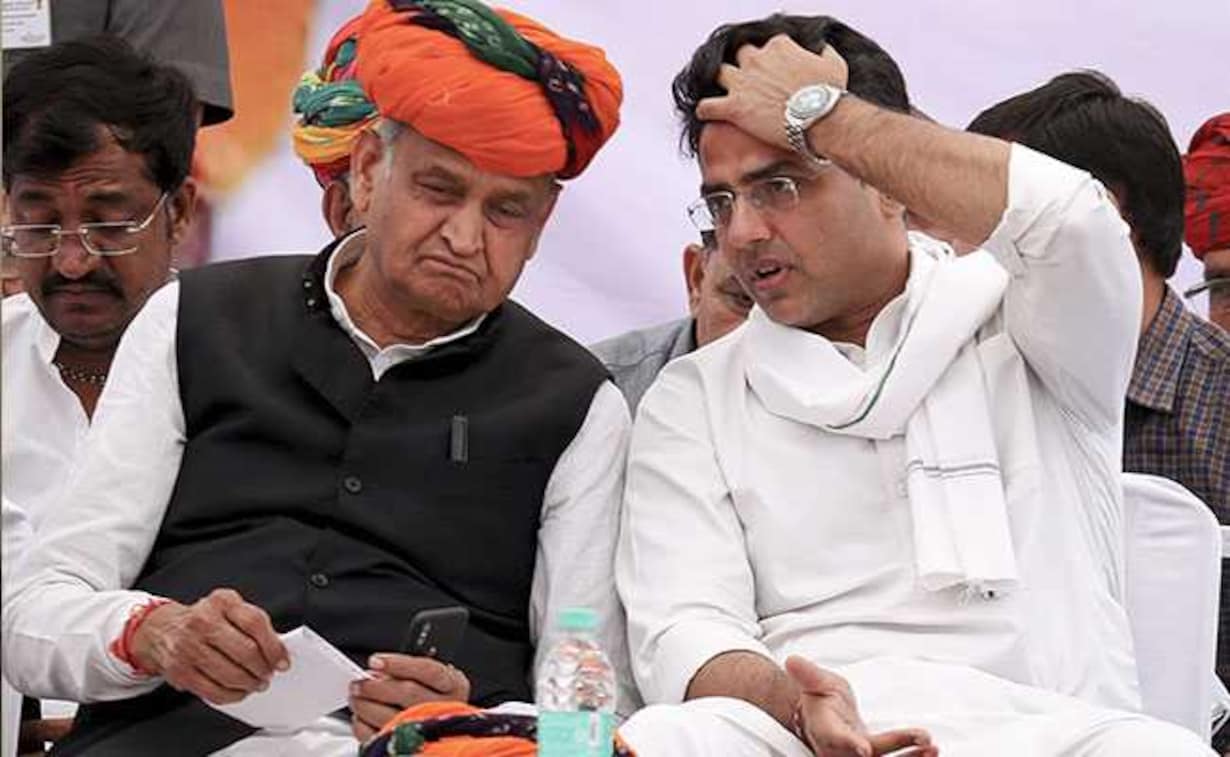 K C Venugopal, the general secretary of the Congress, reportedly told him on Tuesday about a meeting with Sonia that was supposedly scheduled for Thursday but was reportedly cancelled due to Gehlot’s schedule conflict. “He was to be informed about the timing of the meeting on Thursday morning. So, there is no question of Ms Gandhi not meeting him on Wednesday,” said another source.