A marriage certificate issued by Arya Samaj alone is not valid if it is not registered in accordance with the law. This is what the Allahabad High Court said. The court also said that by issuing such certificates without verifying the valid documents of the bride and groom, there is an abuse of trust.

The Allahabad High Court observed that the certificates issued by the Arya Samaj Societies do not prove the validity of the marriage, saying that the marriage should also be registered. 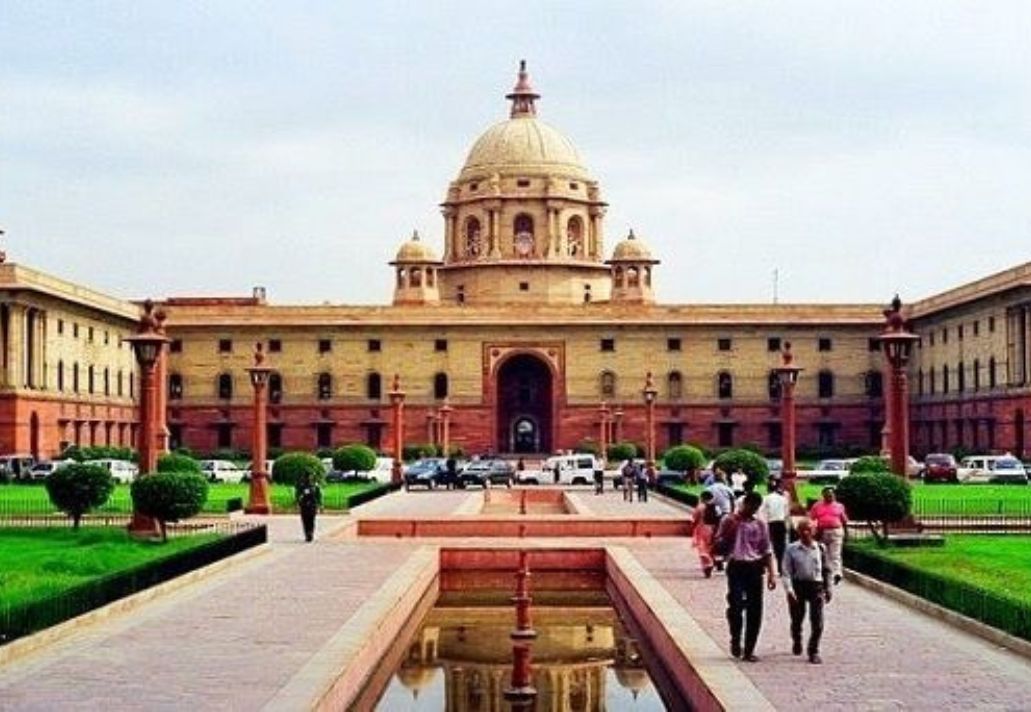 Justice Saurabh Shyam Shamshery dealt with the habeas. He said, “The court has been flooded with the marriage certificates issued by different Arya Samaj Societies which have been seriously questioned during different proceedings before this court as well as by other high courts.” The said institution has misused their beliefs in organizing the marriages without even considering the genuineness of documents.”

A habeas corpus petition was filed by Bhola Singh. He alleged that the complainant (RG No. 2) is the wife of the petitioner. To prove that they were legally married, he relied upon a certificate issued by counsel for the petitioners Arya Samaj Mandir, Ghaziabad.

The court added, “Since the marriage has not been registered, therefore, only on the basis of the said certificate it cannot be deemed that the parties have married. In the present case, the corpus is a major and an FIR has been lodged against the petitioner by the father of petitioner No. 2 corpus and investigation is undergoing, therefore, there is no case of illegal detention.”