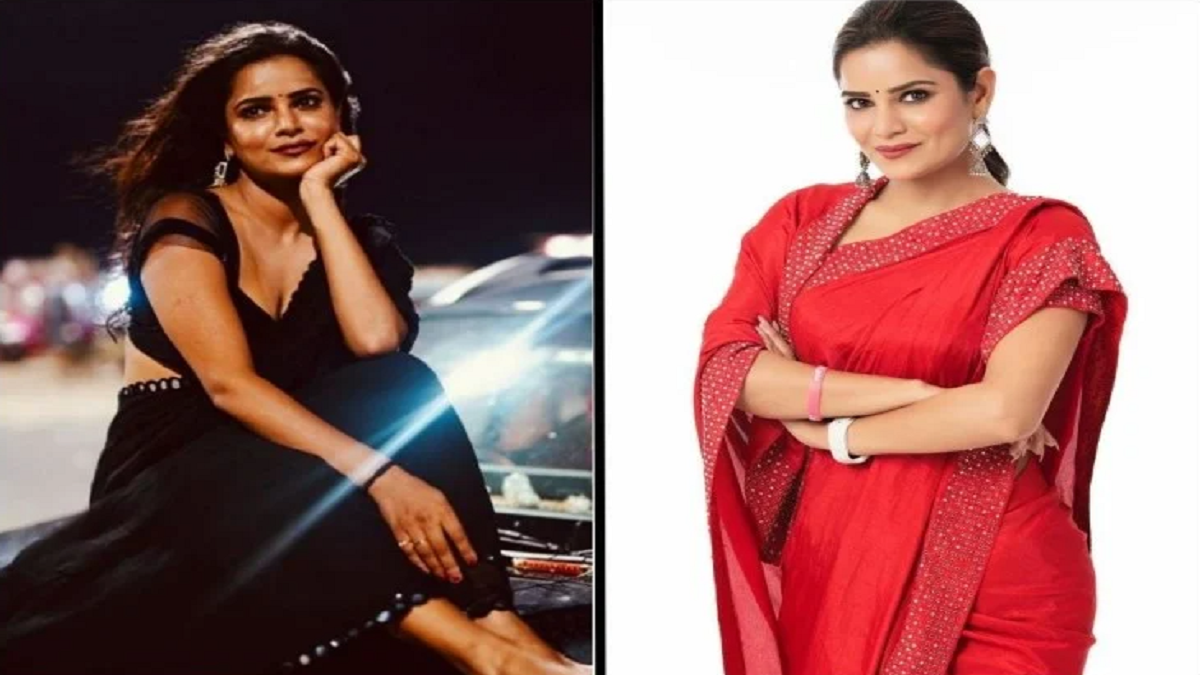 Congress National General Secretary Priyanka Gandhi has released the list of 125 candidates for the Uttar Pradesh elections. It also includes the name of Tamil actress Archana Gautam. According to the list, the actress will contest the Hastinapur assembly seat. Let us tell you that 26-year-old Archana has also worked in many Bollywood films.

Who is Archana Gautam?

Archana Gautam, the best actress in Tamil films, was born on September 1, 1995, in the Meerut district of Uttar Pradesh. After completing her schooling, Archana has studied Mass Communication at IIMT College, Ganganagar. After graduation, Archana shifted from Meerut to Mumbai to pursue a career in acting and modeling.

Has worked on small screen too

She has won the title of Miss UP in her name

The actress won the title of Miss UP (Uttar Pradesh) in 2014. Apart from this, Archana won ‘Miss Bikini India 2018’ and also represented India in ‘Miss Bikini Universe 2018’. Archana also represented India in ‘Miss Cosmos 2018’ held in Malaysia and also won the subtitle. For her achievement in the field of entertainment, she has received the ‘Dr. S Radhakrishnan Memorial Award’ in Mumbai on 2 September 2018 and the ‘Women Achievers Award’ in Bangalore on 28 September 2018.