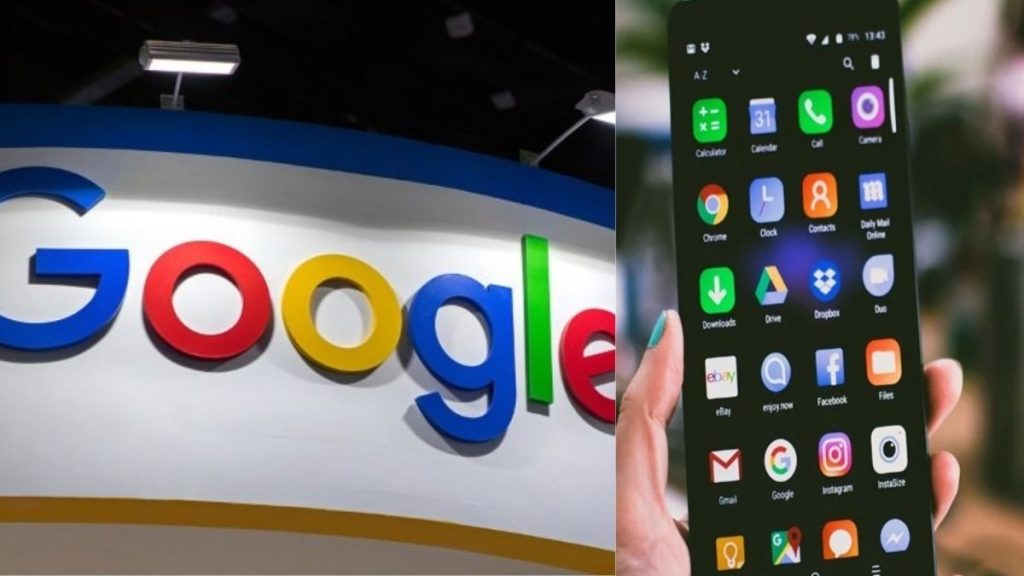 More than 9 lakh apps will be banned by the giant tech company Google, which have been banned from providing updates on the Google Play Store. According to the report of Android Authority With more than 9 lakh apps banned, the number of apps on the Google Play Store will be reduced by about a third. Google and Apple have prepared a list of such apps, which have been banned or apps that have not been updated in the last two years. All such apps will be removed.

For what reason will the apps be removed. 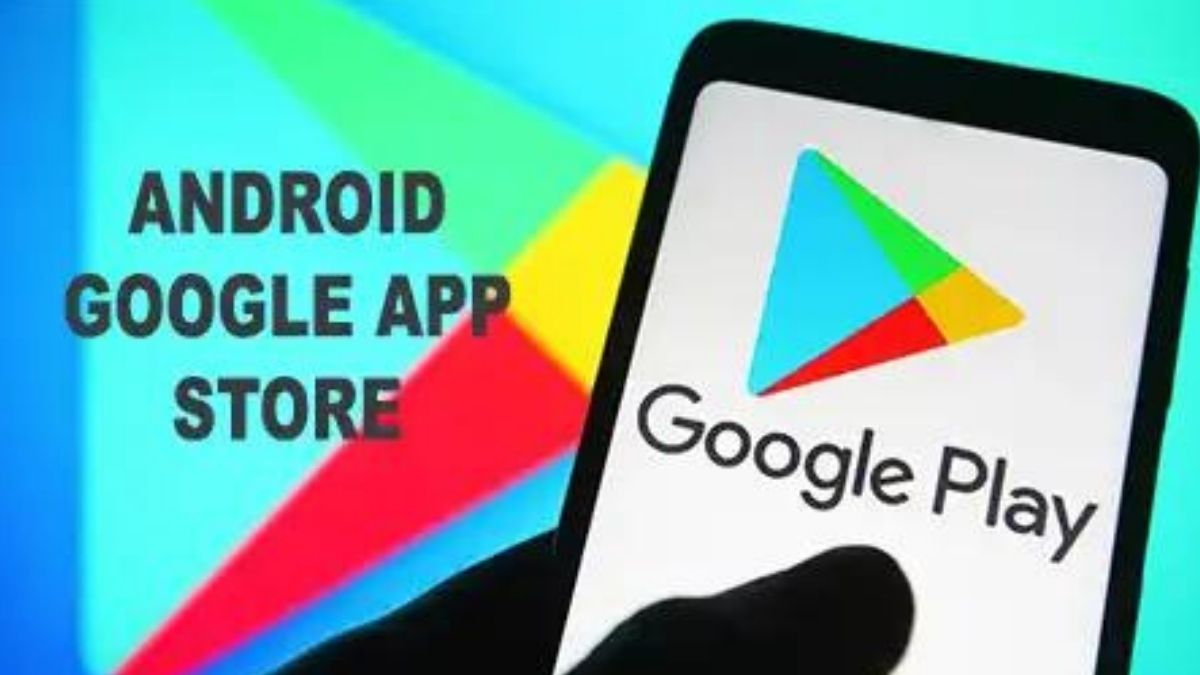 If we talk about Google, then there are about 869,000 banned and un updated apps on the Google Play Store. While on the other hand there are 650,000 apps on Apple’s platform. According to the CNET report, this app will be hidden by Google. After removing these apps completely, users will not be able to download it until these apps are updated by the developers 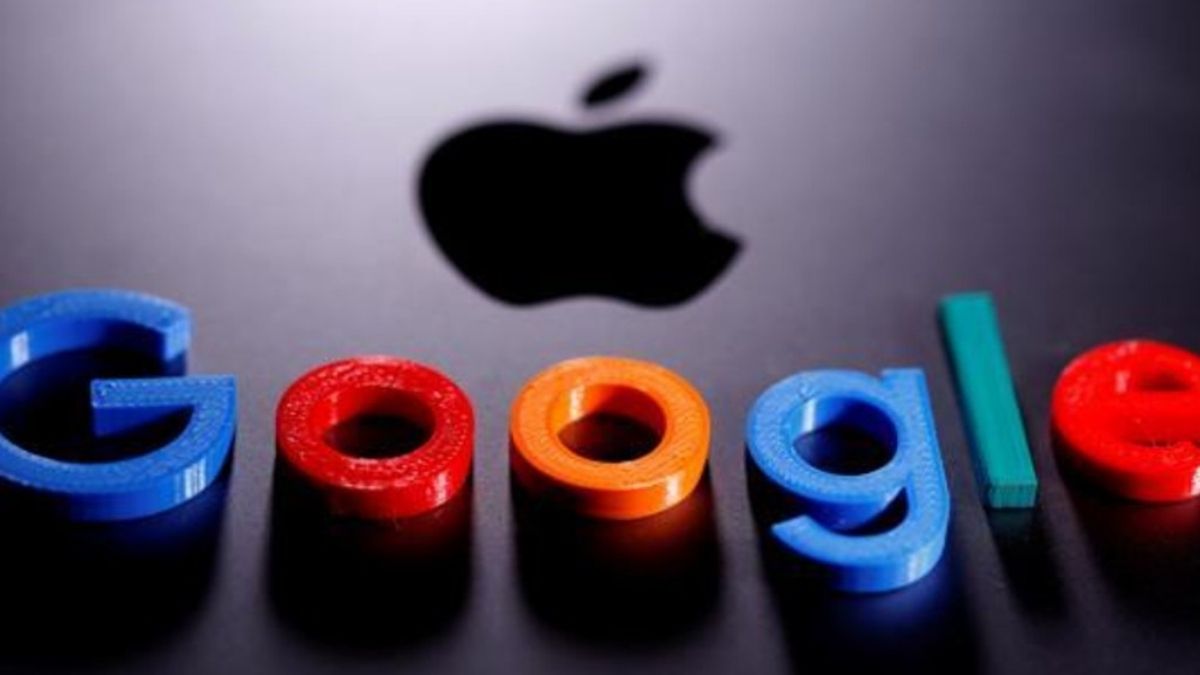 Let us know that Google and Apple are focusing on user privacy and security of both companies and Because of this, these banned apps are being banned. There are reports that older apps don’t change in Android and iOS. Means only add to the security because of new APIs or new development process. For this reason, there is a lack of security in the old app. Not like in new apps. So we can say that google is banning all these apps for the customers security and privacy safety.