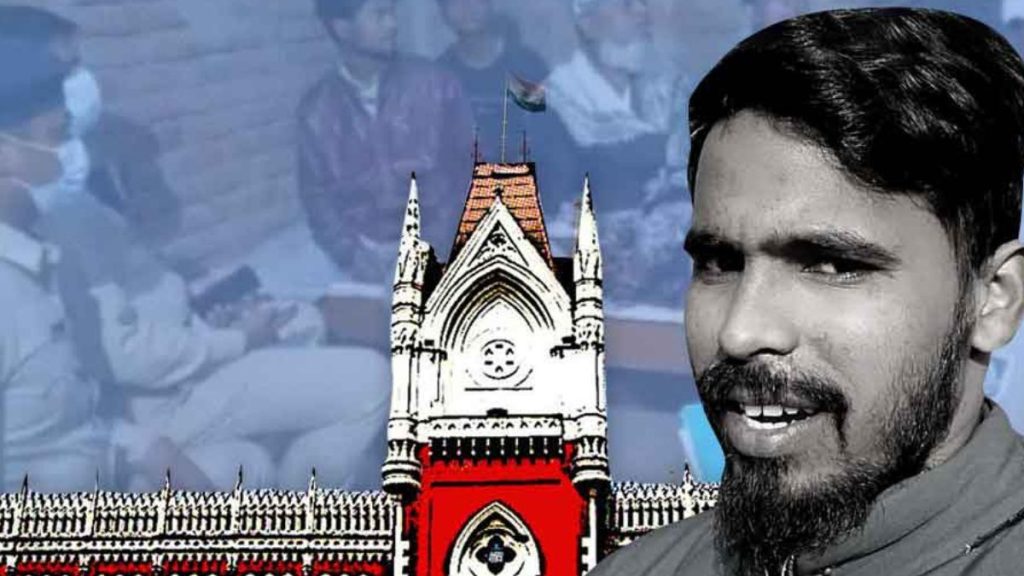 On Tuesday, Justice Mantha said there was no need for a CBI probe. The Anis case will be investigated by the state police. The seat will also submit the charge sheet. On the other hand, Anis’s father said that they are filing a case in the division bench.

Anis died on 18 February. The police were charged with murder in that incident. Special investigation team formed by the state in the name of investigating the incident. Although Anis’s family has repeatedly stated that they do not trust the state police investigation. 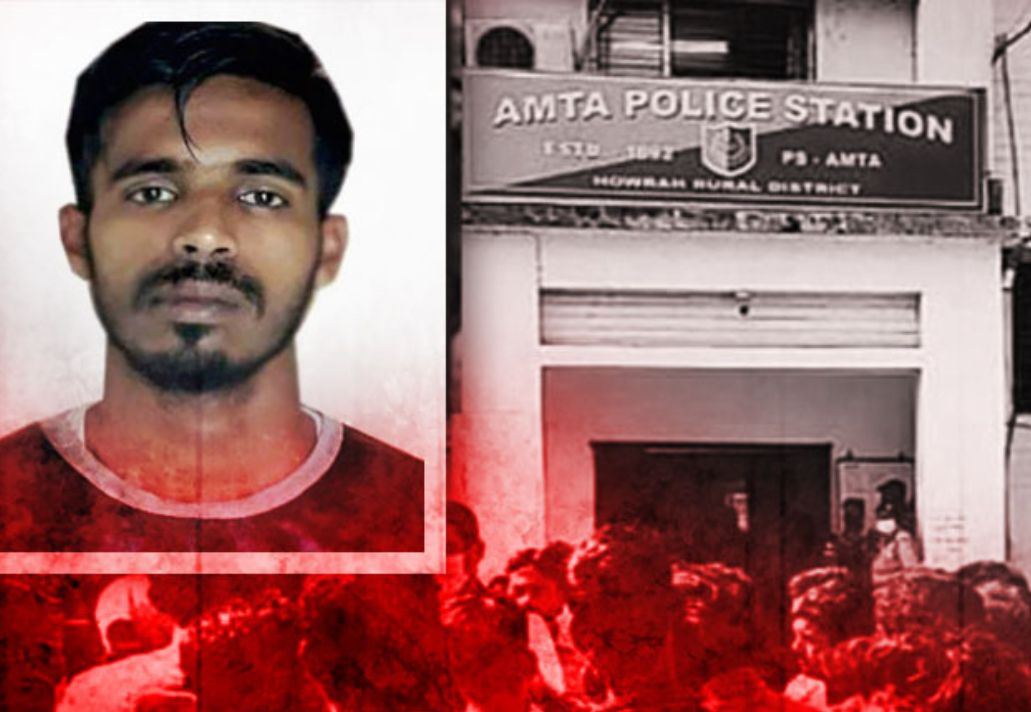 Earlier in the High Court, the state had questioned that the death of a student leader in Howrah could be termed as an ‘accident’, not murder or suicide. However, it was due to the negligence of the police.

The State Advocate General (AG) Soumendranath Mukherjee said there was no evidence that Anis herself fell from the roof on the night of the incident or was pushed by the police. However, the negligence of the police is clear.

In this context, the court said that it does not matter which rank of police officer is charged. The fact is that the finger is pointed against the police. In the previous hearing, the state faced the question of the court.

Even after the High Court raises the question, whether the common man or the family of the accused will continue to believe in the police investigation. 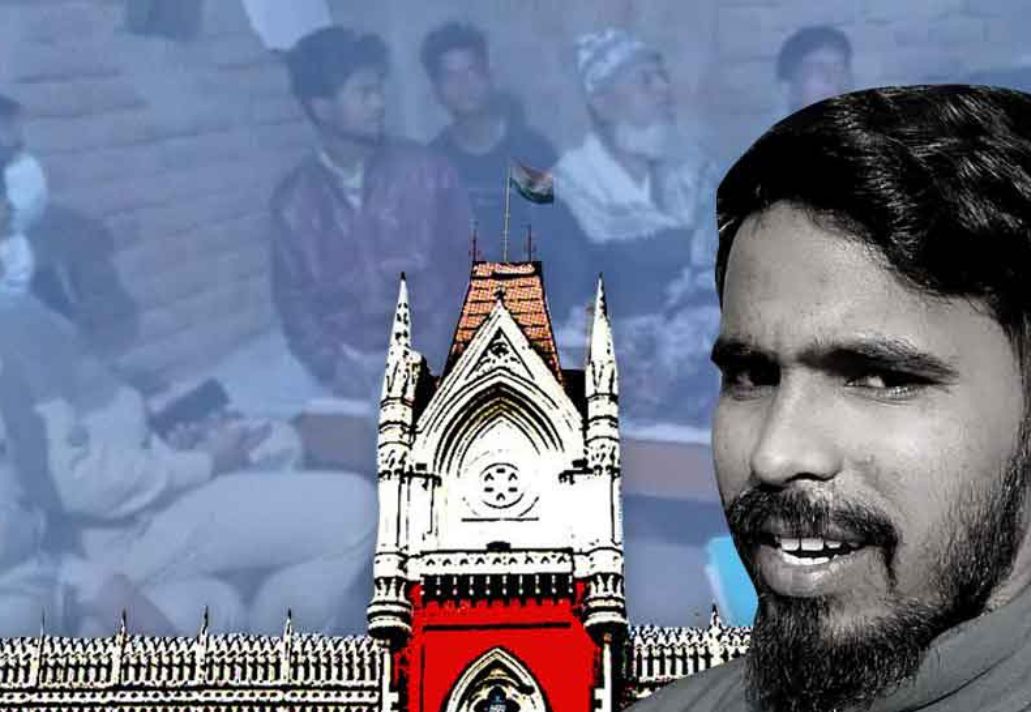 Anis’s family lawyer Kaustav Bagchi said: “We are waiting for the court order to be uploaded on the website. I will decide after seeing that, whether I will apply to the division bench or not,” he added. “I have demanded a CBI probe from the very beginning. We stand by that demand.”