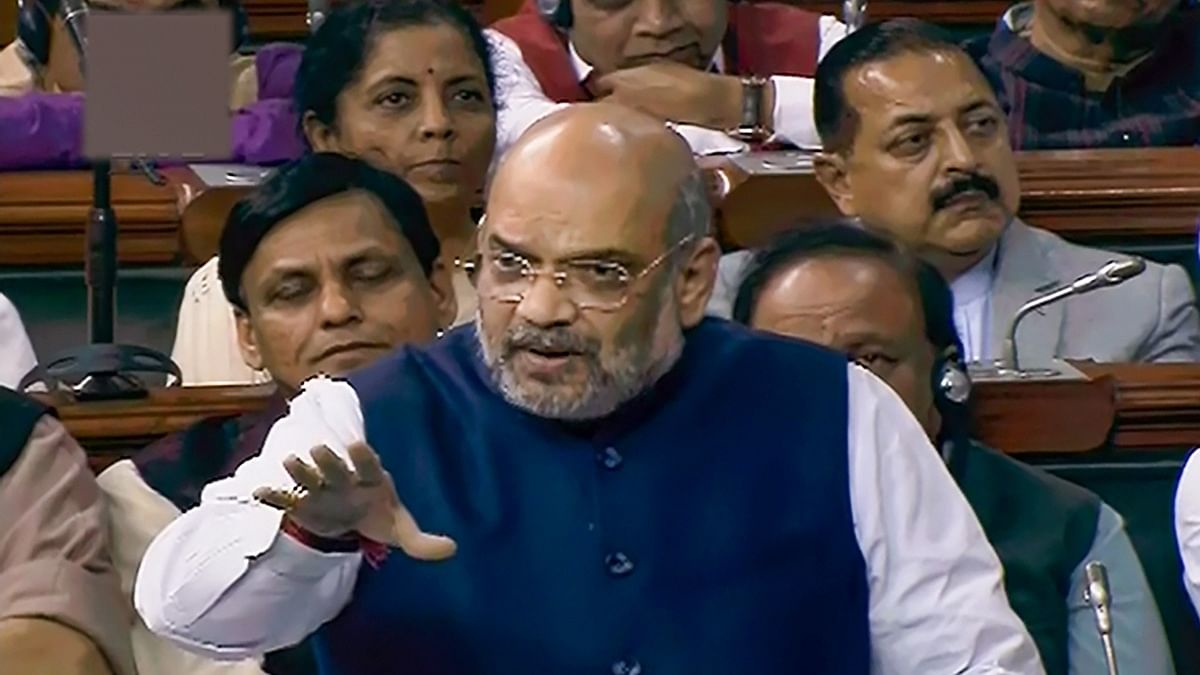 During the 94th Annual General Meeting of Federation of Indian Chambers of Commerce and Industries (FICCI) held on Friday this week i.e. 17th December 2021 Union Home Minister Amit Shah talked openly about the decisions of BJP government. Union Health Minister Amit Shah said on Friday that some decisions of the Prime Minister Narendra Modi-led government may be wrong, but our intentions were never wrong. He said that in the last seven years, no one has even been able to accuse the government of corruption, because our intentions have never been wrong. He further said that even those criticizing the government saw what kind of changes took place in the country in these past seven years. Amit Shah said that at the time of Corona pandemic too, the government implemented many schemes in order to help the citizens of this country, the results of which will be visible in the coming time and the country will move forward rapidly.

He further added, “Even critics would agree that the country has seen a lot of changes in the last seven years. No allegation of corruption has surfaced against our government.”

Don’t be surprised if you reach double digits too

The Home Minister said that I believe that perhaps in 2021-22, India will become the fastest growing economy in the world. I wouldn’t be surprised if we get into double digits as well. He further said that the Narendra Modi government of BJP has done the work of giving 5 kg food grains per person/per month free of cost to 80 crore people for two and a half years. This is a huge work, such work has not been done anywhere in the world. The biggest achievement of the Narendra Modi government is that the country of 130 crore people has increased faith in democracy, in the parliamentary democracy system. He has expanded the scope of the country’s economy.