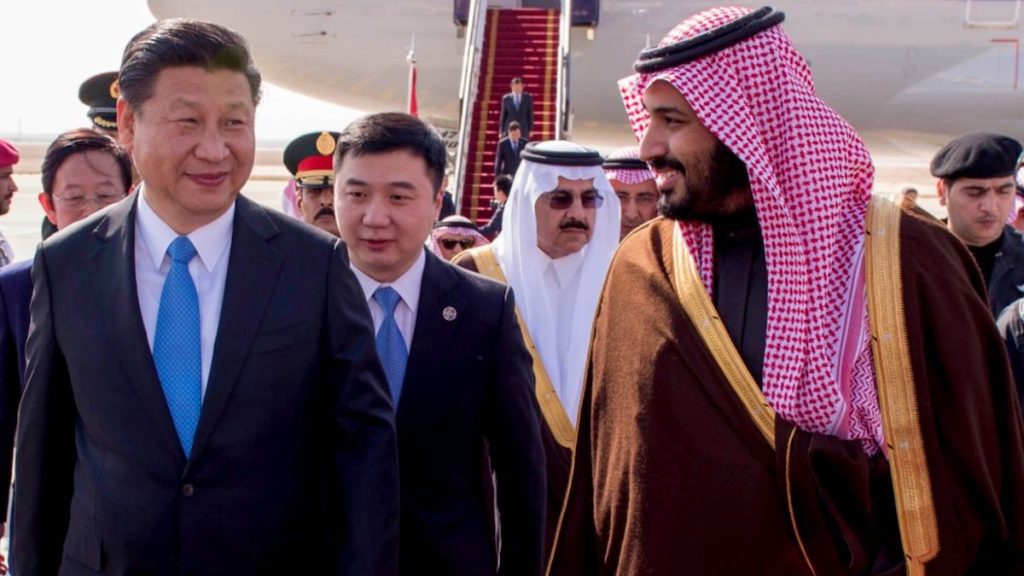 Since the COVID-19 pandemic Xi Jinping has not left Chinese soil, his first trip outside the mainland was in June. He travelled to hong kong. Other than that, zero state visits in almost 940 days. After 940 days, Xi Jinping could be stepping out of China. Reports say Xi Jinping is travelling to Saudi Arabia. He’s expected to arrive next week.

Possibly to mount political pressure with the US as Joe visited the oil giant last month. Biden’s visit was underwhelming, with no grand welcome or intimate displays. It was all very business-like. Reports say xi jinping’s welcome will not be like what is expected. 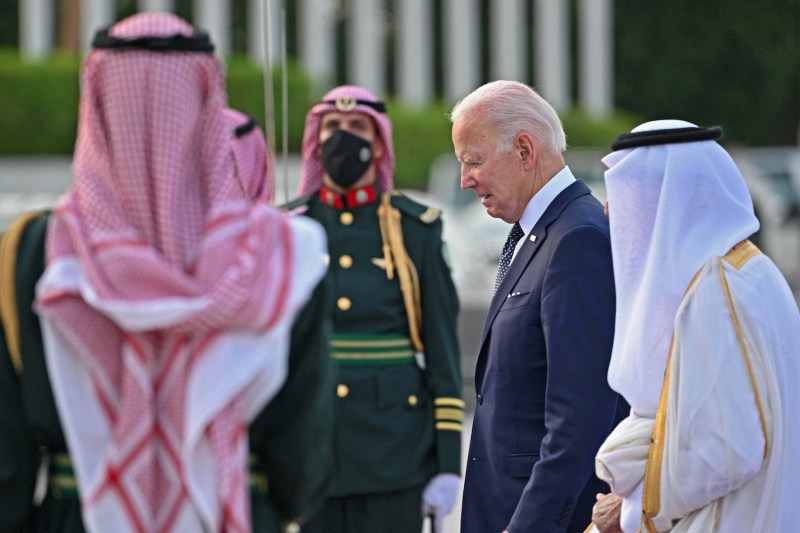 He’ll make three stops in Saudi Arabia, the capital Riyadh, and the coastal resort town of Jeddah. Finally, crown prince Mohammed Bin Salman’s dream project, the megacity of Neom plans, is underway for a grand reception. Thousands of Chinese banners are expected to be hosted. Hundreds of dignitaries have been invited.

Many are comparing it to Donald trump’s reception back in 2017. Trump was received with silver swords, extravagant gifts, and a strange yet regal glowing orb. Xi Jinping is expected to get a welcome in Saudi Arabia that contrasts.  Joe Biden got a lonely welcome at the airport, a damp fist bump and no promises of increasing oil output.

Even after supplying 60% of Saudi Arabia’s weapons, the US is getting cold-shouldered, with China getting a warm welcome. There are a few reasons why Saudi Arabia might choose the option to tilt towards the Chinese side slightly. Number one is the oil. Of course, in recent years, we have become energy Independent

Contrarily Beijing continues to rely on energy imports.  They’re the largest buyer of Saudi oil. Take a look at the comparison china buys crude worth 24 billion dollars from Saudi Arabia, the US just six and a half billion, so Riyadh is playing the intelligent economic game here.

The US is gradually withdrawing from the region. The new focus is the pacific, and that’s terrible news for Arab states. It leaves them exposed to Iran and its proxies. Joe Biden has accelerated this pivot towards Asia. He froze u.s military support for the war in Yemen and slowed down defence exchanges. Seeing where the wind is blowing, Saudi Arabia decides to change patrons. 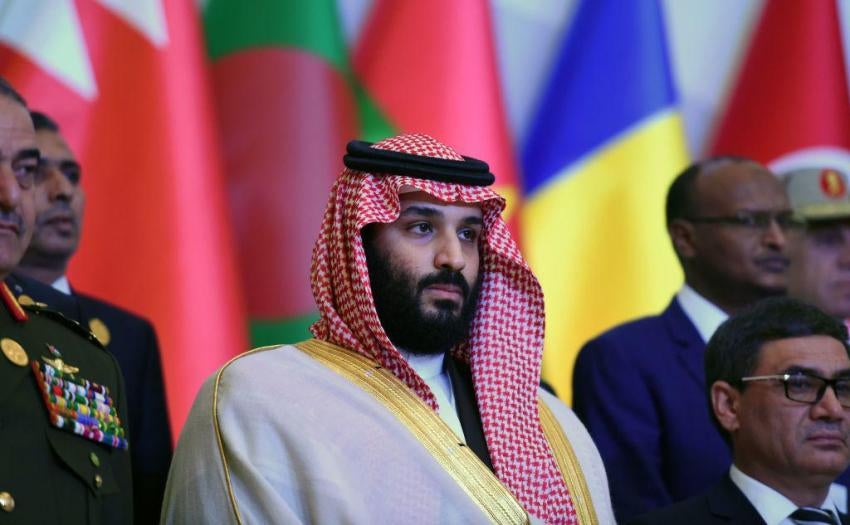 Finally is the idea of Policy certainty between China and Saudi Arabia. China did not condemn the murder of Jamal Khashoggi. They don’t care about women’s rights or minority rights or the war in Yemen or any of it. They only care about political and strategic gains, which works well for crown prince Mohammed bin Salman. With the US, He must pretend to care about human rights. With China, He doesn’t have to do that, as; Ashina is eager to dominate west Asia.

It is a predominantly Muslim land, the perfect chance for xi Jinping to launder his image. The Chinese government has jailed a million Uyghur Muslims in Xinjiang. It has been labelled a genocide, but Saudi Arabia says nothing about it. The so-called leader of the Islamic world prefers Chinese money over Muslim rights.

One reason is energy supplies. Xi Jinping needs uninterrupted oil supplies to feed his growing industries, so if there’s a war, you cannot fight without fuel in your tanks and jets, so secure energy supplies are high on Xi’s agenda.