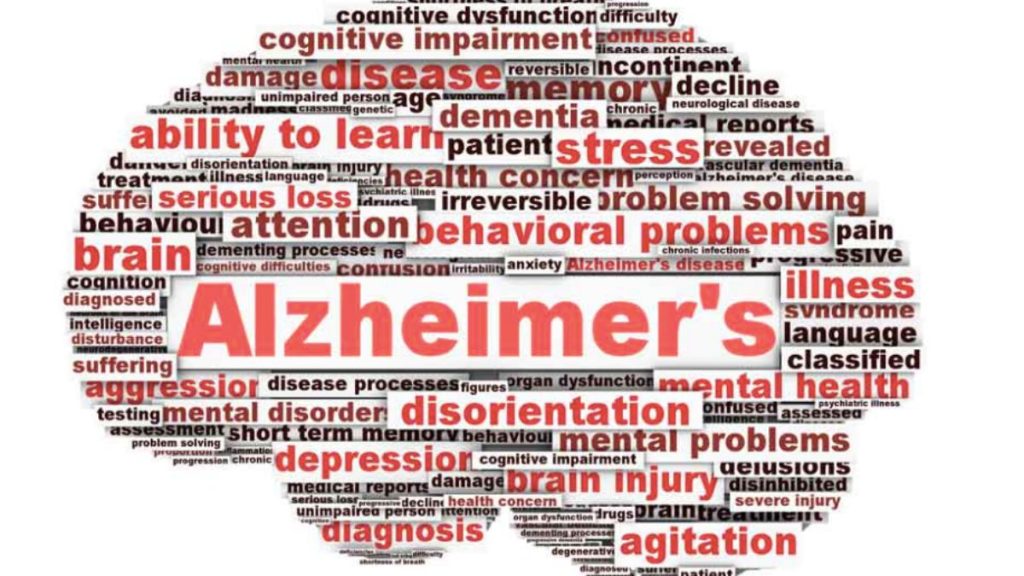 According to a new MIT study, Alzheimer’s disease affects at least one type of visual memory by deteriorating a recently discovered circuit that connects the image processing areas of each brain hemisphere.

The findings, published in the journal Neuron by a research team at The Picower Institute for Learning and Memory, come from experiments in mice, but provide a physiological and mechanistic basis for earlier observations in human patients: reductions in the level of brain rhythms between counterpart regions in each hemisphere correlate with the clinical severity of dementia.

Author Chinnakkaruppan Adaikkan, assistant professor in the Centre for Brain Research at the IISc said, “We demonstrate that there is a functional circuit that can explain this phenomenon. In a way we uncovered a fundamental biology that was not known before.” 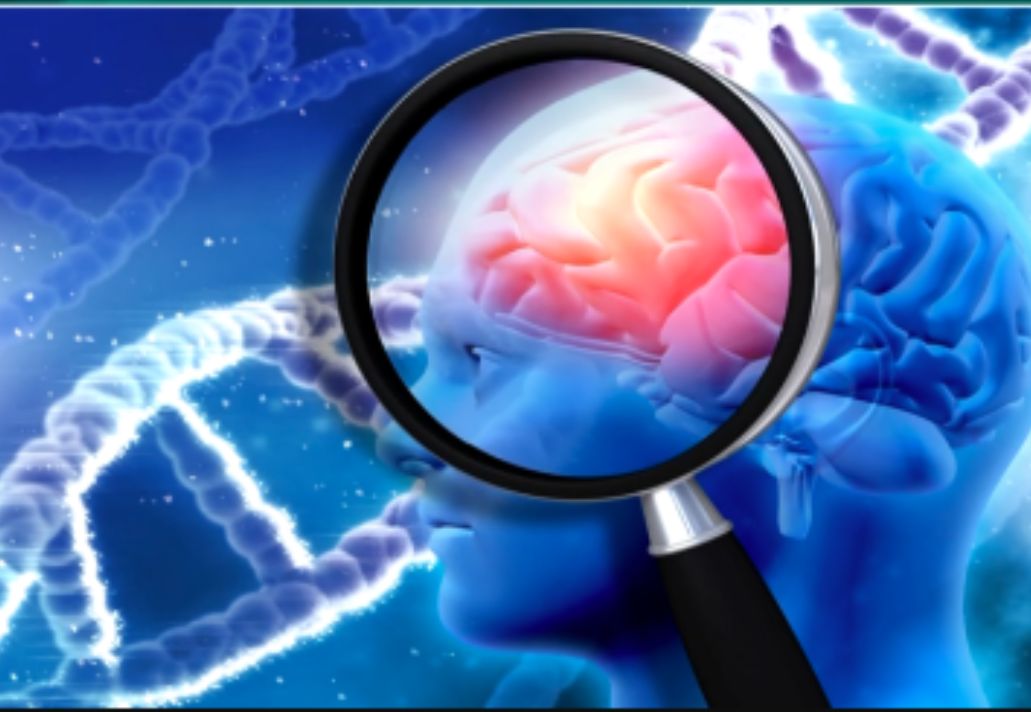 In particular, Adaikkan’s work identified the neurons that connect the primary visual cortex (V1) of each hemisphere and showed that when the cells are disrupted, either by genetic changes that model Alzheimer’s disease or by direct laboratory disruption, brain rhythm coordination is reduced.

Mice do not notice a new pattern appearing on the wall of their enclosure. This kind of recognition of novelty, which requires visual memory of what happened the day before, is an ability that is typically disrupted in Alzheimer’s. 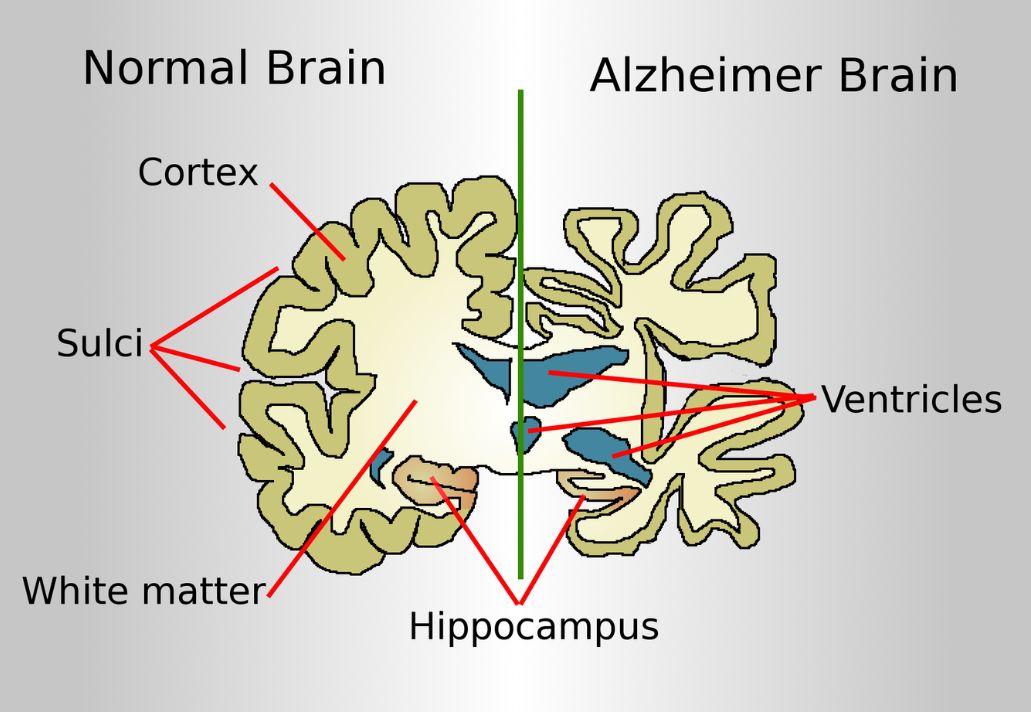 Li-Huei Tsai, Picower Professor and director of The Picower Institute and MIT’s Aging Brain Initiative said, “This study demonstrates the propagation of gamma rhythm synchrony across the brain hemispheres via the cross hemispheric connectivity. It also demonstrates that the disruption of this circuit in AD mouse models is associated with specific behavioral deficits.”

The team closely examined the Cross-hemispheric cells (CH) to find that they collect incoming input from various cells in their V1 and other regions of their hemispheres that process visual information. When they compared the incoming connections of healthy CH neurons to those of CH cells with Alzheimer’s, they found that cells in the disease state had significantly less infrastructure to host incoming connections (as measured in terms of the grapevine-like synapse-hosting spines) dendrites that extend from the cell body. reads).

Altogether, the study results show that CH cells in V1 connect with neurons in contralateral regions to synchronize the neural activity necessary to correctly recognize novelty, but Alzheimer’s disease impairs their ability to do so.