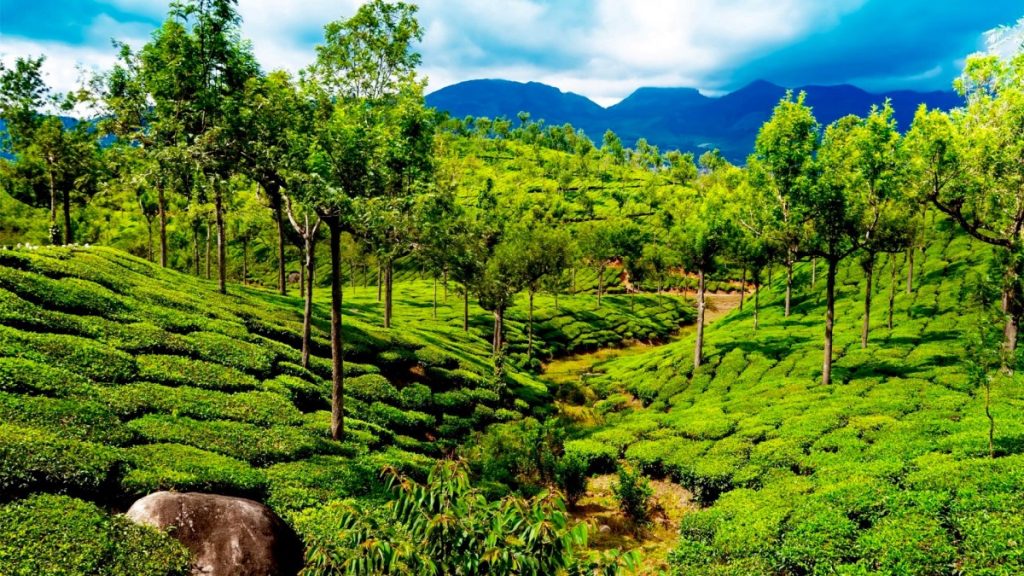 On Monday, August 1, the minister announced that half of the country’s encroached forest area was in the state of Assam alone. More than 3,775 square kilometres of forest area have been infringed upon. During a meeting with Sanganna Amarappa, an MP from Karnataka, the minister was asked about forest land encroachment and how the ministry reacted. The concerned MP requested a state-by-state list of forest areas that had been illegally occupied. 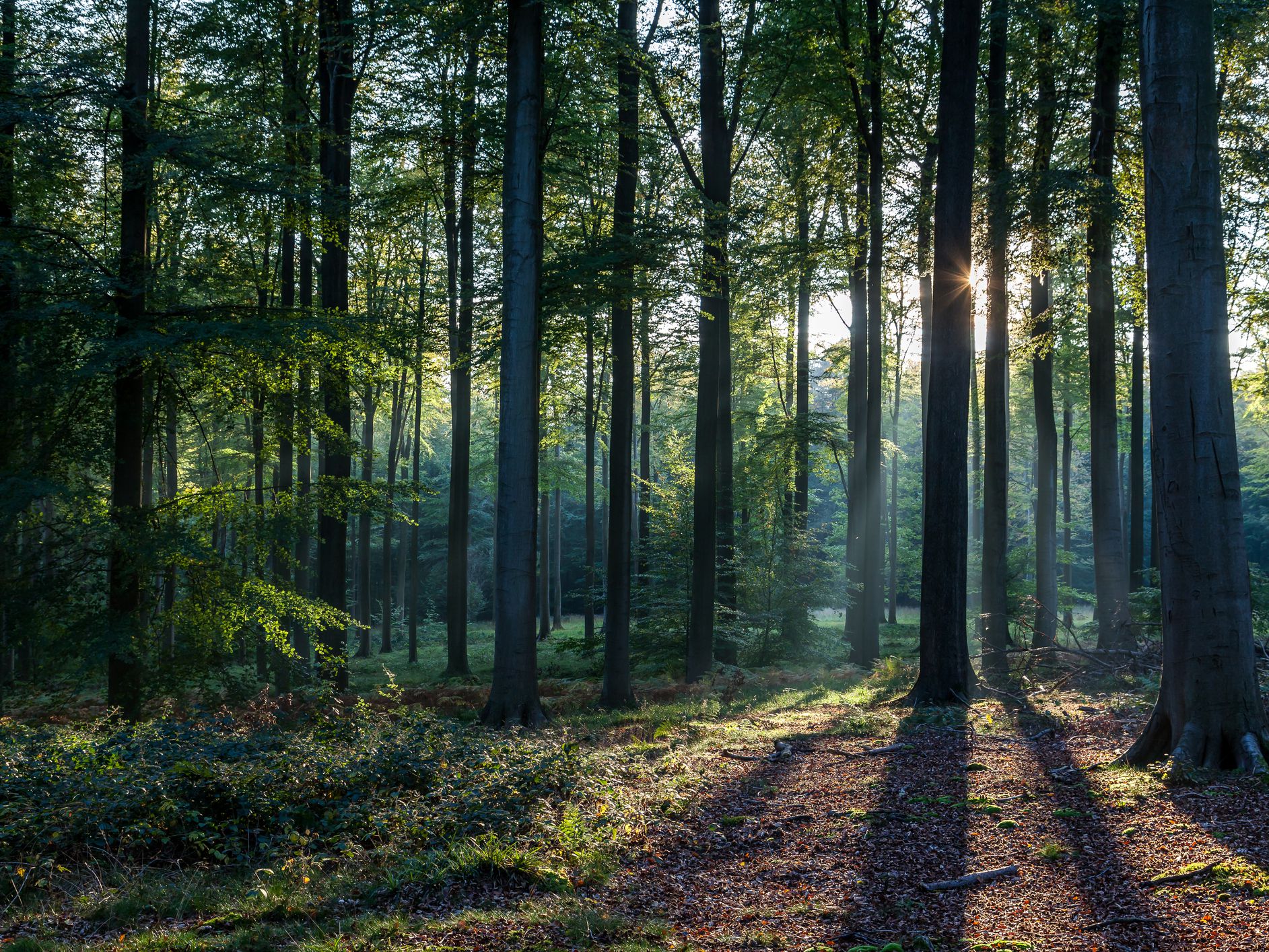 As land is a state concern, the minister said, it is up to the states to deal with forest encroachments. While this is the case, “the Ministry has written to state governments/UT Administrations to remove encroachment in accordance with existing Acts/Rules and to ensure that no future encroachment takes place.” India’s federal government has allocated $544 million to states and territories to “avoid encroachment” in 2021-22. Project Tiger (Rs. 219 crores), the Green India Mission (Rs. 156 crores), and others are among them. However, these plans are not directly aimed at dealing with encroachment concerns.

The state of Assam has the highest number of hectares encroached upon at 3,775,500. This forest covers approximately 13 percent of Assam’s forest area. In 37 states, 7,40,973 hectares of forest area have been illegally occupied. The northeastern states account for almost 60% of the overall encroachment (with a total of 4,60,000 hectares). According to Lakshadweep, Puducherry and Goa, there is no illegal encroachment of forest areas in their respective states. 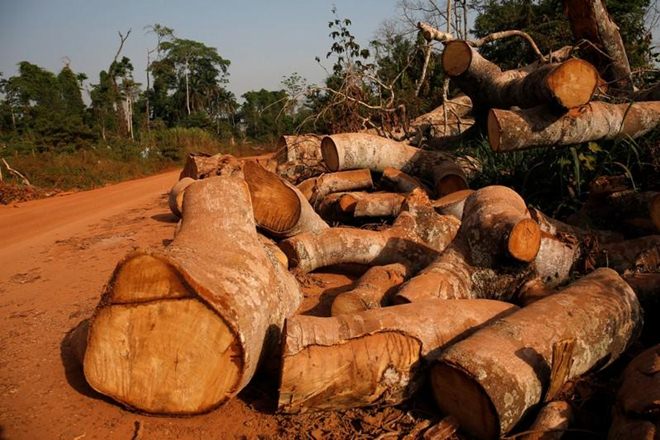 There have been 11 encroachments of forest land in Gujarat by companies and institutions, as reported in the Rajya Sabha by Ashwini Choubey, the state’s minister of state for the environment, on July 21. According to Choubey’s answer to a question earlier this year, 3,67,214 hectares of restricted forest area have been encroached upon throughout the nation. Long-term forest loss is nothing new. People who had their farms eroded by the Brahmaputra rivers and were left landless were the catalysts for the movement. Unlike in other states, it is not the same. Political upheaval in the 1980s and 1990s decimated the forest before that.

It is also a fear that neighbouring states are encroaching on forestland. According to the state’s environment minister, Parimal Suklabaidya, the state will not allow other states to encroach on Assam’s woods in July last year. Assam’s forest area has been infringed upon by neighbouring states, including Meghalaya, Nagaland, and Arunachal Pradesh, Yadav said. Because most of our woods are located on the state’s boundary, it isn’t easy to assert that we’re the most forest-rich state in the nation. Biodiversity is harmed by encroachment. According to Land Conflict Watch, large-scale encroachment in the Behali Reserve Forest, claimed by Assam and Arunachal Pradesh, has decreased in size. Assam’s Biswanath district in the eastern Himalayas is home to this forest, one of the few left in the region.

According to research by NGOs in Assam, timber smuggling and encroachment in Arunachal Pradesh are linked, which alleged a “nexus” between the two groups. He said indigenous people have also lived in forest areas for a long time. Some of them are, however, protected under the 2006 Forest Rights Act. After clearing 10,000 hectares of forest area from encroachment in the Lumding Reserve Forest in November, they plan to reestablish as much forest as possible.

However, these evictions are also being scrutinised because of the human rights breaches that often occur during the process. Two persons (including a 12-year-old) were killed in police gunfire during a land eviction campaign in the Sipajhar region of Darrang district, near the Lumding Reserve Forest. Many indigenous tribes are also labelled “forest encroachers” since they have rights to their land but have yet to gain ownership under the FRA.