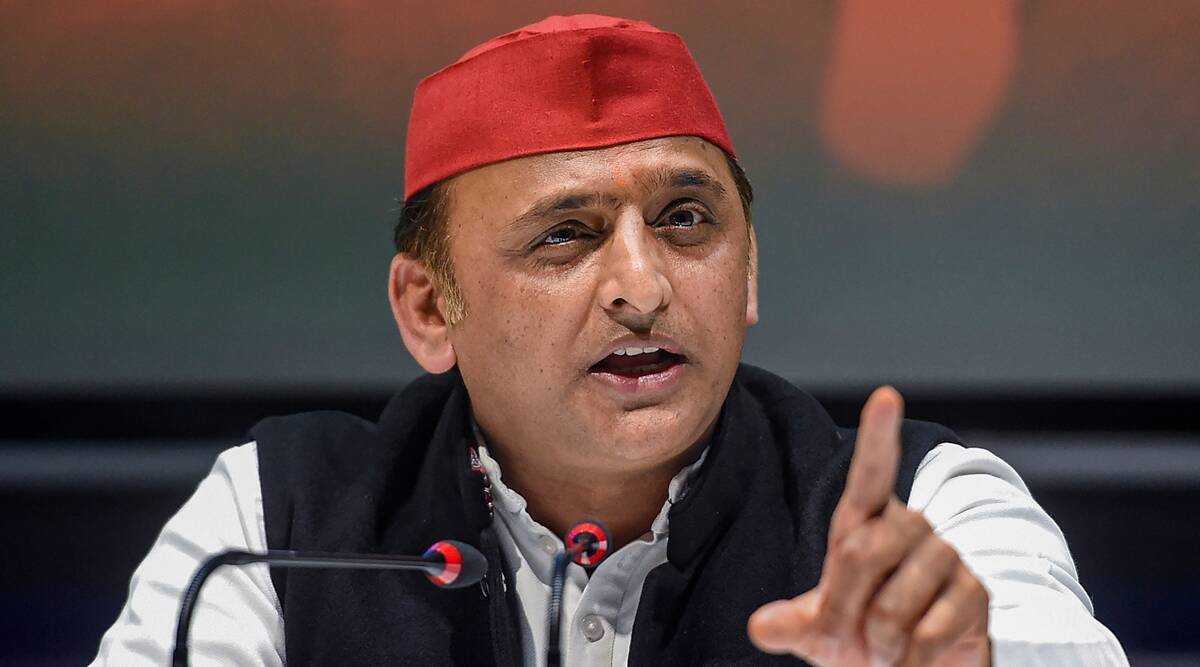 Akhilesh Yadav said that if the Samajwadi Party government is formed in Uttar Pradesh, then we will do the work of providing laptops to the students and youth. Not only this, meritorious aspirants for higher education will also be sent abroad. A separate fund will be arranged for the students who want to study abroad. He said that children from poor families who want to study abroad will also be given help if a socialist government is formed.

Former Chief Minister Akhilesh Yadav also attacked the Yogi Adityanath government of the state. He said that this government is only running on false propaganda. I have said many times that Hitler had only one propaganda minister. This government is completely running on propaganda. There is no one to spread more lies than BJP. The Samajwadi Party will come with a complaint that action should be taken against those who have put such a picture and spread lies. We will get the FIR lodged against BJP IT cell chief Amit Malviya for putting fake photos with perfume traders. Those running the IT cell of Bharatiya Janata Party are spoiling Uttar Pradesh from Delhi.

Akhilesh Yadav said what is the meaning of education to our Baba Chief Minister. Describing the school that we have built as our own. Not a single such school was built under the Bharatiya Janata Party government. Ever since Baba Yogi’s government came to power in the state, health infrastructure has been demolished and ruined. As soon as the Samajwadi Party government comes into the state, we will work to create a world-class health infrastructure. He said that the Samajwadi Party has taken a pledge that the irrigation of farmers will be free as soon as we come to power. This will be our appeal to the Election Commission to keep a close watch on the politics of hate spreading by the Bharatiya Janata Party.