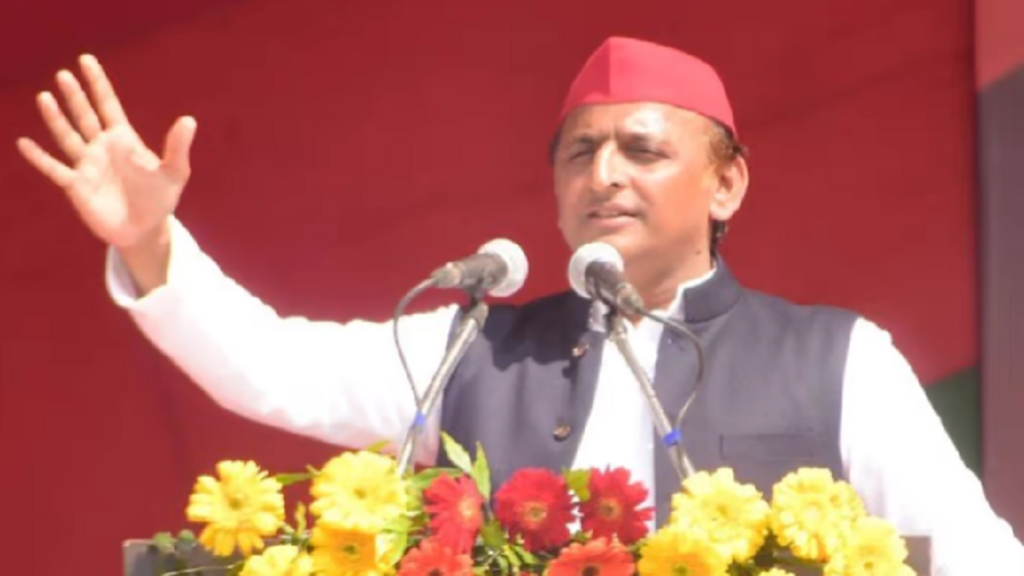 Akhilesh Yadav has given a very clear message about his next political innings. He will fully establish his feet in the politics of UP and will work on the strategy to take the party forward with the help of UP politics.

He has resigned from the membership of the Azamgarh Lok Sabha seat and will continue to be an MLA from Karhal Assembly. The party will start preparing for the 2024 election from now on and will give a tough competition to the victorious BJP in the next Lok Sabha elections.

In fact, the Samajwadi Party was moving with great speed in the assembly elections and at one point it was believed that it would be successful in forming the government by winning a big victory in the UP elections of 2022.

However, the election results show that the party has shied away from power even after taking a big lead over the last election. The party estimates that if it had prepared better in time, the outcome of this election could have been different than it was in the elections. 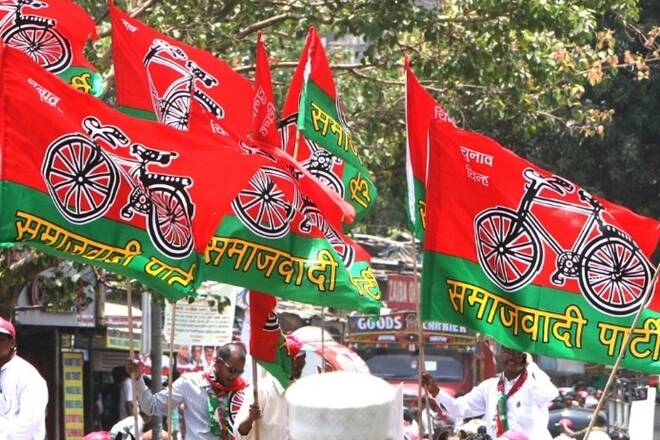 Could Have Won 50 More Seats!

A national spokesperson of the Samajwadi Party told that it has become clear in the party’s internal report that the party could have won at least 50 more seats, which have been snatched away by a very small margin of votes due to its improper strategy.

Samajwadi Party has lost about 120 seats by a margin of fewer than five thousand votes. According to the leader, this is a very minor gap that could have been bridged with a little extra effort.

“If we had done this, today our party’s government would have been formed in Uttar Pradesh this time,” he said.

Keeping in mind the long-term strategy of the party, president Akhilesh Yadav has decided to establish a foothold in Uttar Pradesh. Staying in Lucknow, he will take up the issues of the people from the ground itself and will surround the government with its shortcomings.

According to the leader, the party will be engaged in the preparations for 2024. Efforts will be made to give a better challenge to the BJP from now on by preparing a strategy according to all the Lok Sabha constituencies. 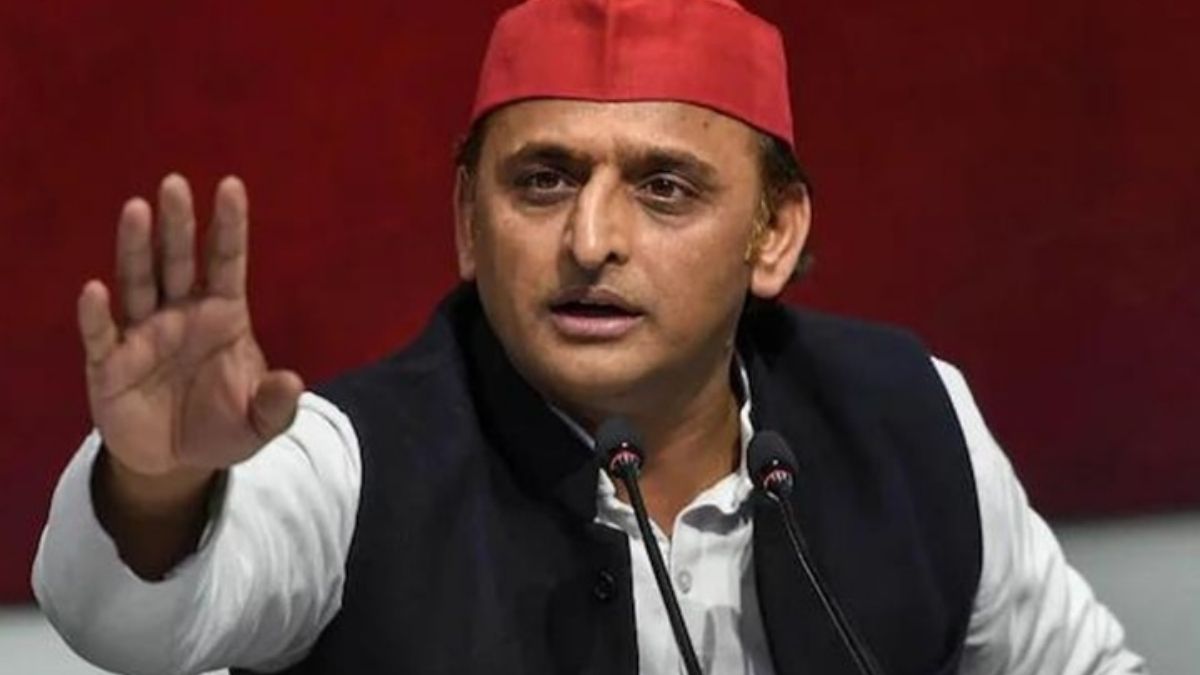 With the strength of the Samajwadi Party in UP, Akhilesh Yadav will be able to prove the usefulness of his important role in the national politics of the country. His father Mulayam Singh Yadav had achieved a national role only with the help of his local strong political innings. He was successful in becoming even the defence minister of the country. At one time, the people of the Samajwadi Party started seeing him as one of the main contenders for the Prime Minister of the country.

Recently, the prospects of Mamata Banerjee and Arvind Kejriwal’s national politics also seem to be emerging only after their strength in grassroots politics. Akhilesh Yadav will have a better prospect in national politics only when he proves to be more powerful in his ground politics. For the time being, it seems that Akhilesh Yadav is taking a lesson from their mistakes of the assembly elections, and hence he has decided to strengthen his feet in the politics of UP itself.