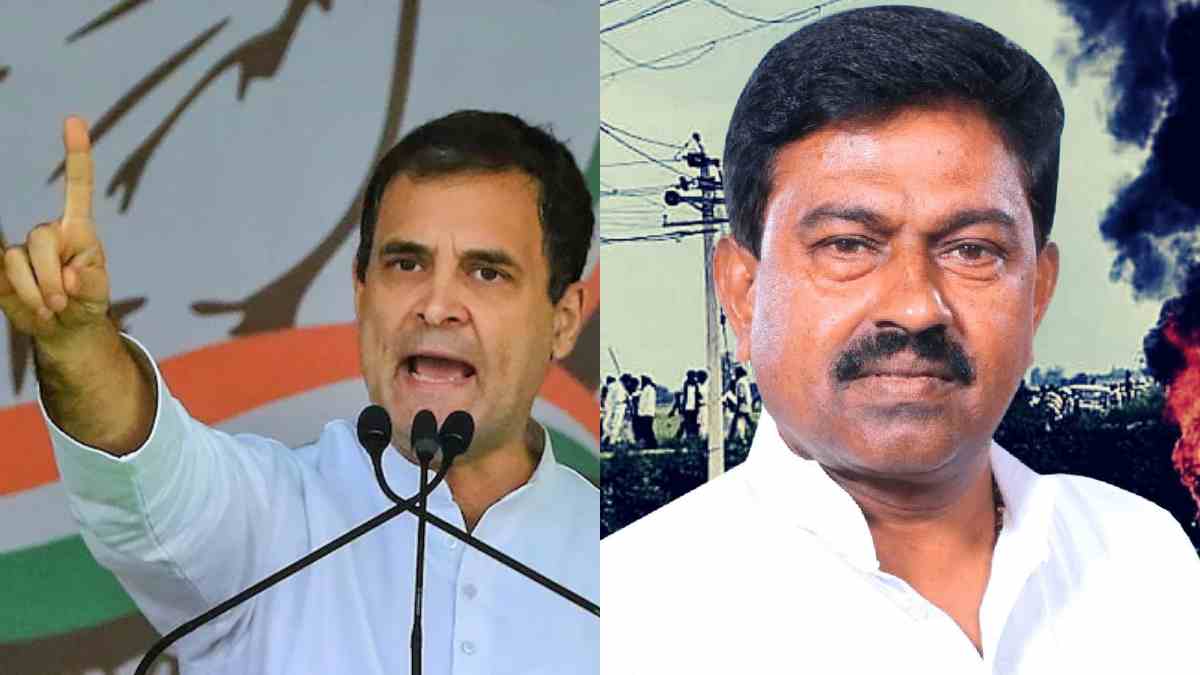 Opposition Not Allowed To Discuss in the Houses:

For so many days this issue has been addressed by the opposition in both the houses but their demands are being neglected. Opposition MPs have served adjournment notices in both Houses calling for debates on the Investigating Police Team’s “Planned Conspiracy” remark. Opposition parties showing placards reading “Justice for Lakhimpur Victims” and “Sack the MoS Home” led to adjournment of both Houses.

Today in the Rajya Sabha, Chairman Venkaiah Naidu said he wont allow House to be suspended for this purpose. He stopped Leader of the opposition Mallikarjun Kharge from speaking, and triggering further protests from the congress and other parties. Priyanka Gandhi also demanded the same and tweaked “the starkest indication of its moral bankrupty.”

After the protest in Houses the parliamentary affairs minister Prahlad Joshi slammed the opposition for knowingly stalling the legislative work. He quotes, “A supreme court monitored investigation is going on the matter is sub judiciary. I am appealing to the opposition to discuss this. If we had made mistakes, then give us constructive suggestions. We are ready to talk about covid and other issues.”