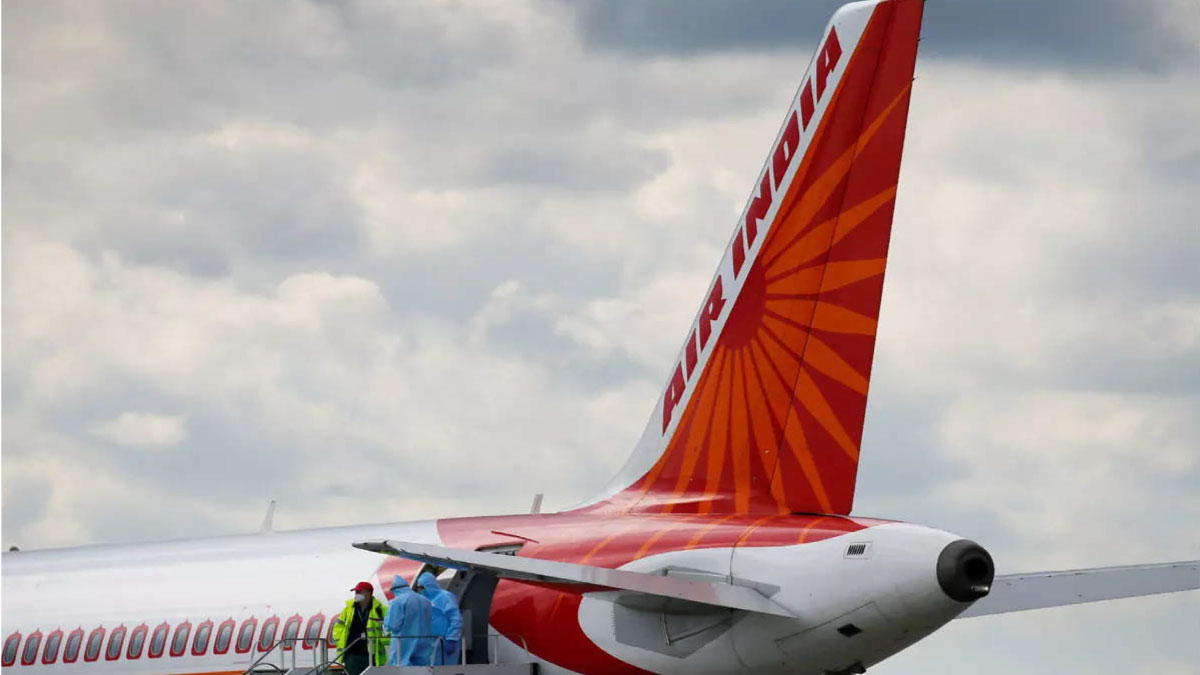 Air Indian can now fly to the United States amid the 5G rollout by the country. The Federal authority has given clearance to fly B777 flights into the country. Earlier, as many as eight Air India flights to the US were cancelled due to the 5G rollout.

“Boeing has cleared Air India to operate in the USA on B777. Accordingly, the first flight has left this morning to John F Kennedy. Other flights leaving in the day are to Chicago and San Francisco. Arrangements to carry stranded passengers are being worked out. Matter regarding B777 flying into the USA has been sorted,” said Air India.

Why Flights Were Cancelled?

On January 14, 2022, the Federal aviation administration warned that two companies in the United States have rolled out the 5G services, and the spectrum allowed to them was 3.7-3.88 GHz. It was said that this could interfere with the radar of aircraft’s altimeters.

Earlier, even cargo and passengers airlines had also called it catastrophic if the 5G is rolled out at this frequency. The frequencies used by the telecom companies are very close to the range of onboard airlines. This might impact the radar altimeter.

Even the Indian pilots have also expressed their concerns over this matter as it might threaten the operation of the aircraft. Following this, Air India announced not to operate due to the deployment of 5G communication in the United States.

There is a chance 5G might interfere with the aircraft’s range and whatever band is allotted to them they will try to exploit as much as possible thereby creating possibilities of obstructing the aircraft’s band.

The altimeter is a very important tool for operating aircraft. It is responsible for measuring the height, altitude, frequency along with the current positioning of the plane. It is an important navigation instrument that measures the height of the crafts above the earth’s surface. With this, pilots can maintain the desired level of height during the flight.

As far as the aircraft goes up in the sky, an altimeter becomes a very important tool. The air pressure decreases as the altitude increases. Altimeters along with a Global Positioning System can even help to track the aircraft which can be helpful during emergencies.

According to the guidelines by the US aviation authority, models that are permitted to travel are limited and clearance for the rest of the airlines is yet to come. Travellers are requested to see the guidelines before travel. When 5G is fully rolled out, the concerns of the aviation industry have to be duly be considered.