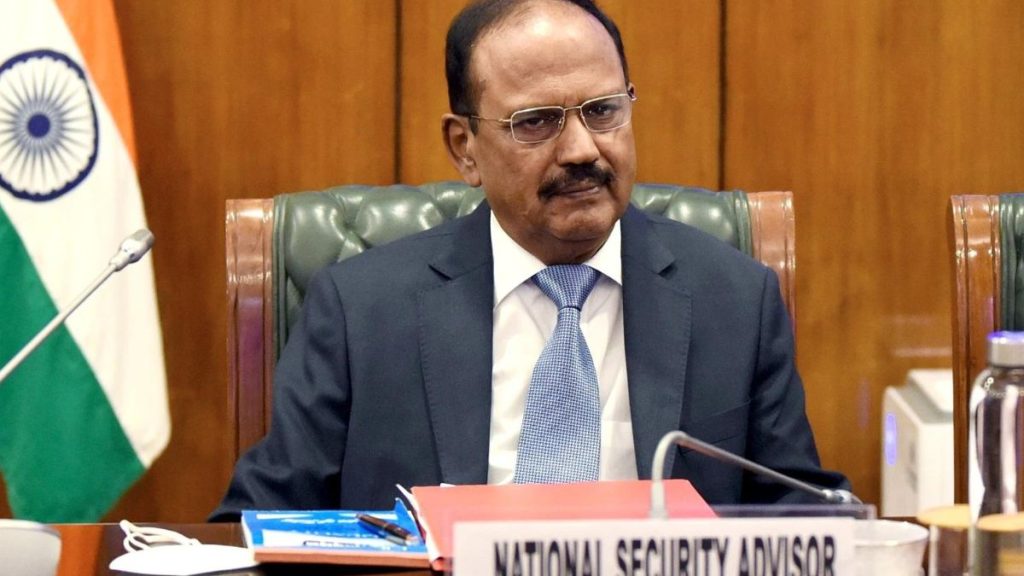 A section of the country’s youth and opponents are vocal in demanding the withdrawal of the Agnipath project in the style of the Agriculture Bill. But National Security Adviser Ajit Doval made it clear today that the project would not be withdrawn in any way. “It’s not a sudden decision,” he said. Doval’s interview today shows that many politicians believe that the National Security Adviser was sent to the country to handle the nationwide protests surrounding the Agnipath project.

Last Tuesday, Defense Minister Rajnath Singh announced the Agnipath project. The project stipulates that 75 percent of the Army (Agnibir) recruited on a contract basis will have to retire within four years. Most of the young people in rural India join the army because of the stability of government service and pension. But after the short-term employment and retirement of this project, a section of the youth started a movement against the lack of a pension system. 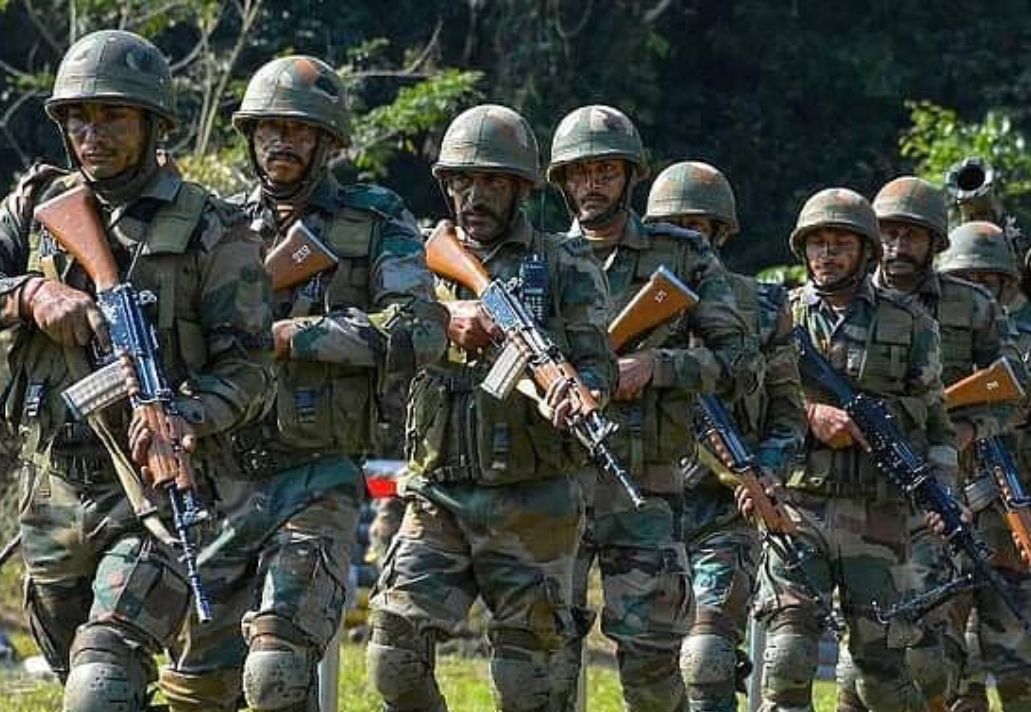 The opposition parties have stated they will not run in the by-elections. Although the ruling party leaders and top army officials have been vocal in their response to the protests, some of the protesters have been protesting for the past week. To stop this, Ajit Doval was finally fielded today.

“The government has decided to implement the Agnipath project after extensive discussions,” he claimed in an electronic statement. So there is no question of withdrawing from the project. India is the youngest country in the world.

The project is aimed at realizing the dream of a secure and strong India that Narendra Modi dreamed of when he came to power in 2014. That decision was taken after a long discussion. So there is no possibility of withdrawing it.” 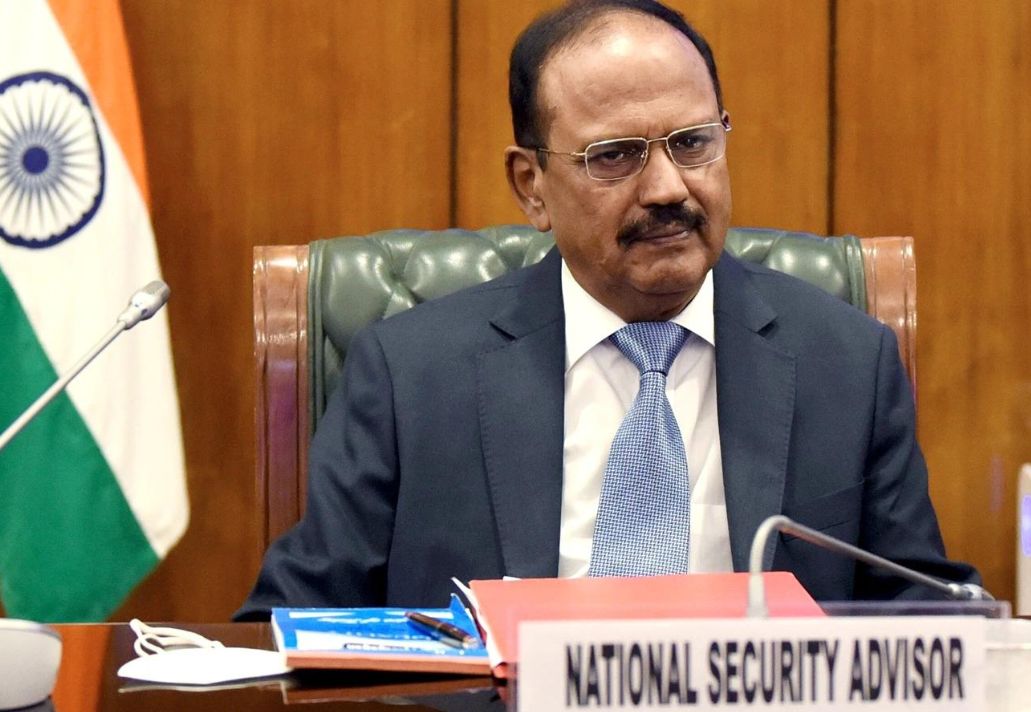 The agitators had questions about the future of the firefighters who retired after four years of service. “People change jobs twice or thrice these days,” Doval said today. By the time the first batch of firefighters retire after four years, India will be a 5 trillion economy. Doval also claimed that it was difficult for those who were once under the discipline of the army to go astray.